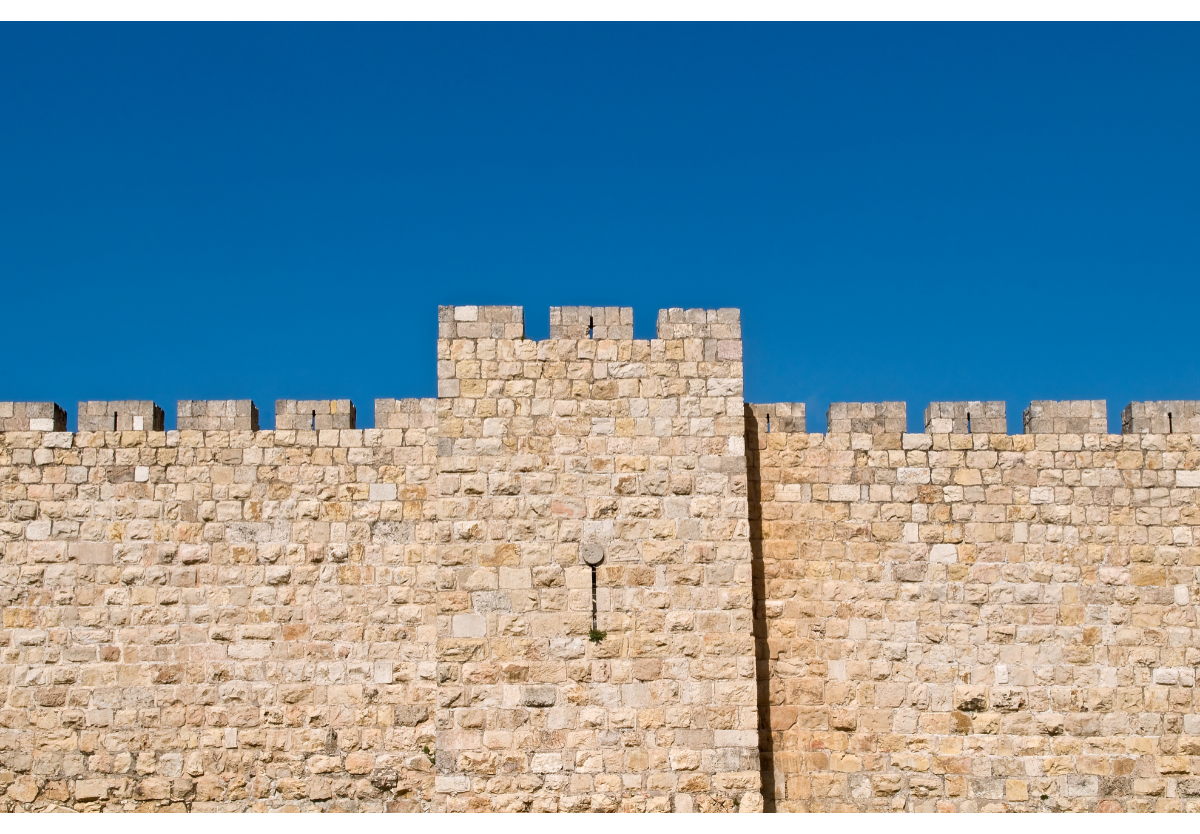 In the fourth poem in Lamentations, Jeremiah describes in painful detail the horrific suffering the people experienced during the siege and fall of Jerusalem. Although they had the preaching of Jeremiah to warn them, they hardened their hearts against the Word of the LORD, a greater sin than even Sodom had committed. For this great sin, the LORD had sent this great suffering as punishment. That recognition forces the people back to the LORD as their only help; they must cry to Him in repentance for their sin and look to Him alone for salvation by His grace. In this way, lamentation brings us closer to God, as we cry out to Him for help and trust in Him as the One who has freely won and given our salvation through Jesus taking the wrath of God upon Himself in our place.

4 How the gold has grown dim,
how the pure gold is changed!
The holy stones lie scattered
at the head of every street.

2 The precious sons of Zion,
worth their weight in fine gold,
how they are regarded as earthen pots,
the work of a potter’s hands!

3 Even jackals offer the breast;
they nurse their young;
but the daughter of my people has become cruel,
like the ostriches in the wilderness.

4 The tongue of the nursing infant sticks
to the roof of its mouth for thirst;
the children beg for food,
but no one gives to them.

5 Those who once feasted on delicacies
perish in the streets;
those who were brought up in purple
embrace ash heaps.

6 For the chastisement[a] of the daughter of my people has been greater
than the punishment[b] of Sodom,
which was overthrown in a moment,
and no hands were wrung for her.[c]

7 Her princes were purer than snow,
whiter than milk;
their bodies were more ruddy than coral,
the beauty of their form[d] was like sapphire.[e]

8 Now their face is blacker than soot;
they are not recognized in the streets;
their skin has shriveled on their bones;
it has become as dry as wood.

10 The hands of compassionate women
have boiled their own children;
they became their food
during the destruction of the daughter of my people.

11 The Lord gave full vent to his wrath;
he poured out his hot anger,
and he kindled a fire in Zion
that consumed its foundations.

Oratio: Parts of the Body of Christ

The Coffee Hour - Back to School with LCMS Campus Ministry