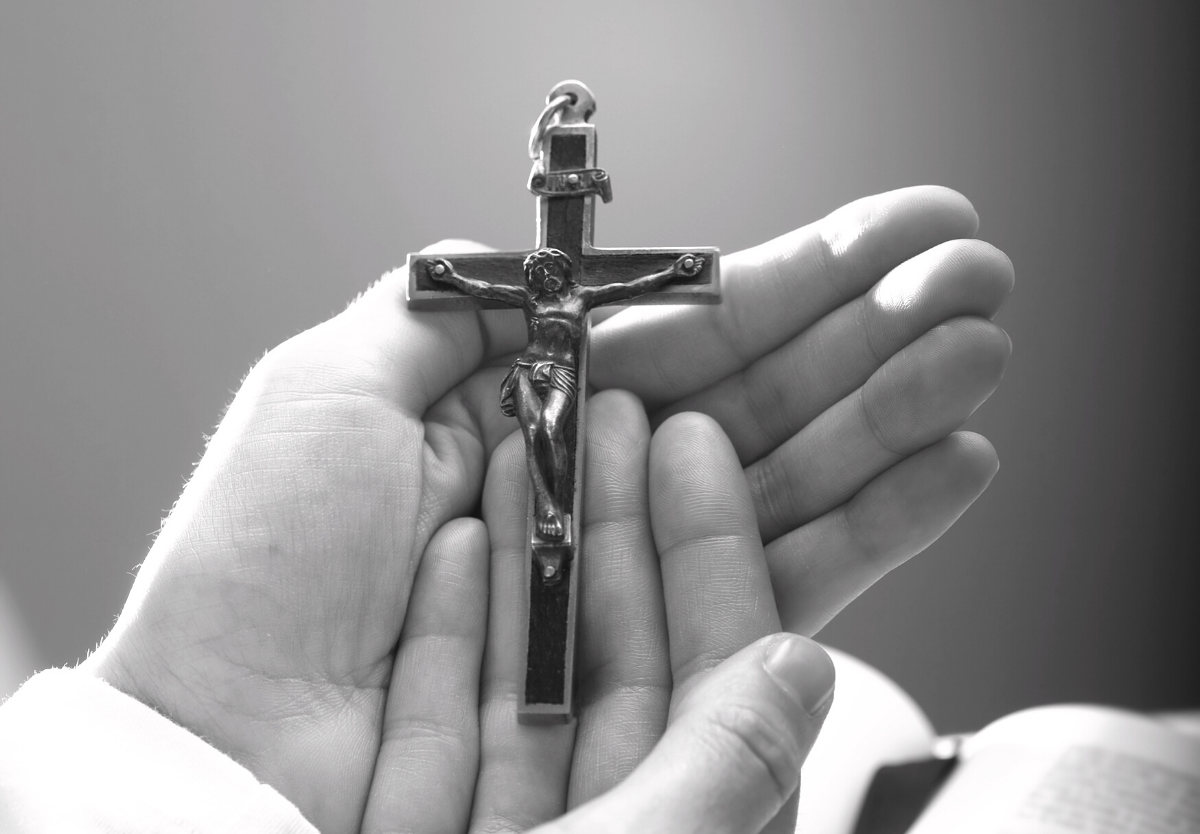 By faith in Christ we move forward. The author ends chapter eleven by highlighting the “heroes of the faith”, well-known or short-lived in the Bible and connects us together to the LORD. Gideon had the victory. Samson died. David was immoral. Rahab was a prostitute. Some were resurrected. Some were persecuted. We are together knowing that He there is a heavenly, better country awaiting for us on account of His cross. “Lord God, keep us in Christ. As Gideon, Barak, Samson, Jephthah, David, Samuel, Sarah, and Abraham believed the promise we have the assurance of God’s salvation in Christ. Keep us in this promise. In Him, Amen”

29 By faith the people crossed the Red Sea as on dry land, but the Egyptians, when they attempted to do the same, were drowned. 30 By faith the walls of Jericho fell down after they had been encircled for seven days. 31 By faith Rahab the prostitute did not perish with those who were disobedient, because she had given a friendly welcome to the spies.

32 And what more shall I say? For time would fail me to tell of Gideon, Barak, Samson, Jephthah, of David and Samuel and the prophets— 33 who through faith conquered kingdoms, enforced justice, obtained promises, stopped the mouths of lions, 34 quenched the power of fire, escaped the edge of the sword, were made strong out of weakness, became mighty in war, put foreign armies to flight. 35 Women received back their dead by resurrection. Some were tortured, refusing to accept release, so that they might rise again to a better life. 36 Others suffered mocking and flogging, and even chains and imprisonment. 37 They were stoned, they were sawn in two,[a] they were killed with the sword. They went about in skins of sheep and goats, destitute, afflicted, mistreated— 38 of whom the world was not worthy—wandering about in deserts and mountains, and in dens and caves of the earth.

39 And all these, though commended through their faith, did not receive what was promised, 40 since God had provided something better for us, that apart from us they should not be made perfect.

A Moment on the Lighter Side: Feeding the Five Thousand