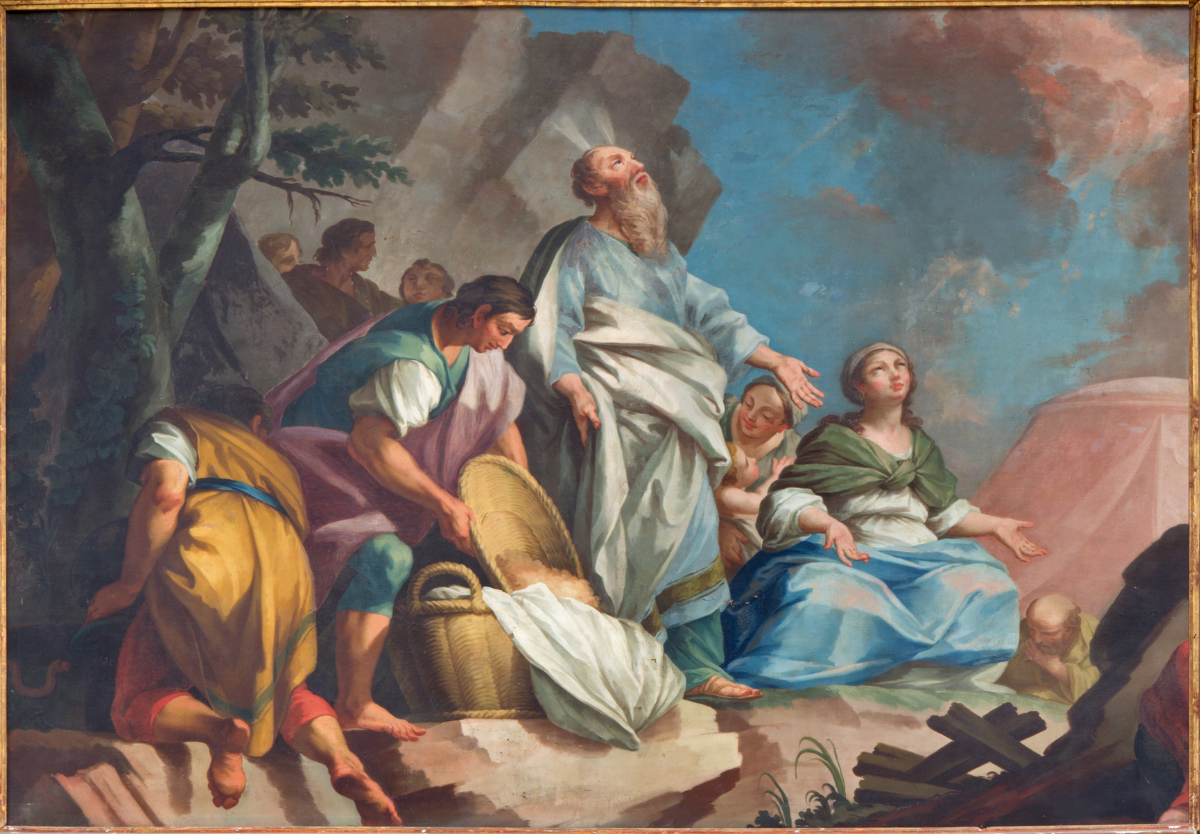 Without faith it is impossible to please God. The patriarchs and matriarchs were strangers on this earth waiting for a Messiah, we can feel the same realities as we wait for Jesus’ second coming. We wait like Abraham, Isaac, Jacob, Joseph, and Moses in this broken world for the Messiah to come, knowing that He not only knows us but is not ashamed of us by preparing a city in heaven. “O Holy Spirit, keep us with Christ in faith. Help us as we wait for the Second coming, as the patriarchs of old, to eagerly anticipate the heavenly Jerusalem to come. In Christ, Amen.”

13 These all died in faith, not having received the things promised, but having seen them and greeted them from afar, and having acknowledged that they were strangers and exiles on the earth. 14 For people who speak thus make it clear that they are seeking a homeland. 15 If they had been thinking of that land from which they had gone out, they would have had opportunity to return. 16 But as it is, they desire a better country, that is, a heavenly one. Therefore God is not ashamed to be called their God, for he has prepared for them a city.

17 By faith Abraham, when he was tested, offered up Isaac, and he who had received the promises was in the act of offering up his only son, 18 of whom it was said, “Through Isaac shall your offspring be named.” 19 He considered that God was able even to raise him from the dead, from which, figuratively speaking, he did receive him back. 20 By faith Isaac invoked future blessings on Jacob and Esau. 21 By faith Jacob, when dying, blessed each of the sons of Joseph, bowing in worship over the head of his staff. 22 By faith Joseph, at the end of his life, made mention of the exodus of the Israelites and gave directions concerning his bones.

23 By faith Moses, when he was born, was hidden for three months by his parents, because they saw that the child was beautiful, and they were not afraid of the king’s edict. 24 By faith Moses, when he was grown up, refused to be called the son of Pharaoh’s daughter, 25 choosing rather to be mistreated with the people of God than to enjoy the fleeting pleasures of sin. 26 He considered the reproach of Christ greater wealth than the treasures of Egypt, for he was looking to the reward. 27 By faith he left Egypt, not being afraid of the anger of the king, for he endured as seeing him who is invisible. 28 By faith he kept the Passover and sprinkled the blood, so that the Destroyer of the firstborn might not touch them.

{The Lutheran Ladies' Lounge} EPISODE 100! Homage to the Ladies Lounge.