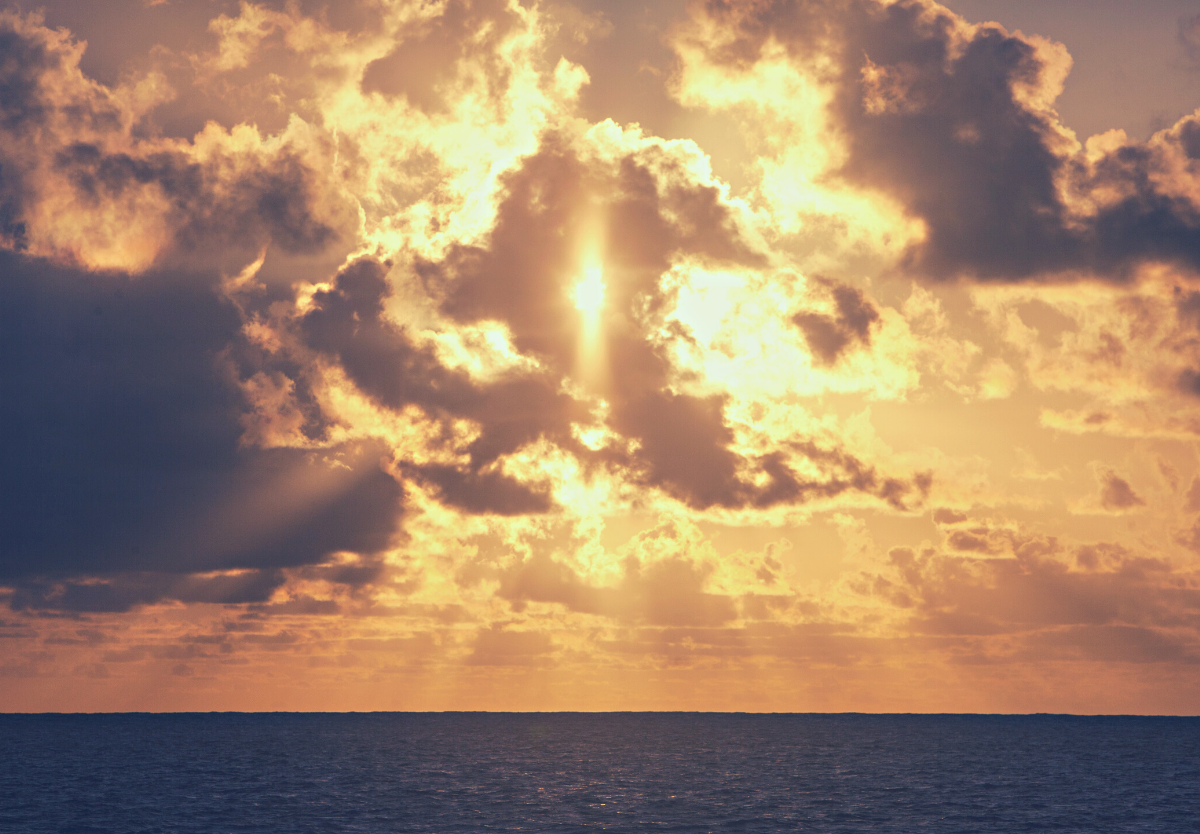 Home » Sharper Iron — The Faithful Watchman: An Awesome Vision of the Glory of the LORD

Ezekiel’s prophetic ministry begins with a fantastic vision of the glory of the LORD. At times, the awesome details the prophet describes concerning such amazing sights like the four living creatures and their wheels are hard to picture. Yet the LORD’s intention in coming to Ezekiel in this way remains clear. Although the prophet and other citizens of Judah find themselves far away from the temple of the LORD in Jerusalem, He is not far from them. He has brought His glory near to them even in exile. The LORD shows His people that He is not some regional deity, but He remains the King enthroned above the cherubim to reign over all creation. By showing His presence among His people in such an awesome way at the outset of Ezekiel’s ministry, He prepares His prophet to hear and to preach words of judgment and deliverance, words that find fulfillment in Jesus.

The Glory of the Lord

4 As I looked, behold, a stormy wind came out of the north, and a great cloud, with brightness around it, and fire flashing forth continually, and in the midst of the fire, as it were gleaming metal.[a] 5 And from the midst of it came the likeness of four living creatures. And this was their appearance: they had a human likeness, 6 but each had four faces, and each of them had four wings. 7 Their legs were straight, and the soles of their feet were like the sole of a calf’s foot. And they sparkled like burnished bronze. 8 Under their wings on their four sides they had human hands. And the four had their faces and their wings thus: 9 their wings touched one another. Each one of them went straight forward, without turning as they went. 10 As for the likeness of their faces, each had a human face. The four had the face of a lion on the right side, the four had the face of an ox on the left side, and the four had the face of an eagle. 11 Such were their faces. And their wings were spread out above. Each creature had two wings, each of which touched the wing of another, while two covered their bodies. 12 And each went straight forward. Wherever the spirit[b] would go, they went, without turning as they went. 13 As for the likeness of the living creatures, their appearance was like burning coals of fire, like the appearance of torches moving to and fro among the living creatures. And the fire was bright, and out of the fire went forth lightning. 14 And the living creatures darted to and fro, like the appearance of a flash of lightning.

Such was the appearance of the likeness of the glory of the Lord. And when I saw it, I fell on my face, and I heard the voice of one speaking.