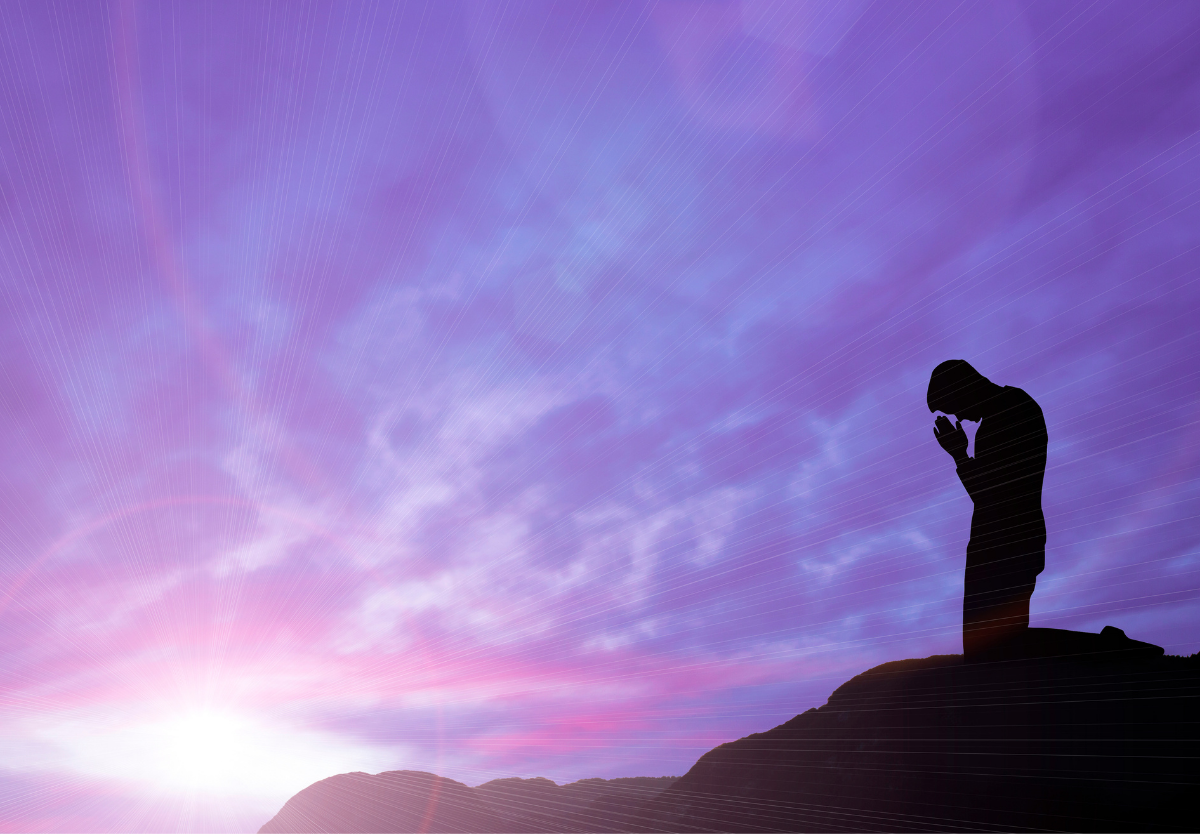 Seeing the glory of the LORD left Ezekiel fallen on his face; now the LORD speaks to Ezekiel, and the Spirit lifts the prophet to his feet. By addressing Ezekiel as “son of man,” the LORD emphasizes both the prophet’s humanity and the LORD’s own status as God over all. The LORD calls Ezekiel to be a prophet to the rebellious house of Israel. They have not listened to the LORD in the past, and Ezekiel should not expect that to change all that much. Yet the LORD strengthens His prophet for the task of speaking His Word faithfully in the face of such opposition. He gives Ezekiel His Word to eat, and He hardens Ezekiel’s face to preach His Word. Ezekiel’s success will only be found in his faithfulness.

8 “But you, son of man, hear what I say to you. Be not rebellious like that rebellious house; open your mouth and eat what I give you.” 9 And when I looked, behold, a hand was stretched out to me, and behold, a scroll of a book was in it. 10 And he spread it before me. And it had writing on the front and on the back, and there were written on it words of lamentation and mourning and woe.

4 And he said to me, “Son of man, go to the house of Israel and speak with my words to them. 5 For you are not sent to a people of foreign speech and a hard language, but to the house of Israel— 6 not to many peoples of foreign speech and a hard language, whose words you cannot understand. Surely, if I sent you to such, they would listen to you. 7 But the house of Israel will not be willing to listen to you, for they are not willing to listen to me: because all the house of Israel have a hard forehead and a stubborn heart. 8 Behold, I have made your face as hard as their faces, and your forehead as hard as their foreheads. 9 Like emery harder than flint have I made your forehead. Fear them not, nor be dismayed at their looks, for they are a rebellious house.” 10 Moreover, he said to me, “Son of man, all my words that I shall speak to you receive in your heart, and hear with your ears. 11 And go to the exiles, to your people, and speak to them and say to them, ‘Thus says the Lord God,’ whether they hear or refuse to hear.”

The Coffee Hour - Word and Sacrament Ministry in Germany