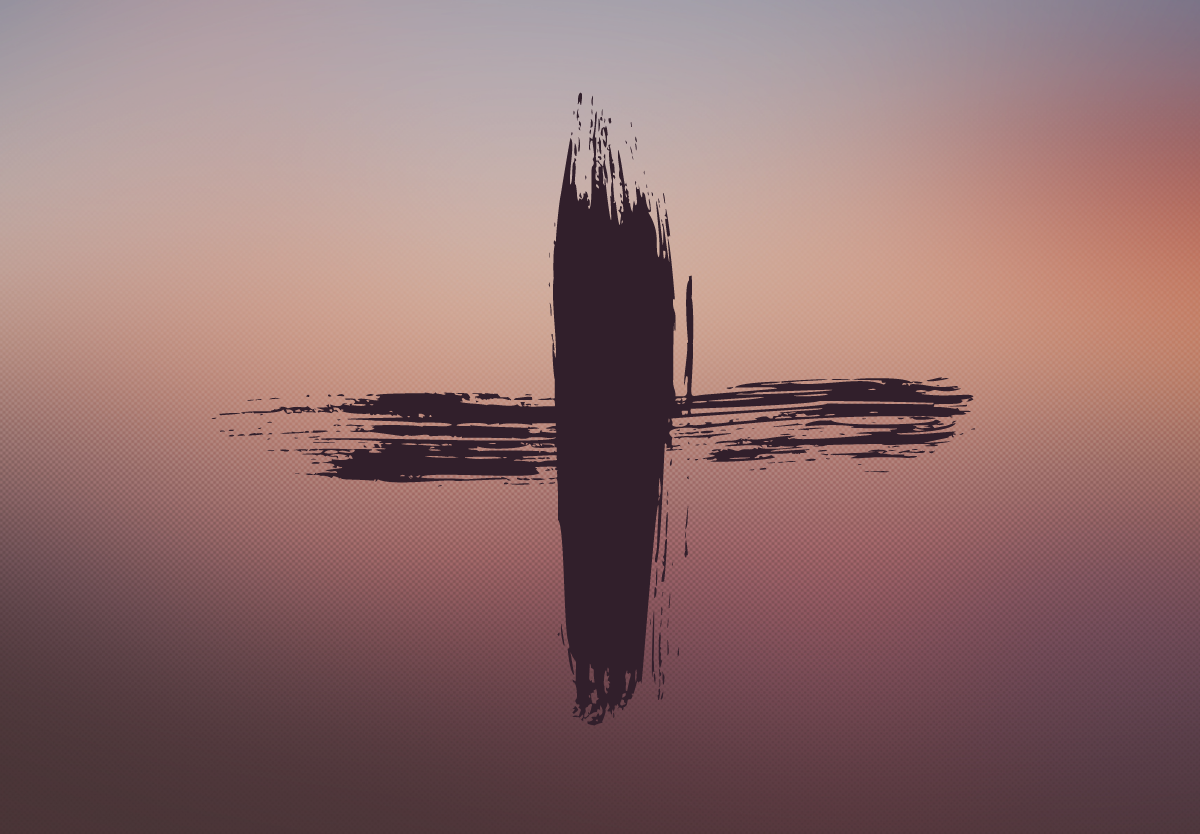 Home » Sharper Iron — The Faithful Watchman: The Mark of the Tau

Ezekiel’s vision of events in Jerusalem continues. He sees the beginning of the LORD’s departure from His own house. Though the LORD will not hear the cries of His people, He still cries out to Ezekiel concerning the executioners who are coming into Jerusalem. These six figures are likely angels. They come from the north, the normal direction of the enemies of God’s people, in order to bring destruction upon the city. The seventh figure is different; this one is clothed in linen and carries a writing case. Though he too is likely an angel, he is given a task that points us clearly to Christ. The LORD instructs the man clothed in linen to mark the faithful people of God with the Hebrew letter “tau,” which would have looked very similar to a cross. Those who bear this mark are spared the destruction from the six executioners, who go into the city with no pity. When Ezekiel wonders if the LORD will spare a remnant, the LORD speaks words of judgment, yet the return of the man in linen upon successful completion of his assignment is a reminder of the LORD’s mercy. This text calls us to cling to the LORD’s mercy alone for our salvation, for He is the One who has marked us as His own in His crucified and risen Son, Jesus.

9 Then he cried in my ears with a loud voice, saying, “Bring near the executioners of the city, each with his destroying weapon in his hand.” 2 And behold, six men came from the direction of the upper gate, which faces north, each with his weapon for slaughter in his hand, and with them was a man clothed in linen, with a writing case at his waist. And they went in and stood beside the bronze altar.

3 Now the glory of the God of Israel had gone up from the cherub on which it rested to the threshold of the house. And he called to the man clothed in linen, who had the writing case at his waist. 4 And the Lord said to him, “Pass through the city, through Jerusalem, and put a mark on the foreheads of the men who sigh and groan over all the abominations that are committed in it.” 5 And to the others he said in my hearing, “Pass through the city after him, and strike. Your eye shall not spare, and you shall show no pity. 6 Kill old men outright, young men and maidens, little children and women, but touch no one on whom is the mark. And begin at my sanctuary.” So they began with the elders who were before the house. 7 Then he said to them, “Defile the house, and fill the courts with the slain. Go out.” So they went out and struck in the city. 8 And while they were striking, and I was left alone, I fell upon my face, and cried, “Ah, Lord God! Will you destroy all the remnant of Israel in the outpouring of your wrath on Jerusalem?”

9 Then he said to me, “The guilt of the house of Israel and Judah is exceedingly great. The land is full of blood, and the city full of injustice. For they say, ‘The Lord has forsaken the land, and the Lord does not see.’ 10 As for me, my eye will not spare, nor will I have pity; I will bring their deeds upon their heads.”

11 And behold, the man clothed in linen, with the writing case at his waist, brought back word, saying, “I have done as you commanded me.”