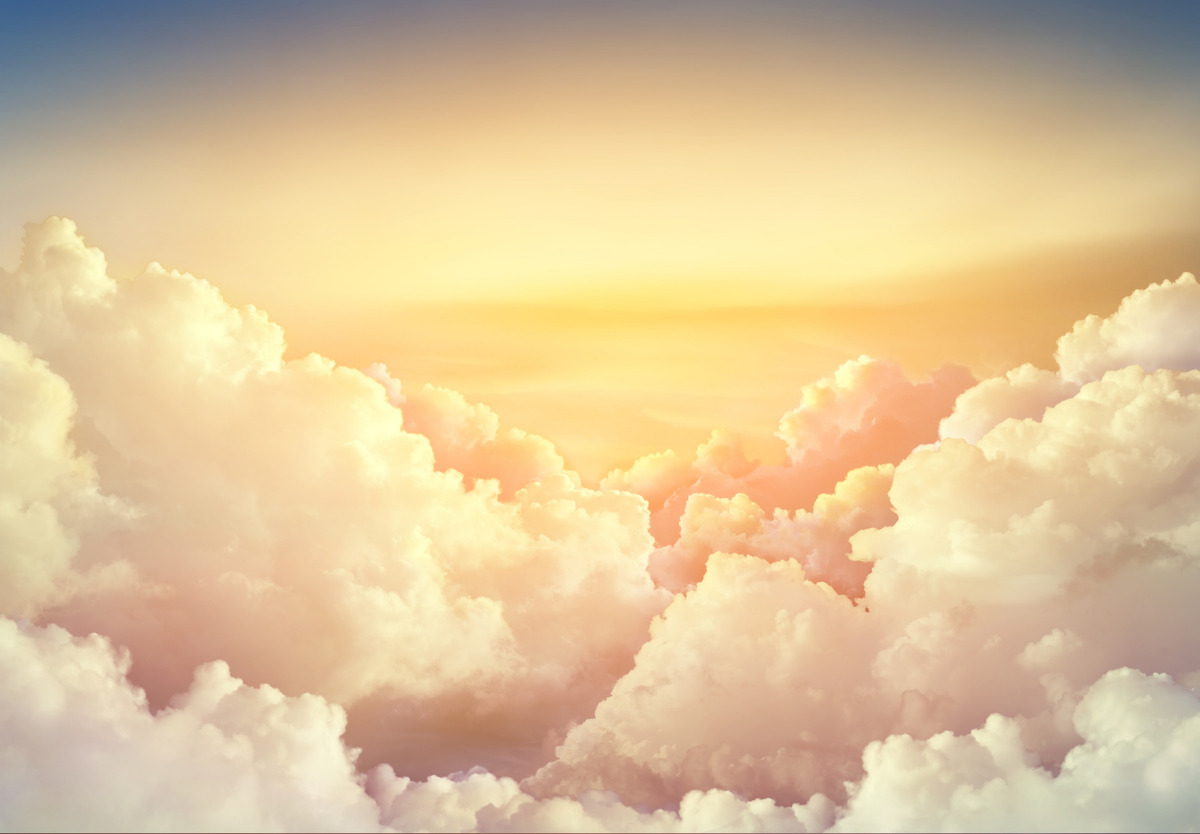 Home » Sharper Iron — The Faithful Watchman: The Glory of the LORD on the Move

Ezekiel again sees the four living creatures and now recognizes that they are cherubim. They are bearing the throne of the LORD as Ezekiel sees the glory of the LORD move farther away from the Holy of Holies. The LORD’s self-imposed exile from His temple, combined with His instruction to the man clothed in linen to scatter burning coals over Jerusalem, is a sign of judgment against the blatant idolatry practiced by His people. At the same time, the movement of the glory of the LORD from a building in Jerusalem points forward to the glory of the LORD revealed in the incarnation of our Lord Jesus Christ. As He comes to be present among His people in Word and Sacrament still today, we see His glory and share in the beautiful vision of Ezekiel.

The Glory of the Lord Leaves the Temple

10 Then I looked, and behold, on the expanse that was over the heads of the cherubim there appeared above them something like a sapphire,[a] in appearance like a throne. 2 And he said to the man clothed in linen, “Go in among the whirling wheels underneath the cherubim. Fill your hands with burning coals from between the cherubim, and scatter them over the city.”

And he went in before my eyes. 3 Now the cherubim were standing on the south side of the house, when the man went in, and a cloud filled the inner court. 4 And the glory of the Lord went up from the cherub to the threshold of the house, and the house was filled with the cloud, and the court was filled with the brightness of the glory of the Lord. 5 And the sound of the wings of the cherubim was heard as far as the outer court, like the voice of God Almighty when he speaks.

9 And I looked, and behold, there were four wheels beside the cherubim, one beside each cherub, and the appearance of the wheels was like sparkling beryl. 10 And as for their appearance, the four had the same likeness, as if a wheel were within a wheel. 11 When they went, they went in any of their four directions[b] without turning as they went, but in whatever direction the front wheel[c] faced, the others followed without turning as they went. 12 And their whole body, their rims, and their spokes, their wings,[d] and the wheels were full of eyes all around—the wheels that the four of them had. 13 As for the wheels, they were called in my hearing “the whirling wheels.” 14 And every one had four faces: the first face was the face of the cherub, and the second face was a human face, and the third the face of a lion, and the fourth the face of an eagle.

20 These were the living creatures that I saw underneath the God of Israel by the Chebar canal; and I knew that they were cherubim. 21 Each had four faces, and each four wings, and underneath their wings the likeness of human hands. 22 And as for the likeness of their faces, they were the same faces whose appearance I had seen by the Chebar canal. Each one of them went straight forward.