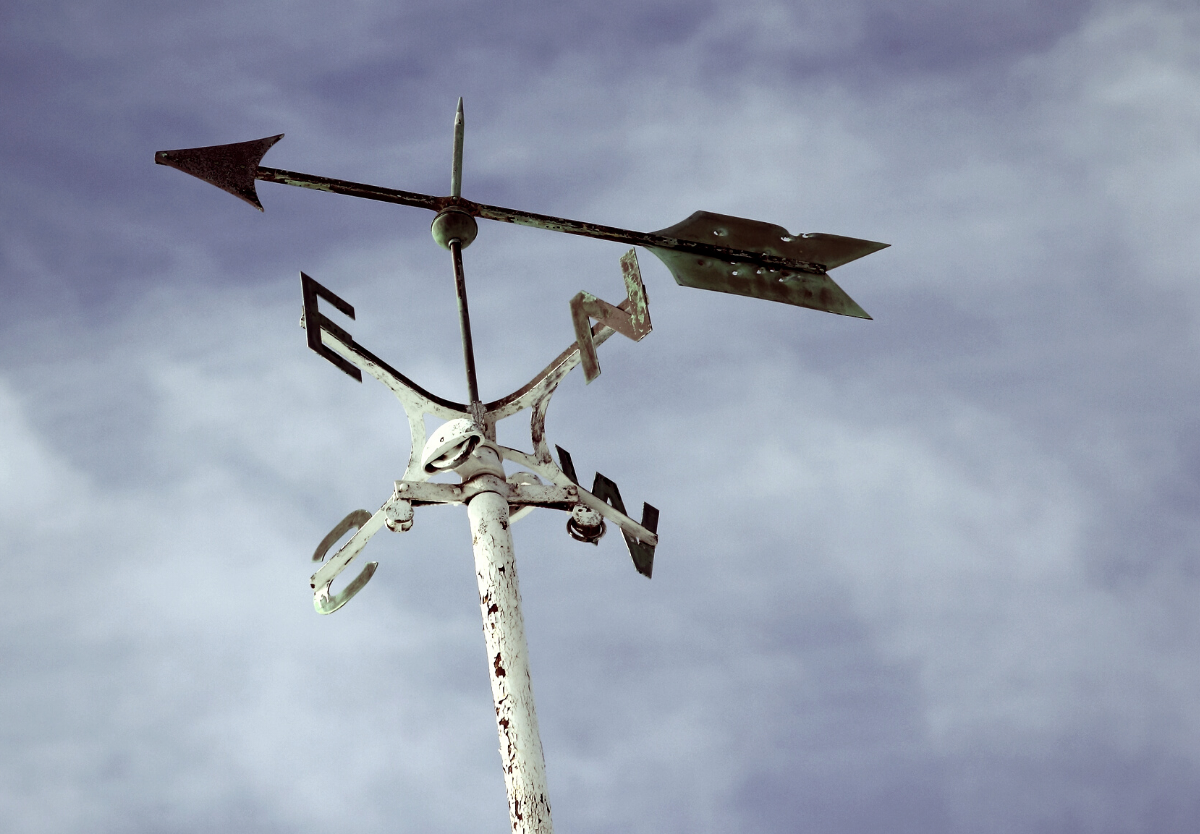 Home » Sharper Iron — The Faithful Watchman: The Glory of the LORD Goes East

Ezekiel’s vision of events in Jerusalem concludes. He hears the wicked leaders in Jerusalem claim that they are safe in Jerusalem as the cream of God’s crop. The LORD turns their slogan upside down and promises that they will fall by the sword that they have feared. When Ezekiel sees one of these leaders die in the midst of his vision, he cries out with an intercessory heart, asking about the remnant. The LORD responds with one of the clearest proclamations of the Gospel thus far in Ezekiel. He promises that He will be the sanctuary for His people even in exile. He will give them a new spirit and an undivided, living heart so that they will be His people and He will be their God. The hope of this promise remains even as Ezekiel sees the glory of the LORD leave the Temple entirely and come to rest on the Mount of Olives. Jesus’ journey into Jerusalem for His death and resurrection from this very location testifies to the fact that Jesus is the temple where God’s glory dwells for us.

11 The Spirit lifted me up and brought me to the east gate of the house of the Lord, which faces east. And behold, at the entrance of the gateway there were twenty-five men. And I saw among them Jaazaniah the son of Azzur, and Pelatiah the son of Benaiah, princes of the people. 2 And he said to me, “Son of man, these are the men who devise iniquity and who give wicked counsel in this city; 3 who say, ‘The time is not near[a] to build houses. This city is the cauldron, and we are the meat.’ 4 Therefore prophesy against them; prophesy, O son of man.”

13 And it came to pass, while I was prophesying, that Pelatiah the son of Benaiah died. Then I fell down on my face and cried out with a loud voice and said, “Ah, Lord God! Will you make a full end of the remnant of Israel?”

14 And the word of the Lord came to me: 15 “Son of man, your brothers, even your brothers, your kinsmen,[b] the whole house of Israel, all of them, are those of whom the inhabitants of Jerusalem have said, ‘Go far from the Lord; to us this land is given for a possession.’ 16 Therefore say, ‘Thus says the Lord God: Though I removed them far off among the nations, and though I scattered them among the countries, yet I have been a sanctuary to them for a while[c] in the countries where they have gone.’ 17 Therefore say, ‘Thus says the Lord God: I will gather you from the peoples and assemble you out of the countries where you have been scattered, and I will give you the land of Israel.’ 18 And when they come there, they will remove from it all its detestable things and all its abominations. 19 And I will give them one heart, and a new spirit I will put within them. I will remove the heart of stone from their flesh and give them a heart of flesh, 20 that they may walk in my statutes and keep my rules and obey them. And they shall be my people, and I will be their God. 21 But as for those whose heart goes after their detestable things and their abominations, I will[d] bring their deeds upon their own heads, declares the Lord God.”

22 Then the cherubim lifted up their wings, with the wheels beside them, and the glory of the God of Israel was over them. 23 And the glory of the Lord went up from the midst of the city and stood on the mountain that is on the east side of the city. 24 And the Spirit lifted me up and brought me in the vision by the Spirit of God into Chaldea, to the exiles. Then the vision that I had seen went up from me. 25 And I told the exiles all the things that the Lord had shown me.

Oratio: Accomplishing His Will

The Coffee Hour - The Feast of St. Michael and All Angels (Rebroadcast)