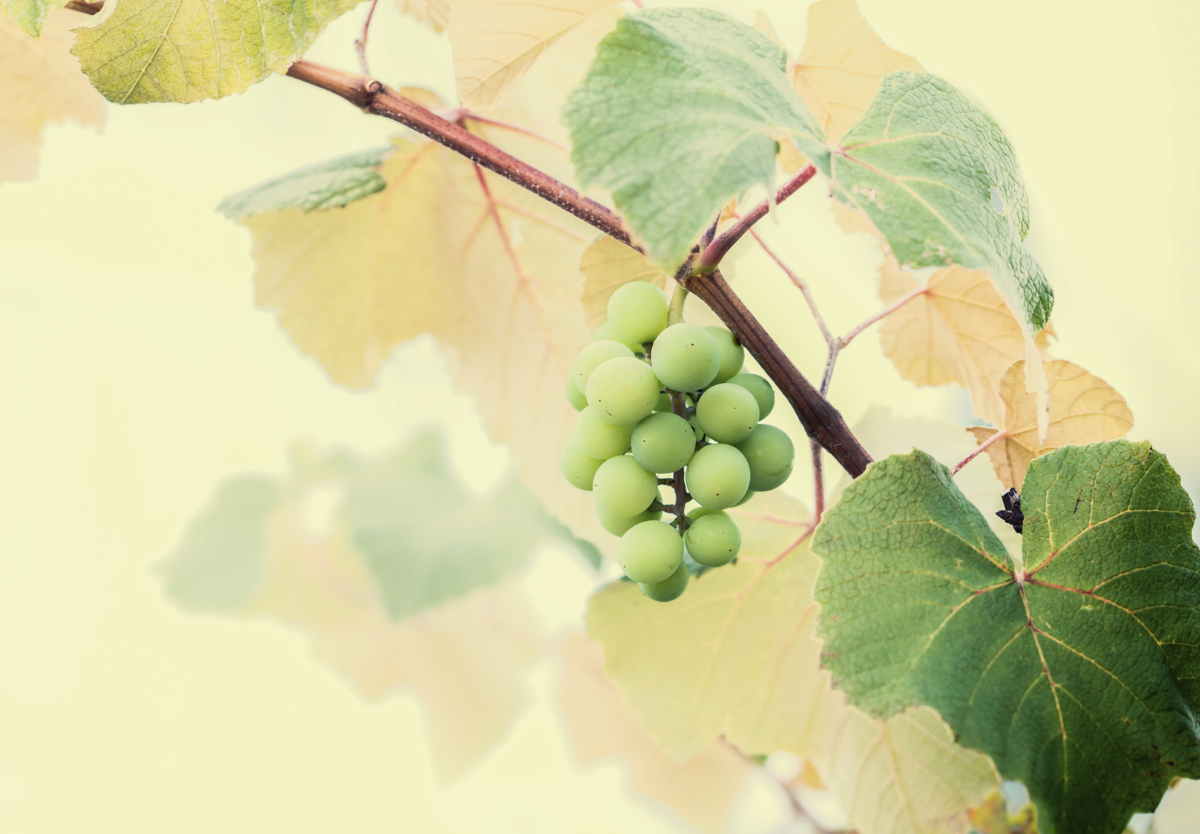 Home » Sharper Iron — The Faithful Watchman: What Good is a Grape Vine?

Ezekiel’s sermon in this chapter is based on the familiar image of Israel as the LORD’s vineyard. He had done absolutely everything for His people by His grace, yet they had not produced the fruit of repentance that He had desired. What good is such a grape vine? The wood cannot be used to build anything; it can only be burned. That was the judgment that awaited the people of Jerusalem. The LORD would send the Babylonians to destroy the city as a judgment against their faithlessness and as a call to repentance for the people already in exile. Jesus brings this same image to mind in John 15 when He calls Himself the true vine. Where Israel had failed, Jesus did not. By His death and resurrection, He is the true source of life. All who are connected to Him by God’s grace bear the fruit of good works that He has prepared for them to do.

15 And the word of the Lord came to me: 2 “Son of man, how does the wood of the vine surpass any wood, the vine branch that is among the trees of the forest? 3 Is wood taken from it to make anything? Do people take a peg from it to hang any vessel on it? 4 Behold, it is given to the fire for fuel. When the fire has consumed both ends of it, and the middle of it is charred, is it useful for anything? 5 Behold, when it was whole, it was used for nothing. How much less, when the fire has consumed it and it is charred, can it ever be used for anything! 6 Therefore thus says the Lord God: Like the wood of the vine among the trees of the forest, which I have given to the fire for fuel, so have I given up the inhabitants of Jerusalem. 7 And I will set my face against them. Though they escape from the fire, the fire shall yet consume them, and you will know that I am the Lord, when I set my face against them. 8 And I will make the land desolate, because they have acted faithlessly, declares the Lord God.”

Oratio: All Things for Life