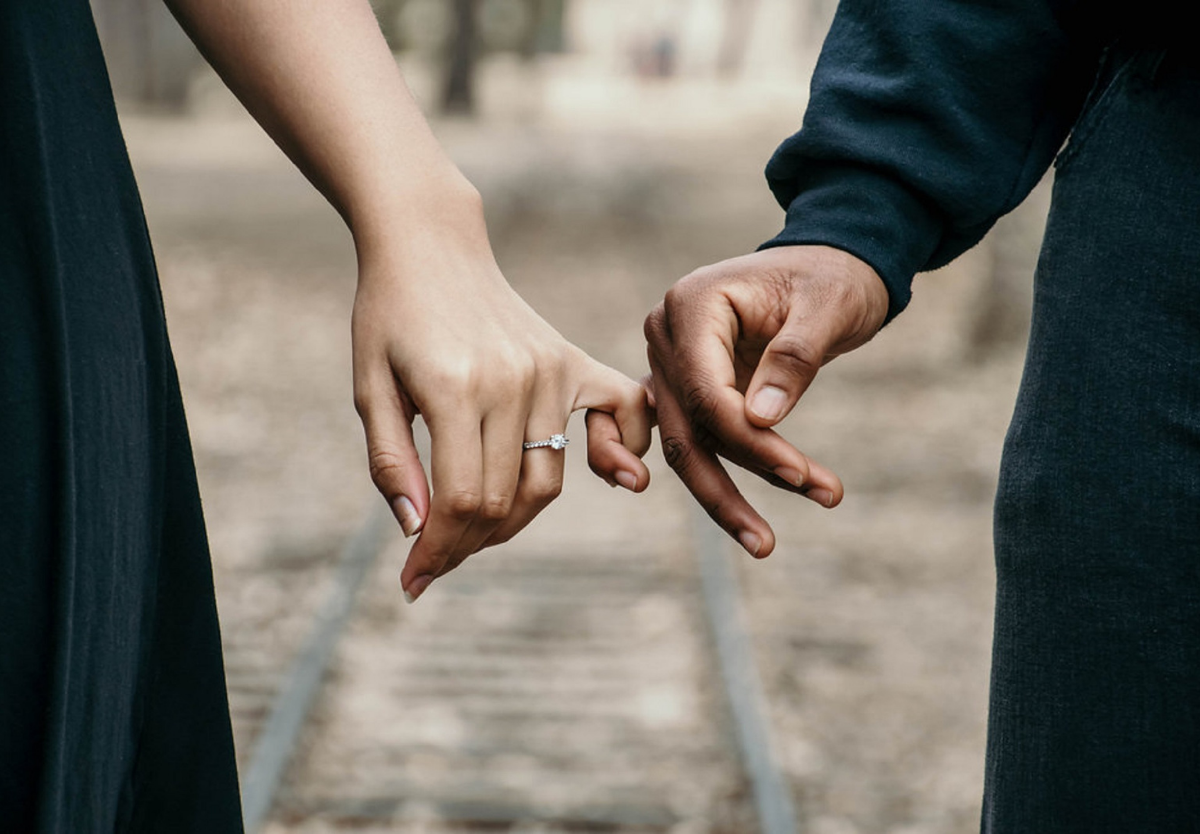 Home » Sharper Iron — The Faithful Watchman: A Faithful Bridegroom and His Faithless Bride

Ezekiel begins an extended sermon that centers around the image of marriage to describe the history of the LORD’s interactions with His people Israel. Israel had no reason for anyone to desire it; in fact, every nation abandoned Israel as worthless. Yet the LORD in His grace saw Israel and made her His own. He nurtured her and committed Himself to her as her husband. He lavished every gift upon her, particularly in His saving presence in the tabernacle. Yet Israel took the LORD’s gifts and used them in utter wickedness. With shocking language, Ezekiel describes the whoredom of the people of Israel with false gods and foreign nations. Their sin and idolatry was absolutely disgusting, yet Israel was never satisfied. Such vivid language shocks us to our senses to see how revolting sin truly is, so that we would turn in repentance to Jesus, who remains our gracious and faithful Bridegroom.

16 Again the word of the Lord came to me: 2 “Son of man, make known to Jerusalem her abominations, 3 and say, Thus says the Lord God to Jerusalem: Your origin and your birth are of the land of the Canaanites; your father was an Amorite and your mother a Hittite. 4 And as for your birth, on the day you were born your cord was not cut, nor were you washed with water to cleanse you, nor rubbed with salt, nor wrapped in swaddling cloths. 5 No eye pitied you, to do any of these things to you out of compassion for you, but you were cast out on the open field, for you were abhorred, on the day that you were born.

8 “When I passed by you again and saw you, behold, you were at the age for love, and I spread the corner of my garment over you and covered your nakedness; I made my vow to you and entered into a covenant with you, declares the Lord God, and you became mine. 9 Then I bathed you with water and washed off your blood from you and anointed you with oil. 10 I clothed you also with embroidered cloth and shod you with fine leather. I wrapped you in fine linen and covered you with silk.[a] 11 And I adorned you with ornaments and put bracelets on your wrists and a chain on your neck. 12 And I put a ring on your nose and earrings in your ears and a beautiful crown on your head. 13 Thus you were adorned with gold and silver, and your clothing was of fine linen and silk and embroidered cloth. You ate fine flour and honey and oil. You grew exceedingly beautiful and advanced to royalty. 14 And your renown went forth among the nations because of your beauty, for it was perfect through the splendor that I had bestowed on you, declares the Lord God.

15 “But you trusted in your beauty and played the whore[b] because of your renown and lavished your whorings[c] on any passerby; your beauty[d] became his. 16 You took some of your garments and made for yourself colorful shrines, and on them played the whore. The like has never been, nor ever shall be.[e] 17 You also took your beautiful jewels of my gold and of my silver, which I had given you, and made for yourself images of men, and with them played the whore. 18 And you took your embroidered garments to cover them, and set my oil and my incense before them. 19 Also my bread that I gave you—I fed you with fine flour and oil and honey—you set before them for a pleasing aroma; and so it was, declares the Lord God. 20 And you took your sons and your daughters, whom you had borne to me, and these you sacrificed to them to be devoured. Were your whorings so small a matter 21 that you slaughtered my children and delivered them up as an offering by fire to them? 22 And in all your abominations and your whorings you did not remember the days of your youth, when you were naked and bare, wallowing in your blood.

23 “And after all your wickedness (woe, woe to you! declares the Lord God), 24 you built yourself a vaulted chamber and made yourself a lofty place in every square. 25 At the head of every street you built your lofty place and made your beauty an abomination, offering yourself[f] to any passerby and multiplying your whoring. 26 You also played the whore with the Egyptians, your lustful neighbors, multiplying your whoring, to provoke me to anger. 27 Behold, therefore, I stretched out my hand against you and diminished your allotted portion and delivered you to the greed of your enemies, the daughters of the Philistines, who were ashamed of your lewd behavior. 28 You played the whore also with the Assyrians, because you were not satisfied; yes, you played the whore with them, and still you were not satisfied. 29 You multiplied your whoring also with the trading land of Chaldea, and even with this you were not satisfied.

30 “How sick is your heart,[g] declares the Lord God, because you did all these things, the deeds of a brazen prostitute, 31 building your vaulted chamber at the head of every street, and making your lofty place in every square. Yet you were not like a prostitute, because you scorned payment. 32 Adulterous wife, who receives strangers instead of her husband! 33 Men give gifts to all prostitutes, but you gave your gifts to all your lovers, bribing them to come to you from every side with your whorings. 34 So you were different from other women in your whorings. No one solicited you to play the whore, and you gave payment, while no payment was given to you; therefore you were different.

The Coffee Hour - Lutheranism in South Sudan and Sudan