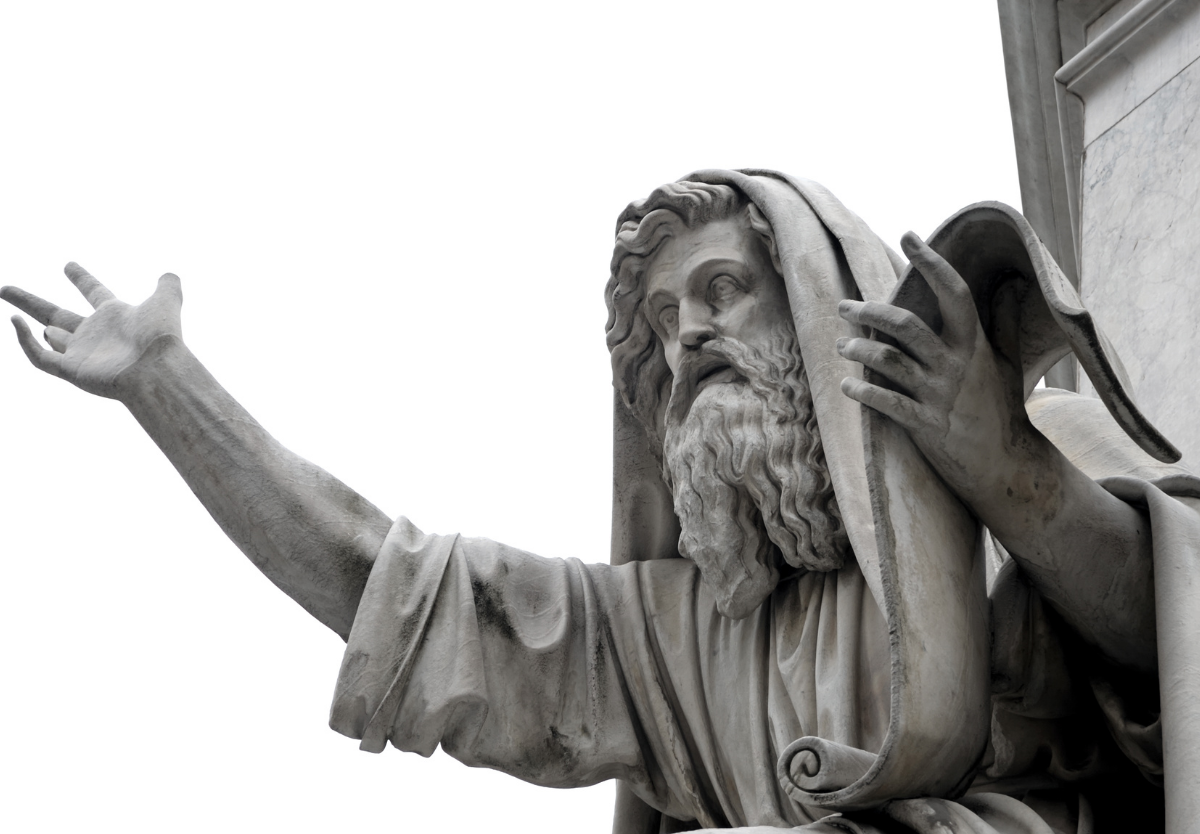 Ezekiel tells the adulterous history of Samaria and Jerusalem, the capitals of Israel and Judah. He gives them the names Oholah and Oholibah in reference to the way they mistreated the true worship of the LORD in the temple. Samaria fell into idolatry of the Assyrians and received the LORD’s judgment in her destruction at their hand. Rather than learning from the example of her older sister, Judah only built upon Israel’s idolatry, engaging in the most wicked and disgusting forms of idolatry. The LORD tells them through His prophet that their shame will be exposed as they receive judgment from His hand. Although this chapter is primarily judgment, the preaching of Ezekiel here serves his larger purpose of calling the people of God to repentance and placing their trust in the One who drank the cup of God’s wrath in their place, Jesus Christ.