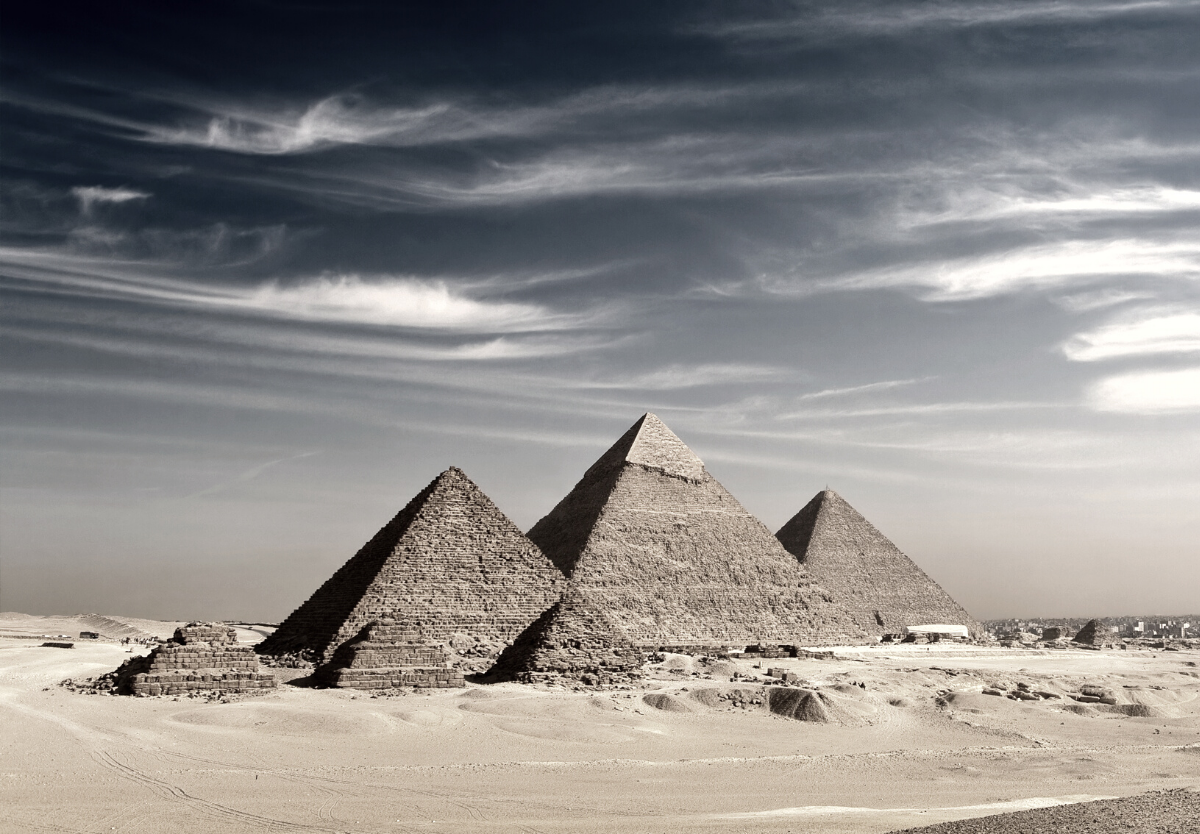 Home » Sharper Iron — The Faithful Watchman: The Day of the LORD Against Egypt

The LORD calls upon Ezekiel to take up a lament for the people of Egypt. The destruction that awaits Egypt and all her allies on the day of the LORD will be absolutely awful. The LORD is the One to bring His condemnation upon Egypt for its gross idolatry; He will use the ruthless king of Babylon, Nebuchadnezzar, to do His work. In this way, He will show that He is the LORD, just as He had done before in Egypt through the Ten Plagues. The LORD speaks particularly concerning the judgment He will bring upon Pharaoh Hophra. By strengthening the arms of Nebuchadnezzar to defeat Egypt, the LORD will break the arms of Hophra and leave him and his kingdom completely powerless and utterly wiped out. The destruction that the LORD proclaims against Egypt in this text should compel Christians to pray for those outside of Christ and to be more urgent in proclaiming the good news of salvation to those who do not believe. Only in Christ is there deliverance on the day of the LORD.

A Lament for Egypt

“Wail, ‘Alas for the day!’
3     For the day is near,
the day of the Lord is near;
it will be a day of clouds,
a time of doom for[a] the nations.
4 A sword shall come upon Egypt,
and anguish shall be in Cush,
when the slain fall in Egypt,
and her wealth[b] is carried away,
and her foundations are torn down.

5 Cush, and Put, and Lud, and all Arabia, and Libya,[c] and the people of the land that is in league,[d] shall fall with them by the sword.

6 “Thus says the Lord:
Those who support Egypt shall fall,
and her proud might shall come down;
from Migdol to Syene
they shall fall within her by the sword,
declares the Lord God.
7 And they shall be desolated in the midst of desolated countries,
and their cities shall be in the midst of cities that are laid waste.
8 Then they will know that I am the Lord,
when I have set fire to Egypt,
and all her helpers are broken.

9 “On that day messengers shall go out from me in ships to terrify the unsuspecting people of Cush, and anguish shall come upon them on the day of Egypt’s doom;[e] for, behold, it comes!

“I will put an end to the wealth of Egypt,
by the hand of Nebuchadnezzar king of Babylon.
11 He and his people with him, the most ruthless of nations,
shall be brought in to destroy the land,
and they shall draw their swords against Egypt
and fill the land with the slain.
12 And I will dry up the Nile
and will sell the land into the hand of evildoers;
I will bring desolation upon the land and everything in it,
by the hand of foreigners;
I am the Lord; I have spoken.

“I will destroy the idols
and put an end to the images in Memphis;
there shall no longer be a prince from the land of Egypt;
so I will put fear in the land of Egypt.
14 I will make Pathros a desolation
and will set fire to Zoan
and will execute judgments on Thebes.
15 And I will pour out my wrath on Pelusium,
the stronghold of Egypt,
and cut off the multitude[f] of Thebes.
16 And I will set fire to Egypt;
Pelusium shall be in great agony;
Thebes shall be breached,
and Memphis shall face enemies[g] by day.
17 The young men of On and of Pi-beseth shall fall by the sword,
and the women[h] shall go into captivity.
18 At Tehaphnehes the day shall be dark,
when I break there the yoke bars of Egypt,
and her proud might shall come to an end in her;
she shall be covered by a cloud,
and her daughters shall go into captivity.
19 Thus I will execute judgments on Egypt.
Then they will know that I am the Lord.”

Egypt Shall Fall to Babylon