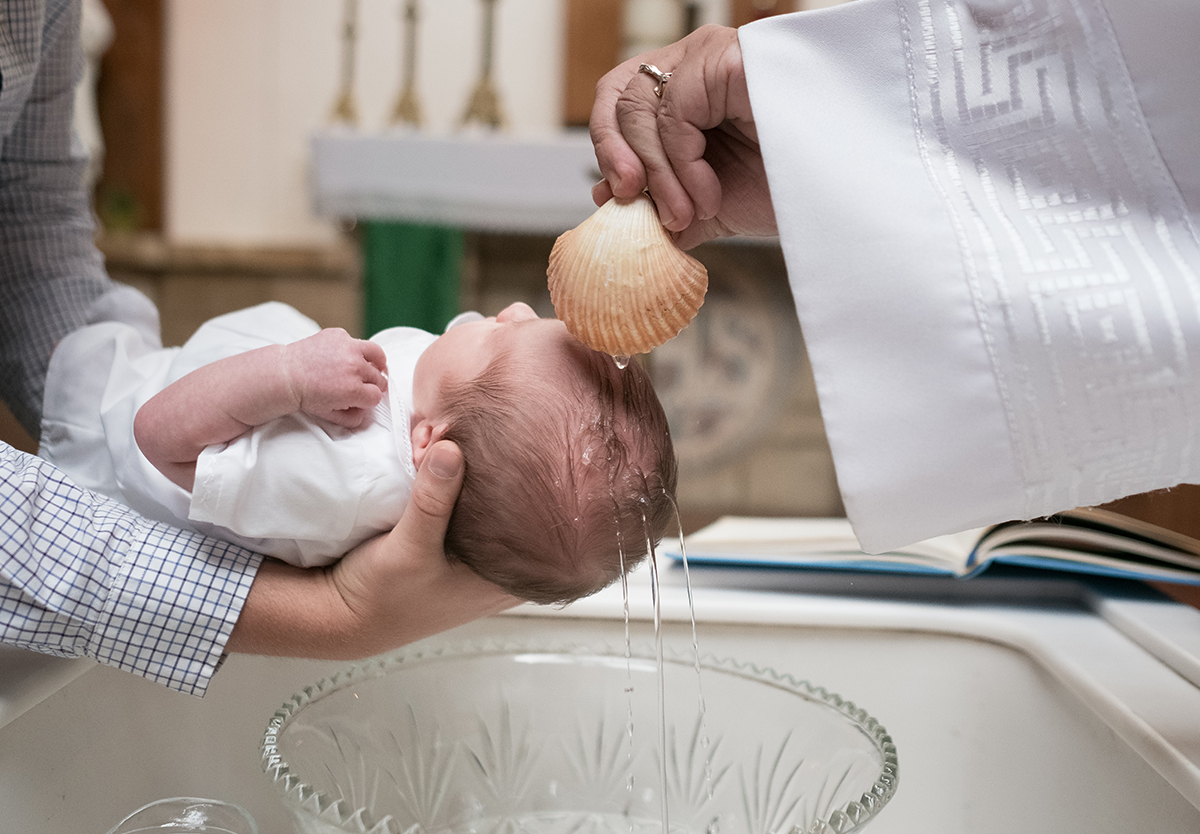 The LORD tells His people that their idolatry has defiled them and profaned His name among the nations. Their uncleanness has made them unfit to enter into His presence for worship, and their profaning of His name has led the nations to speak poorly of the LORD. The LORD promises that He will act to remedy both situations–not because His people deserve it, but for the sake of His own name. He will vindicate Himself before the nations by bringing His people back to their land. He will cleanse His people from their defilement by washing them clean, giving them new hearts, and placing His Spirit within them. This will have effects on the land as well; the once desolate places will flourish once more. This text points to the LORD’s fulfillment in Jesus Christ, who showed the holiness of God’s name in His death and resurrection so that we might have new hearts by being cleansed in the water and Word of Baptism.

The Lord‘s Concern for His Holy Name

16 The word of the Lord came to me: 17 “Son of man, when the house of Israel lived in their own land, they defiled it by their ways and their deeds. Their ways before me were like the uncleanness of a woman in her menstrual impurity. 18 So I poured out my wrath upon them for the blood that they had shed in the land, for the idols with which they had defiled it. 19 I scattered them among the nations, and they were dispersed through the countries. In accordance with their ways and their deeds I judged them. 20 But when they came to the nations, wherever they came, they profaned my holy name, in that people said of them, ‘These are the people of the Lord, and yet they had to go out of his land.’ 21 But I had concern for my holy name, which the house of Israel had profaned among the nations to which they came.

I Will Put My Spirit Within You

22 “Therefore say to the house of Israel, Thus says the Lord God: It is not for your sake, O house of Israel, that I am about to act, but for the sake of my holy name, which you have profaned among the nations to which you came. 23 And I will vindicate the holiness of my great name, which has been profaned among the nations, and which you have profaned among them. And the nations will know that I am the Lord, declares the Lord God, when through you I vindicate my holiness before their eyes. 24 I will take you from the nations and gather you from all the countries and bring you into your own land. 25 I will sprinkle clean water on you, and you shall be clean from all your uncleannesses, and from all your idols I will cleanse you. 26 And I will give you a new heart, and a new spirit I will put within you. And I will remove the heart of stone from your flesh and give you a heart of flesh. 27 And I will put my Spirit within you, and cause you to walk in my statutes and be careful to obey my rules.[a] 28 You shall dwell in the land that I gave to your fathers, and you shall be my people, and I will be your God. 29 And I will deliver you from all your uncleannesses. And I will summon the grain and make it abundant and lay no famine upon you. 30 I will make the fruit of the tree and the increase of the field abundant, that you may never again suffer the disgrace of famine among the nations. 31 Then you will remember your evil ways, and your deeds that were not good, and you will loathe yourselves for your iniquities and your abominations. 32 It is not for your sake that I will act, declares the Lord God; let that be known to you. Be ashamed and confounded for your ways, O house of Israel.

33 “Thus says the Lord God: On the day that I cleanse you from all your iniquities, I will cause the cities to be inhabited, and the waste places shall be rebuilt. 34 And the land that was desolate shall be tilled, instead of being the desolation that it was in the sight of all who passed by. 35 And they will say, ‘This land that was desolate has become like the garden of Eden, and the waste and desolate and ruined cities are now fortified and inhabited.’ 36 Then the nations that are left all around you shall know that I am the Lord; I have rebuilt the ruined places and replanted that which was desolate. I am the Lord; I have spoken, and I will do it.

37 “Thus says the Lord God: This also I will let the house of Israel ask me to do for them: to increase their people like a flock. 38 Like the flock for sacrifices,[b] like the flock at Jerusalem during her appointed feasts, so shall the waste cities be filled with flocks of people. Then they will know that I am the Lord.”