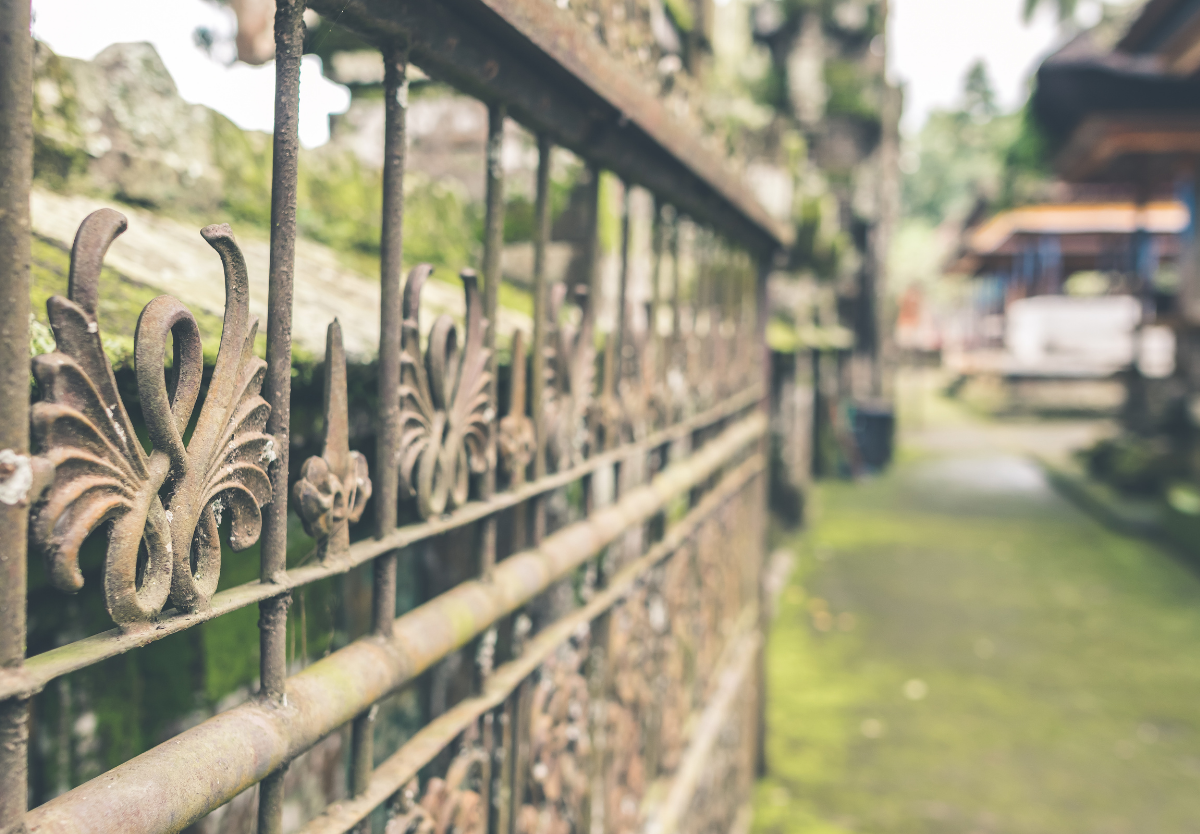 Ezekiel’s book comes to a grand climax and conclusion with the vision he receives of the new temple. In the first part of Ezekiel’s ministry, the LORD condemned His people’s idolatry, prompting Him to leave His temple. Yet after the temple was destroyed, the LORD brought Ezekiel into the second part of his ministry, in which he comforted the people of God with the promise of restoration and rescue. Those promises are brought to fulfillment in Ezekiel’s vision of a new temple, in which the LORD will dwell with His people forever. This vision is not intended as a blueprint for a structure to be built; rather, through this vision the LORD intends to prepare the hearts of His people to receive Christ as Savior when He comes. Ezekiel’s vision of the outer courts of the temple reminds us that through faith in Christ, both Jew and Gentile are welcomed into God’s presence.

Vision of the New Temple

40 In the twenty-fifth year of our exile, at the beginning of the year, on the tenth day of the month, in the fourteenth year after the city was struck down, on that very day, the hand of the Lord was upon me, and he brought me to the city.[a] 2 In visions of God he brought me to the land of Israel, and set me down on a very high mountain, on which was a structure like a city to the south. 3 When he brought me there, behold, there was a man whose appearance was like bronze, with a linen cord and a measuring reed in his hand. And he was standing in the gateway. 4 And the man said to me, “Son of man, look with your eyes, and hear with your ears, and set your heart upon all that I shall show you, for you were brought here in order that I might show it to you. Declare all that you see to the house of Israel.”

The East Gate to the Outer Court

17 Then he brought me into the outer court. And behold, there were chambers and a pavement, all around the court. Thirty chambers faced the pavement. 18 And the pavement ran along the side of the gates, corresponding to the length of the gates. This was the lower pavement. 19 Then he measured the distance from the inner front of the lower gate to the outer front of the inner court,[e] a hundred cubits on the east side and on the north side.[f]

24 And he led me toward the south, and behold, there was a gate on the south. And he measured its jambs and its vestibule; they had the same size as the others. 25 Both it and its vestibule had windows all around, like the windows of the others. Its length was fifty cubits, and its breadth twenty-five cubits. 26 And there were seven steps leading up to it, and its vestibule was before them, and it had palm trees on its jambs, one on either side. 27 And there was a gate on the south of the inner court. And he measured from gate to gate toward the south, a hundred cubits.