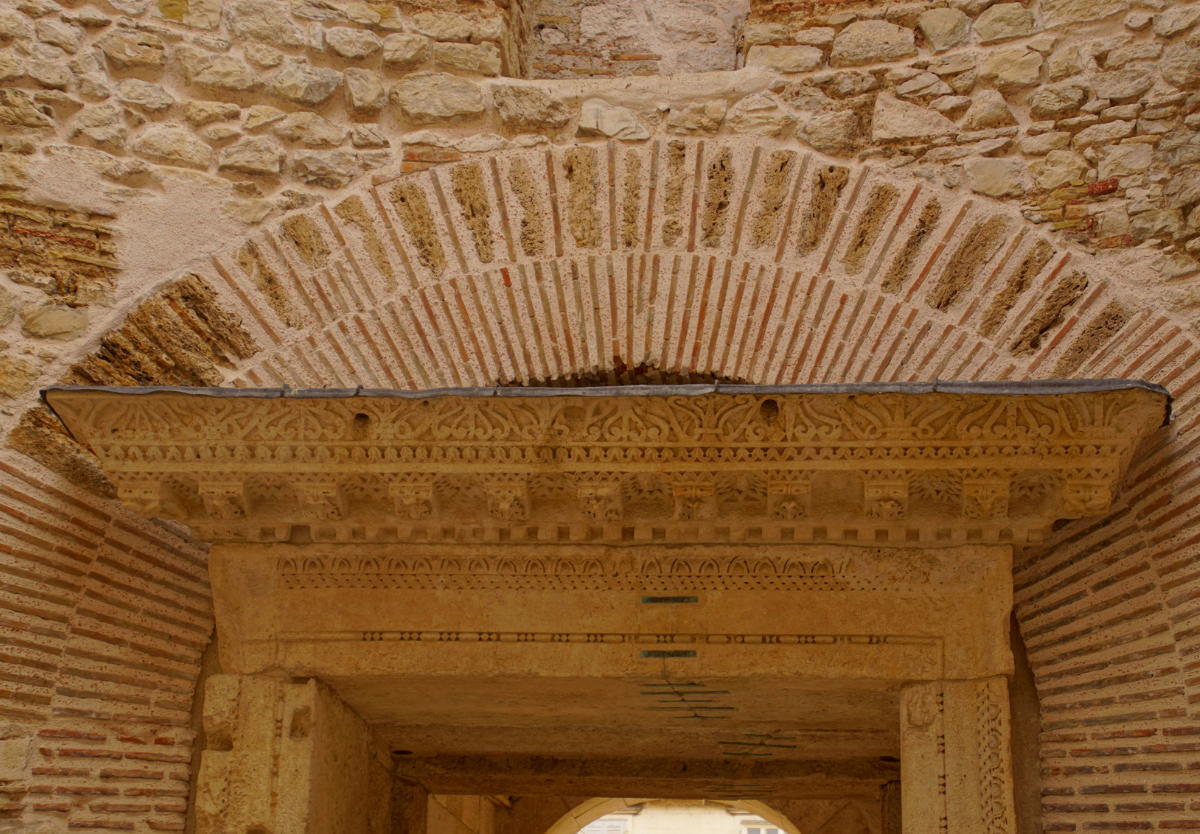 Home » Sharper Iron — The Faithful Watchman: Jesus Is the Entrance to God’s Presence

Ezekiel’s vision of the new temple continues into the inner court of the temple. The measurements are again given in precise detail; the repeated use of the numbers 25, 50, and 100 may be a reference to the freedom from slavery given in year of Jubilee. The entrances from the outer court to the inner court are a reminder that the LORD must be the One to provide the way to come near to His holiness; His grace is seen in the fact that He does precisely that through His Son Jesus Christ.

28 Then he brought me to the inner court through the south gate, and he measured the south gate. It was of the same size as the others. 29 Its side rooms, its jambs, and its vestibule were of the same size as the others, and both it and its vestibule had windows all around. Its length was fifty cubits, and its breadth twenty-five cubits. 30 And there were vestibules all around, twenty-five cubits long and five cubits broad. 31 Its vestibule faced the outer court, and palm trees were on its jambs, and its stairway had eight steps.

35 Then he brought me to the north gate, and he measured it. It had the same size as the others. 36 Its side rooms, its jambs, and its vestibule were of the same size as the others,[a] and it had windows all around. Its length was fifty cubits, and its breadth twenty-five cubits. 37 Its vestibule[b] faced the outer court, and it had palm trees on its jambs, on either side, and its stairway had eight steps.

Chambers for the Priests

The Vestibule of the Temple

The Coffee Hour - American Kantorei: J.S. Bach for Seasons of Lamenting and the Coming of Christ