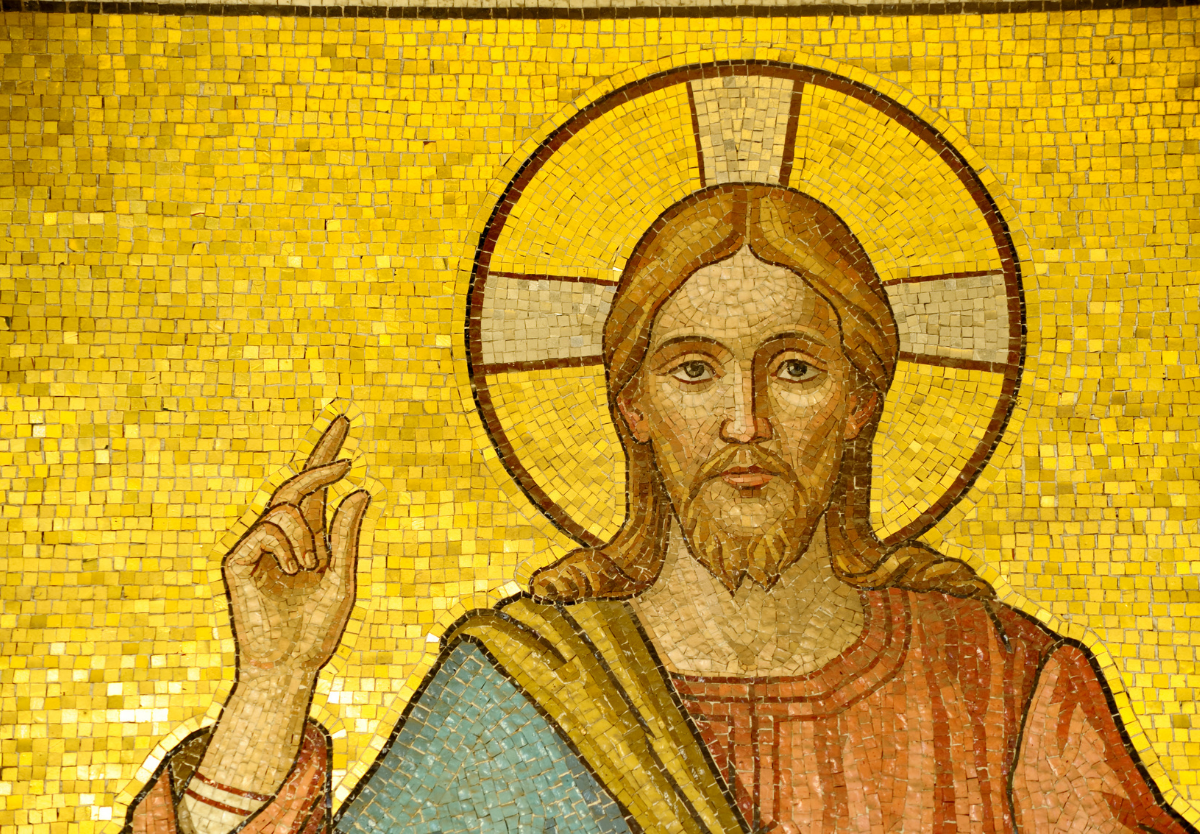 Home » Sharper Iron — Advent with the Apostles: The Gospel of God in Christ Jesus

As St. Paul begins his epistle to the Romans, he defines his calling and theirs. St. Paul has been called as a slave and apostle of Christ Jesus; the Lord is his master who has sent him to proclaim the Gospel. The Romans have been called to belong to Jesus Christ as saints who have been declared holy by what He has done for them. St. Paul has God’s authority to write, and the Roman Christians have God’s authority to listen. St. Paul is writing to them concerning Jesus Christ, who is both true man, descended from the line of David, and true God, raised from the dead. Through this epistle, Paul’s intention is that the Lord would bring about among the Romans Christians the obedience of faith in Jesus Christ.

“Advent with the Apostles” is a mini-series on Sharper Iron that goes through the Epistle readings for the season of Advent. This holy season of repentance and joy focuses on the coming of Christ. As the apostles write to us concerning Christian doctrine and life in light of what Christ has done in His first coming in the flesh, they strengthen us to live and wait in hope for His second coming in glory on the Last Day.

1 Paul, a servant[a] of Christ Jesus, called to be an apostle, set apart for the gospel of God, 2 which he promised beforehand through his prophets in the holy Scriptures, 3 concerning his Son, who was descended from David[b] according to the flesh 4 and was declared to be the Son of God in power according to the Spirit of holiness by his resurrection from the dead, Jesus Christ our Lord, 5 through whom we have received grace and apostleship to bring about the obedience of faith for the sake of his name among all the nations, 6 including you who are called to belong to Jesus Christ,

7 To all those in Rome who are loved by God and called to be saints:

Grace to you and peace from God our Father and the Lord Jesus Christ.