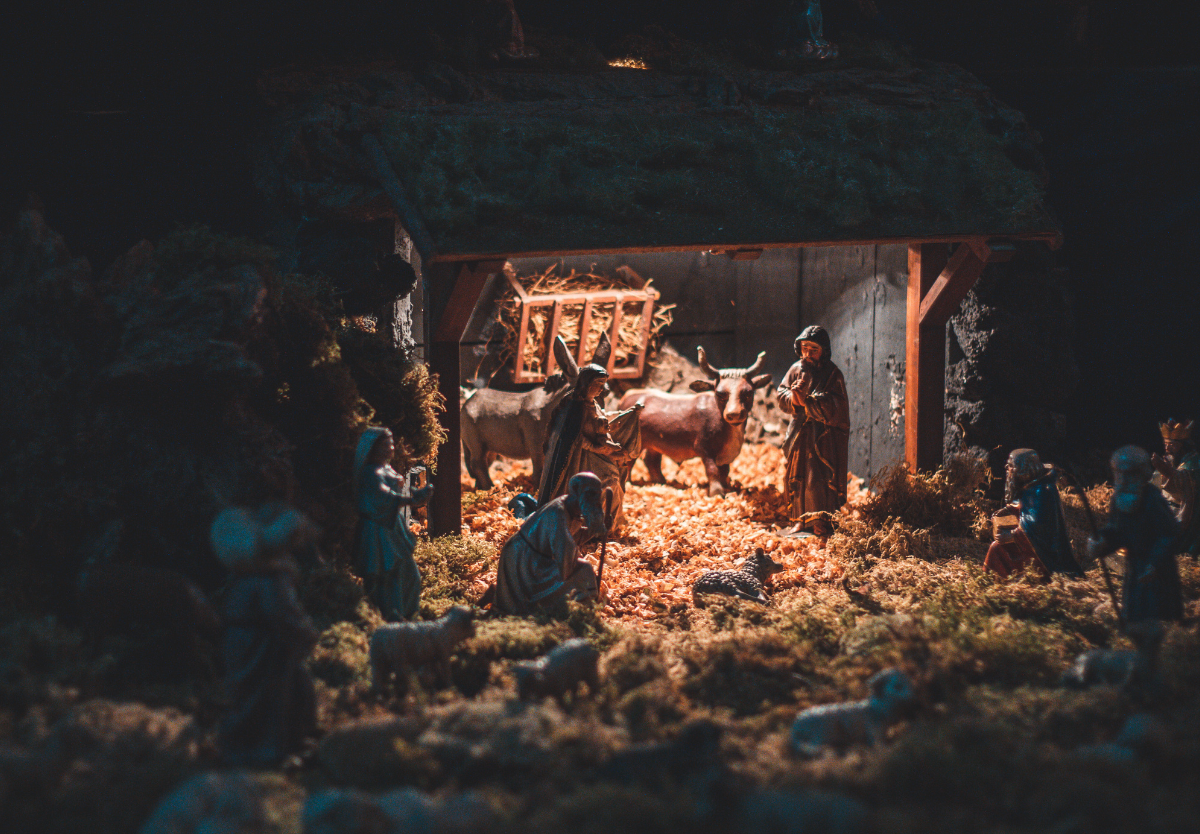 Home » Sharper Iron — The Beloved Physician’s Orderly Account: A Savior Is Born unto You Today

St. Luke sets the account of Christ’s birth in the context of Caesar Augustus, a reminder that he is not telling a fable, but recounting real works of God in history for the salvation of sinners. At first glance, the account of Joseph and Mary traveling to Bethlehem where she gives birth to her firstborn son seems ordinary and quite humble. Yet the mention of David gives a clue that this is no ordinary birth, and the message of the angels to the shepherds cements this truth. To lowly shepherds, the angel announces good news for all people. The Savior has been born for them and for all, bringing glory to God and peace to earth. This is the good news the shepherds hasten to see with their own eyes and then run to share with all who would listen.

2 In those days a decree went out from Caesar Augustus that all the world should be registered. 2 This was the first registration when[a] Quirinius was governor of Syria. 3 And all went to be registered, each to his own town. 4 And Joseph also went up from Galilee, from the town of Nazareth, to Judea, to the city of David, which is called Bethlehem, because he was of the house and lineage of David, 5 to be registered with Mary, his betrothed,[b] who was with child. 6 And while they were there, the time came for her to give birth. 7 And she gave birth to her firstborn son and wrapped him in swaddling cloths and laid him in a manger, because there was no place for them in the inn.[c]

The Coffee Hour — Robo Raiders and Maximus the Robot in Studio