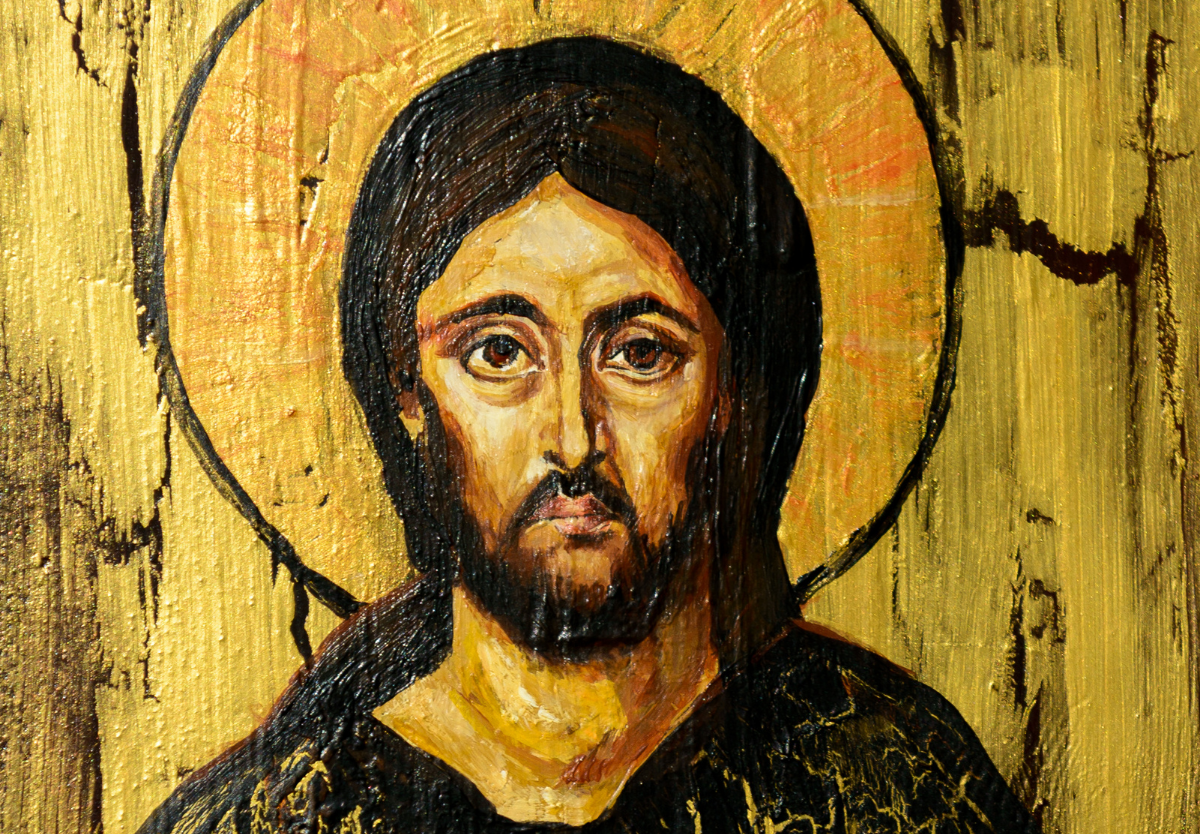 Jesus begins His Galilean ministry in the power of the Holy Spirit. He goes to His hometown, Nazareth, where He keeps His custom of going to the synagogue on the Sabbath. The passage He reads from Isaiah 61 proves programmatic for His ministry of freeing sinners from the power of the devil. When Jesus declares this Scripture fulfilled at that moment, the reaction of the congregation is mixed. They only know Jesus as the One raised in the household of Joseph. Jesus recognizes their rejection and refuses to do a miracle for them in their unbelief. Their rejection turns violent, but Jesus walks through the murderous crowd unharmed in order to go about His continued ministry that will lead Him to the cross in Jerusalem.

14 And Jesus returned in the power of the Spirit to Galilee, and a report about him went out through all the surrounding country. 15 And he taught in their synagogues, being glorified by all.

Oratio: No Authority Except From God