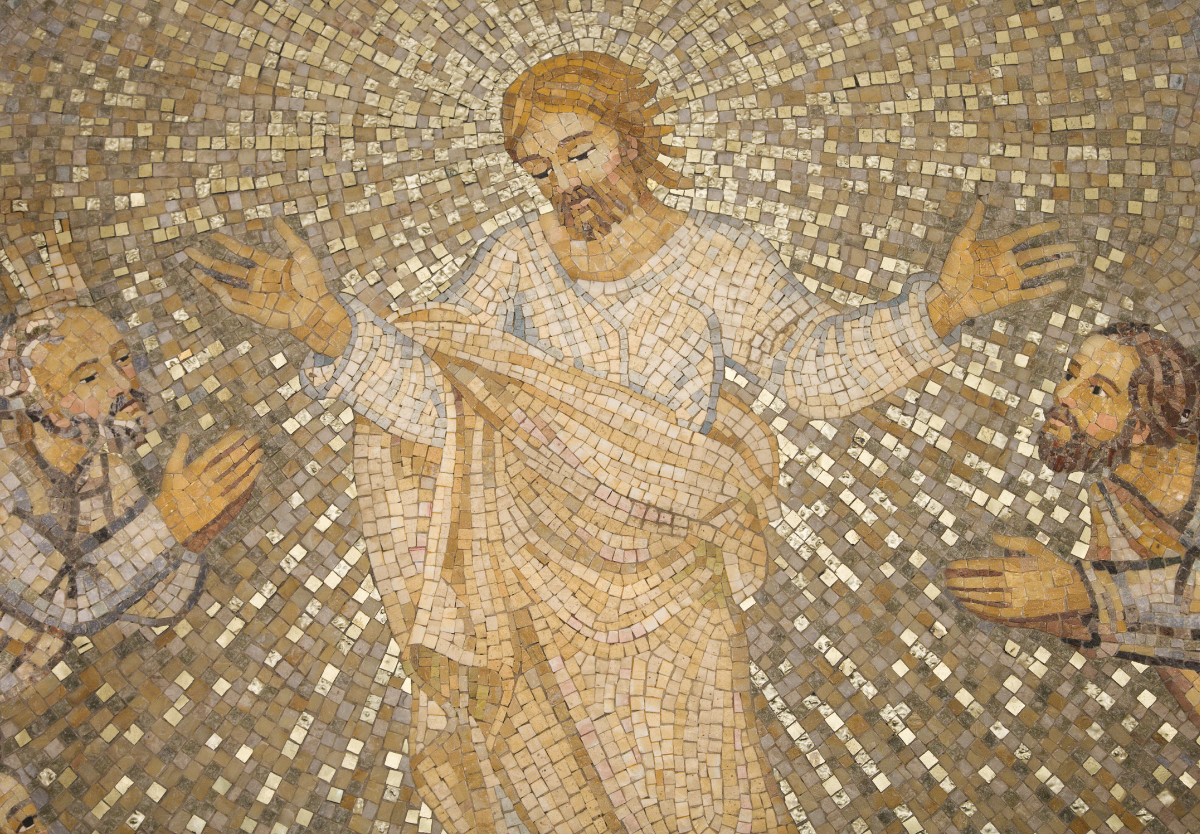 Jesus continues to show the authority of His Word. He teaches a crowd from Simon’s fishing boat and then commands the fishermen to let their nets down for a catch. To seasoned fishermen, this might have seemed like nonsense, but the Word of Jesus created faith in Simon to trust what Jesus had said. The immense catch of fish led Simon to recognize that he had come into the presence of the Lord, and Simon immediately recognized his own sin. Jesus absolves Simon by casting out his fear and calling him to become a fisher of men. Along with James and John, Simon heard Jesus’ call to discipleship and followed Him.