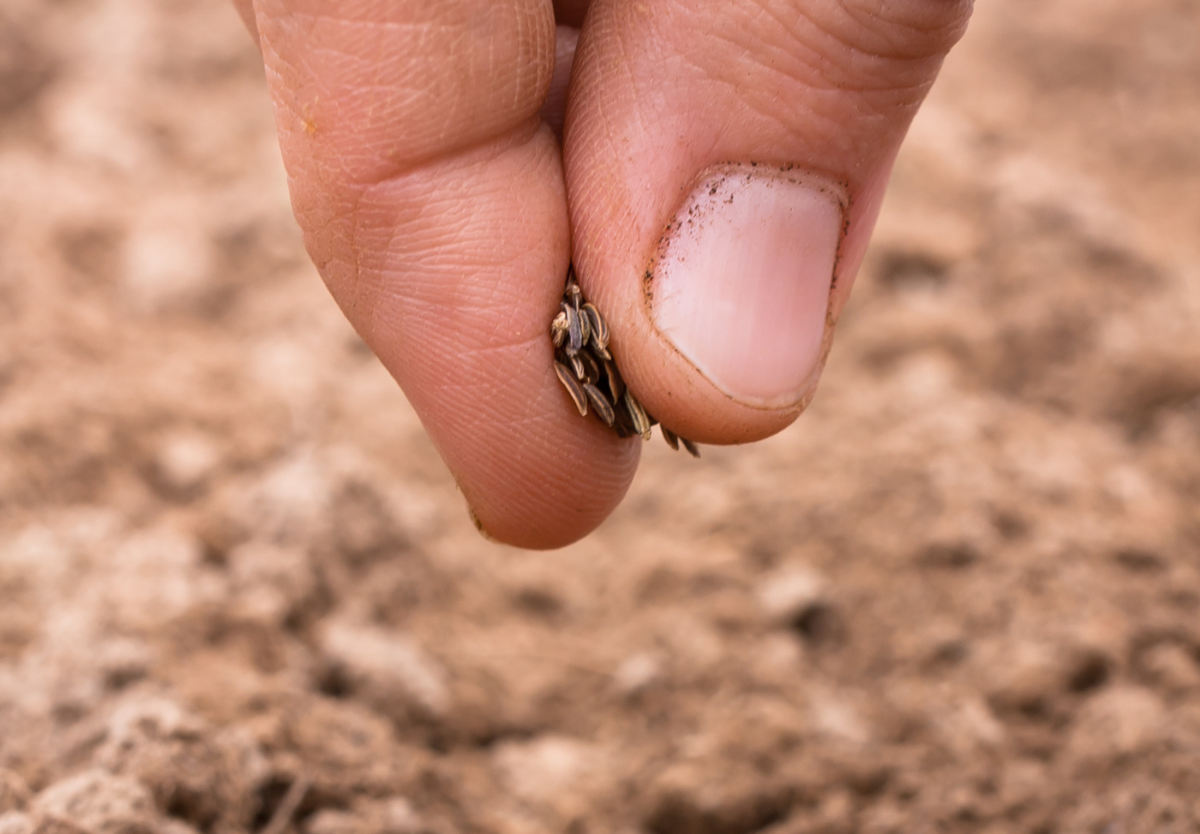 Home » Sharper Iron — The Beloved Physician’s Orderly Account: The Parable of the Soils

Jesus’ Galilean ministry continues in other cities and villages. He and His apostles were supported by several women who had come to believe in Jesus. As a great crowd comes to Jesus, He begins to speak in parables in fulfillment of Isaiah 6. The first parable Jesus tells speaks of seed being sown on four types of soil; only in the last type of soil does the seed grow. Jesus explains the parable to His disciples; the seed is His Word and the soils are the hearers. Here Jesus shows the mystery that not everyone believes the Word, and yet, He strengthens His apostles in their coming task of proclaiming the Word to all. In this way, the Word shines as a lamp into the world. When Jesus’ mother and brothers come to Him, He shows that a new family has been founded in Himself. All those who trust in Him for salvation are His family, the Church.

4 And when a great crowd was gathering and people from town after town came to him, he said in a parable, 5 “A sower went out to sow his seed. And as he sowed, some fell along the path and was trampled underfoot, and the birds of the air devoured it. 6 And some fell on the rock, and as it grew up, it withered away, because it had no moisture. 7 And some fell among thorns, and the thorns grew up with it and choked it. 8 And some fell into good soil and grew and yielded a hundredfold.” As he said these things, he called out, “He who has ears to hear, let him hear.”

9 And when his disciples asked him what this parable meant, 10 he said, “To you it has been given to know the secrets of the kingdom of God, but for others they are in parables, so that ‘seeing they may not see, and hearing they may not understand.’ 11 Now the parable is this: The seed is the word of God. 12 The ones along the path are those who have heard; then the devil comes and takes away the word from their hearts, so that they may not believe and be saved. 13 And the ones on the rock are those who, when they hear the word, receive it with joy. But these have no root; they believe for a while, and in time of testing fall away. 14 And as for what fell among the thorns, they are those who hear, but as they go on their way they are choked by the cares and riches and pleasures of life, and their fruit does not mature. 15 As for that in the good soil, they are those who, hearing the word, hold it fast in an honest and good heart, and bear fruit with patience.

16 “No one after lighting a lamp covers it with a jar or puts it under a bed, but puts it on a stand, so that those who enter may see the light. 17 For nothing is hidden that will not be made manifest, nor is anything secret that will not be known and come to light. 18 Take care then how you hear, for to the one who has, more will be given, and from the one who has not, even what he thinks that he has will be taken away.”

Oratio: Gospel in a Nutshell