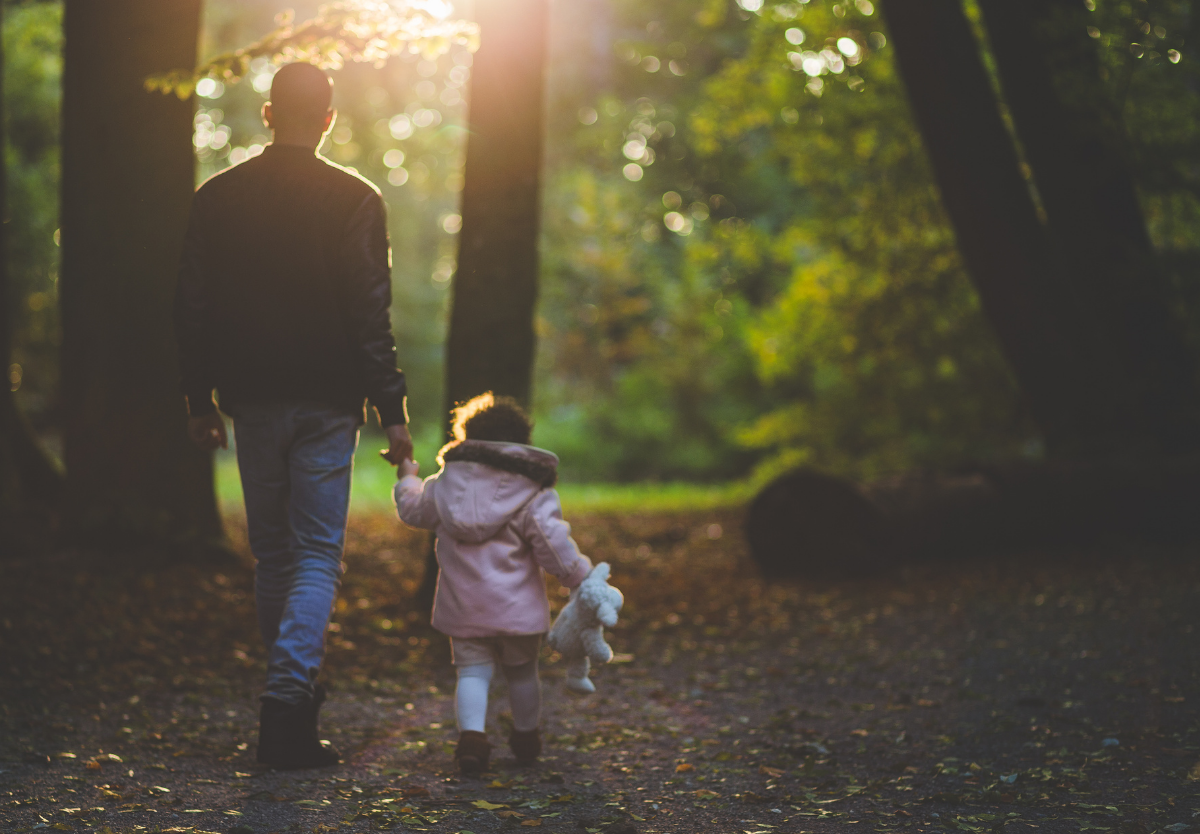 Jesus returns to Capernaum to a waiting crowd and a desperate synagogue ruler named Jairus. His only daughter is dying. He knows Jesus is the only One who can help, so Jairus falls at the Lord’s feet and implores Him to come to his house and help. Jesus goes, though with far less urgency than Jairus surely would have liked. The crowd makes for slow going, but the miracle that Jesus does on the way strengthens Jairus’ faith. A woman secretly comes to touch Jesus; her issue of blood had made her ceremonially unclean and disrupted every aspect of her life. Jesus restores her fully and calls forth her faith by questioning who had touched Him. Not only did this strengthen her faith; it also strengthened Jairus’ faith when he heard that his daughter had died. Jesus calls the child to rise from death, and she does. This serves as a precursor to Jesus’ resurrection to eternal life, the fullness of eternal life that He will give to all who trust in Him on the Last Day when He awakens us from death.

As Jesus went, the people pressed around him. 43 And there was a woman who had had a discharge of blood for twelve years, and though she had spent all her living on physicians,[a] she could not be healed by anyone. 44 She came up behind him and touched the fringe of his garment, and immediately her discharge of blood ceased. 45 And Jesus said, “Who was it that touched me?” When all denied it, Peter[b] said, “Master, the crowds surround you and are pressing in on you!” 46 But Jesus said, “Someone touched me, for I perceive that power has gone out from me.” 47 And when the woman saw that she was not hidden, she came trembling, and falling down before him declared in the presence of all the people why she had touched him, and how she had been immediately healed. 48 And he said to her, “Daughter, your faith has made you well; go in peace.”

49 While he was still speaking, someone from the ruler’s house came and said, “Your daughter is dead; do not trouble the Teacher any more.” 50 But Jesus on hearing this answered him, “Do not fear; only believe, and she will be well.” 51 And when he came to the house, he allowed no one to enter with him, except Peter and John and James, and the father and mother of the child. 52 And all were weeping and mourning for her, but he said, “Do not weep, for she is not dead but sleeping.” 53 And they laughed at him, knowing that she was dead. 54 But taking her by the hand he called, saying, “Child, arise.” 55 And her spirit returned, and she got up at once. And he directed that something should be given her to eat. 56 And her parents were amazed, but he charged them to tell no one what had happened.

Oratio: God Loves You the Most