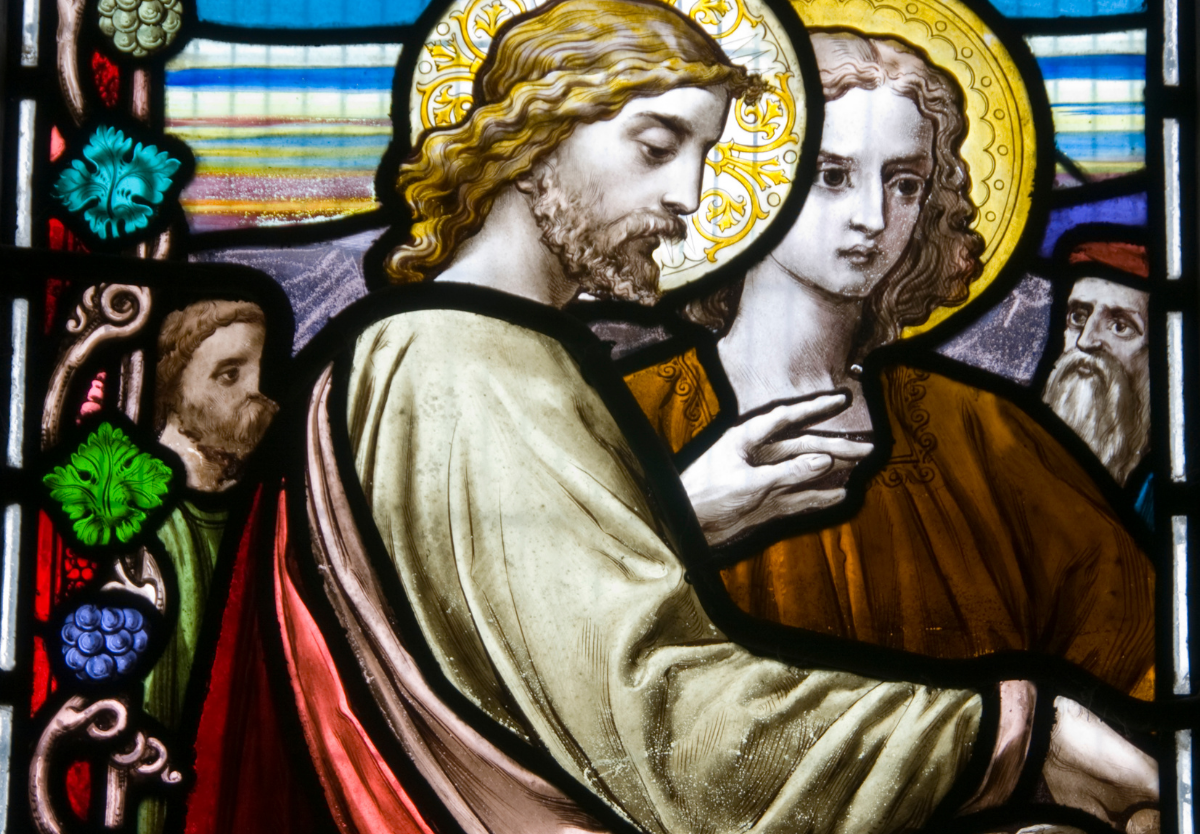 The proclamation of the kingdom of God is an urgent matter. Jesus sends His apostles out with that gospel message. Though they carry little with them, their heavenly Father will provide for their needs through those who hear the Word and believe it. Some will not believe the message; Herod the tetrarch fell into such unbelief, despite his apparent interest. The answers he heard concerning Jesus’ identity were interesting but deficient. Jesus’ miracle of feeding five thousand men reveals Him as greater than Elijah or Elisha. He is the God who provides abundantly for all His people’s needs.

9 And he called the twelve together and gave them power and authority over all demons and to cure diseases, 2 and he sent them out to proclaim the kingdom of God and to heal. 3 And he said to them, “Take nothing for your journey, no staff, nor bag, nor bread, nor money; and do not have two tunics.[a] 4 And whatever house you enter, stay there, and from there depart. 5 And wherever they do not receive you, when you leave that town shake off the dust from your feet as a testimony against them.” 6 And they departed and went through the villages, preaching the gospel and healing everywhere.

Herod Is Perplexed by Jesus

7 Now Herod the tetrarch heard about all that was happening, and he was perplexed, because it was said by some that John had been raised from the dead, 8 by some that Elijah had appeared, and by others that one of the prophets of old had risen. 9 Herod said, “John I beheaded, but who is this about whom I hear such things?” And he sought to see him.

10 On their return the apostles told him all that they had done. And he took them and withdrew apart to a town called Bethsaida. 11 When the crowds learned it, they followed him, and he welcomed them and spoke to them of the kingdom of God and cured those who had need of healing. 12 Now the day began to wear away, and the twelve came and said to him, “Send the crowd away to go into the surrounding villages and countryside to find lodging and get provisions, for we are here in a desolate place.” 13 But he said to them, “You give them something to eat.” They said, “We have no more than five loaves and two fish—unless we are to go and buy food for all these people.” 14 For there were about five thousand men. And he said to his disciples, “Have them sit down in groups of about fifty each.” 15 And they did so, and had them all sit down. 16 And taking the five loaves and the two fish, he looked up to heaven and said a blessing over them. Then he broke the loaves and gave them to the disciples to set before the crowd. 17 And they all ate and were satisfied. And what was left over was picked up, twelve baskets of broken pieces.

Oratio: We Are Sons