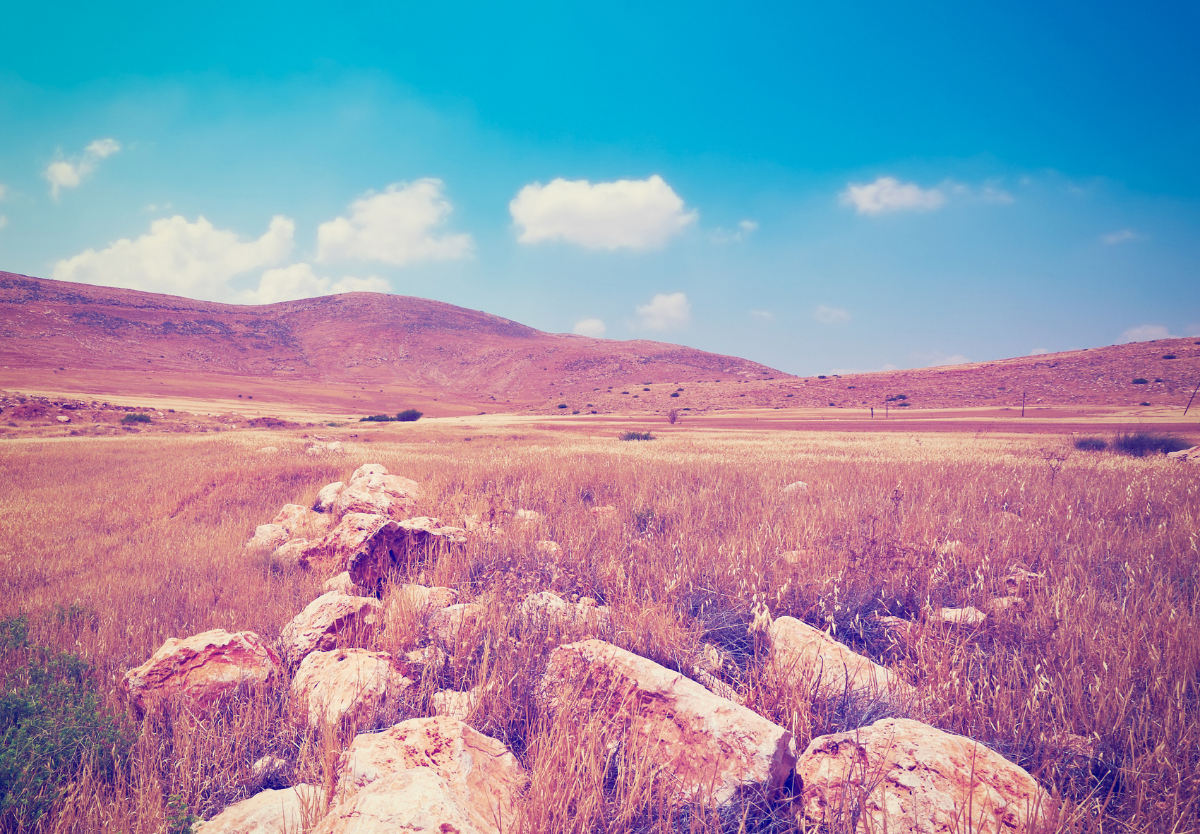 St. Luke reaches a key turning point in his Gospel account when Jesus sets His face toward Jerusalem. The days of Jesus’ birth and ministry in Galilee have been leading to this moment, in which Jesus makes a determined turn to the place where He must suffer, die, and rise for the salvation of sinners. His rejection in a Samaritan village is a reminder of the rejection He has faced in Galilee and serves as precursor to the greater rejection He will receive in Jerusalem. Yet James and John misunderstand. Judgment from heaven is not the order of the day; Jesus has come to show mercy. As His journey continues, He teaches the difficulties that following Him will entail. Jesus will have no place to lay His head until He lays it down on the cross and in the grave. He has come to set sinners free from the kingdom of death and bring them into His kingdom of life; turning back to that kingdom of death has no place in the life of the disciple of Jesus. As His journey to Jerusalem continues, Jesus shows Himself as the One who accomplishes these tasks perfectly for the salvation of the world.

51 When the days drew near for him to be taken up, he set his face to go to Jerusalem. 52 And he sent messengers ahead of him, who went and entered a village of the Samaritans, to make preparations for him. 53 But the people did not receive him, because his face was set toward Jerusalem. 54 And when his disciples James and John saw it, they said, “Lord, do you want us to tell fire to come down from heaven and consume them?”[a] 55 But he turned and rebuked them.[b] 56 And they went on to another village.

57 As they were going along the road, someone said to him, “I will follow you wherever you go.” 58 And Jesus said to him, “Foxes have holes, and birds of the air have nests, but the Son of Man has nowhere to lay his head.” 59 To another he said, “Follow me.” But he said, “Lord, let me first go and bury my father.” 60 And Jesus[c] said to him, “Leave the dead to bury their own dead. But as for you, go and proclaim the kingdom of God.” 61 Yet another said, “I will follow you, Lord, but let me first say farewell to those at my home.” 62 Jesus said to him, “No one who puts his hand to the plow and looks back is fit for the kingdom of God.”