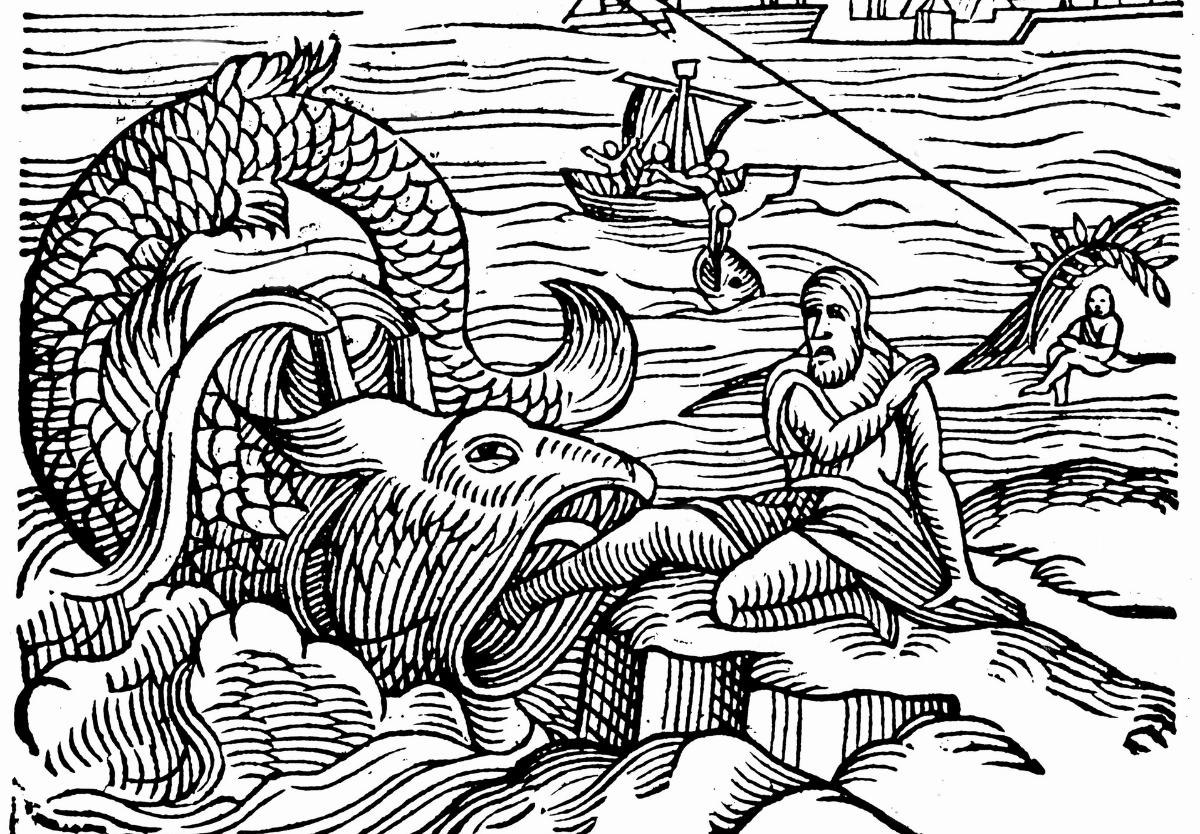 Jesus faces two challenges from His opponents. First, some assert that Jesus is casting out demons by the prince of demons. In response, Jesus shows how ludicrous that thought is before proclaiming that He has come as the Stronger One who binds the strong man, Satan, to set us captives free. This blessed redemption is received by all those who hear the Word of God in faith. Second, some desire a sign from heaven. In response, Jesus condemns the generation as evil for failing to recognize the truth of the Messiah in front of them. One greater than Jonah proclaims repentance, and they will not repent. One greater than Solomon brings divine wisdom, and they will not believe. Only in trusting in Christ and His Word will the light of truth shine through the darkness.

14 Now he was casting out a demon that was mute. When the demon had gone out, the mute man spoke, and the people marveled. 15 But some of them said, “He casts out demons by Beelzebul, the prince of demons,” 16 while others, to test him, kept seeking from him a sign from heaven. 17 But he, knowing their thoughts, said to them, “Every kingdom divided against itself is laid waste, and a divided household falls. 18 And if Satan also is divided against himself, how will his kingdom stand? For you say that I cast out demons by Beelzebul. 19 And if I cast out demons by Beelzebul, by whom do your sons cast them out? Therefore they will be your judges. 20 But if it is by the finger of God that I cast out demons, then the kingdom of God has come upon you. 21 When a strong man, fully armed, guards his own palace, his goods are safe; 22 but when one stronger than he attacks him and overcomes him, he takes away his armor in which he trusted and divides his spoil. 23 Whoever is not with me is against me, and whoever does not gather with me scatters.

24 “When the unclean spirit has gone out of a person, it passes through waterless places seeking rest, and finding none it says, ‘I will return to my house from which I came.’ 25 And when it comes, it finds the house swept and put in order. 26 Then it goes and brings seven other spirits more evil than itself, and they enter and dwell there. And the last state of that person is worse than the first.”

27 As he said these things, a woman in the crowd raised her voice and said to him, “Blessed is the womb that bore you, and the breasts at which you nursed!” 28 But he said, “Blessed rather are those who hear the word of God and keep it!”

29 When the crowds were increasing, he began to say, “This generation is an evil generation. It seeks for a sign, but no sign will be given to it except the sign of Jonah. 30 For as Jonah became a sign to the people of Nineveh, so will the Son of Man be to this generation. 31 The queen of the South will rise up at the judgment with the men of this generation and condemn them, for she came from the ends of the earth to hear the wisdom of Solomon, and behold, something greater than Solomon is here. 32 The men of Nineveh will rise up at the judgment with this generation and condemn it, for they repented at the preaching of Jonah, and behold, something greater than Jonah is here.

The Light in You

Oratio: I Do Not Condemn You