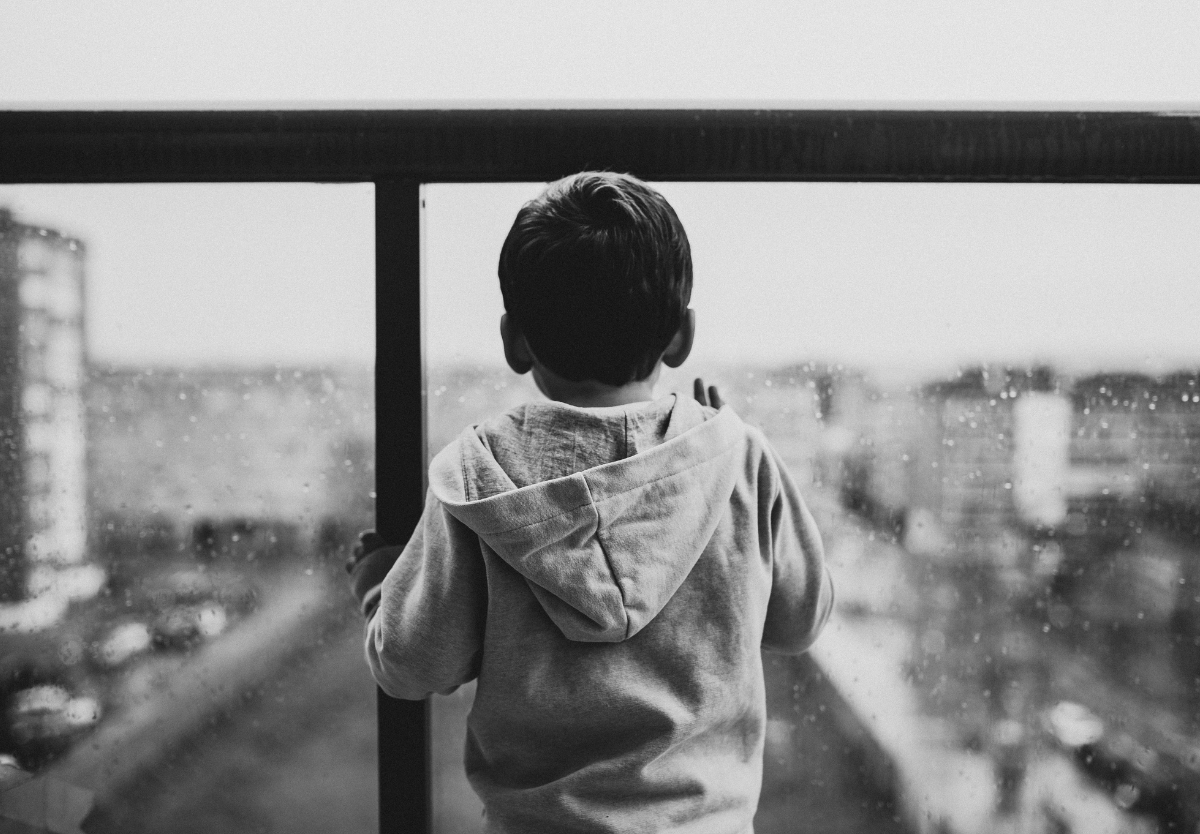 Jesus continues to speak forthrightly as He prepares His disciples for His second coming. His servants are called to faithfulness, for they know they have a master who has come to serve them. Yet they dare not take this grace for granted; the master returns at an unexpected hour, and unfaithfulness will be met with His judgment. Jesus shows how quickly small unfaithfulness grows into outright evil, a strong warning for all who have been given faith right now. Jesus reveals that there is no middle ground; even within earthly families, He is the dividing line. By His Baptism of blood on the cross, He wins salvation and establishes Himself as the only way to eternal life.

The Coffee Hour — From Depths of Woe: Psalm 130 on Ash Wednesday