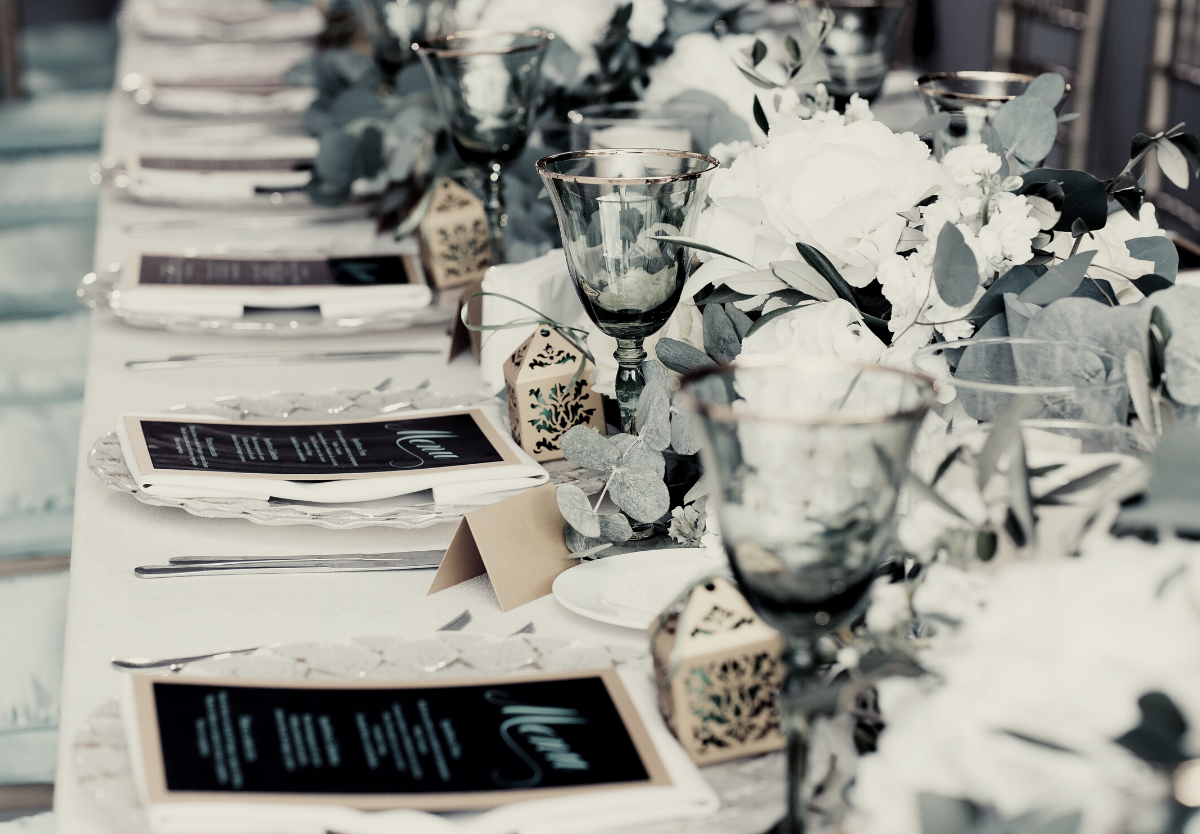 Home » Sharper Iron — The Beloved Physician’s Orderly Account: Honored to Be at the Feast

A Sabbath meal at the house of a Pharisee provides Jesus the opportunity to correct misunderstandings concerning the kingdom of God. The Lord cuts right through the confusion of Pharisaical traditions by healing a man with dropsy on the Sabbath. He holds together true love of God and true love of neighbor in opposition to the legalism of the Pharisees. As Jesus watches the Pharisees jockey for positions of honor, He teaches that honor is not something earned but a gift bestowed by the Father in the kingdom of God. Because all depends on God’s gift, there is no need to use others to gain honor for ourselves, but we are set free to show love to even the lowest of neighbors. Those who are included in the feast of God’s kingdom are blessed indeed, but they come only through the invitation of Jesus. To reject the Lord’s invitation is disastrous, yet He longs to fill His table with His faithful. As long as it is today, the call goes out, “Come to the feast!”

Healing of a Man on the Sabbath

14 One Sabbath, when he went to dine at the house of a ruler of the Pharisees, they were watching him carefully. 2 And behold, there was a man before him who had dropsy. 3 And Jesus responded to the lawyers and Pharisees, saying, “Is it lawful to heal on the Sabbath, or not?” 4 But they remained silent. Then he took him and healed him and sent him away. 5 And he said to them, “Which of you, having a son[a] or an ox that has fallen into a well on a Sabbath day, will not immediately pull him out?” 6 And they could not reply to these things.

7 Now he told a parable to those who were invited, when he noticed how they chose the places of honor, saying to them, 8 “When you are invited by someone to a wedding feast, do not sit down in a place of honor, lest someone more distinguished than you be invited by him, 9 and he who invited you both will come and say to you, ‘Give your place to this person,’ and then you will begin with shame to take the lowest place. 10 But when you are invited, go and sit in the lowest place, so that when your host comes he may say to you, ‘Friend, move up higher.’ Then you will be honored in the presence of all who sit at table with you. 11 For everyone who exalts himself will be humbled, and he who humbles himself will be exalted.”

The Parable of the Great Banquet

12 He said also to the man who had invited him, “When you give a dinner or a banquet, do not invite your friends or your brothers[b] or your relatives or rich neighbors, lest they also invite you in return and you be repaid. 13 But when you give a feast, invite the poor, the crippled, the lame, the blind, 14 and you will be blessed, because they cannot repay you. For you will be repaid at the resurrection of the just.”

15 When one of those who reclined at table with him heard these things, he said to him, “Blessed is everyone who will eat bread in the kingdom of God!” 16 But he said to him, “A man once gave a great banquet and invited many. 17 And at the time for the banquet he sent his servant[c] to say to those who had been invited, ‘Come, for everything is now ready.’ 18 But they all alike began to make excuses. The first said to him, ‘I have bought a field, and I must go out and see it. Please have me excused.’ 19 And another said, ‘I have bought five yoke of oxen, and I go to examine them. Please have me excused.’ 20 And another said, ‘I have married a wife, and therefore I cannot come.’ 21 So the servant came and reported these things to his master. Then the master of the house became angry and said to his servant, ‘Go out quickly to the streets and lanes of the city, and bring in the poor and crippled and blind and lame.’ 22 And the servant said, ‘Sir, what you commanded has been done, and still there is room.’ 23 And the master said to the servant, ‘Go out to the highways and hedges and compel people to come in, that my house may be filled. 24 For I tell you,[d] none of those men who were invited shall taste my banquet.’”

Oratio: Holy Spirit Comes Through the Words of Christ

The Coffee Hour — English Bible Camps in the Eurasia Region