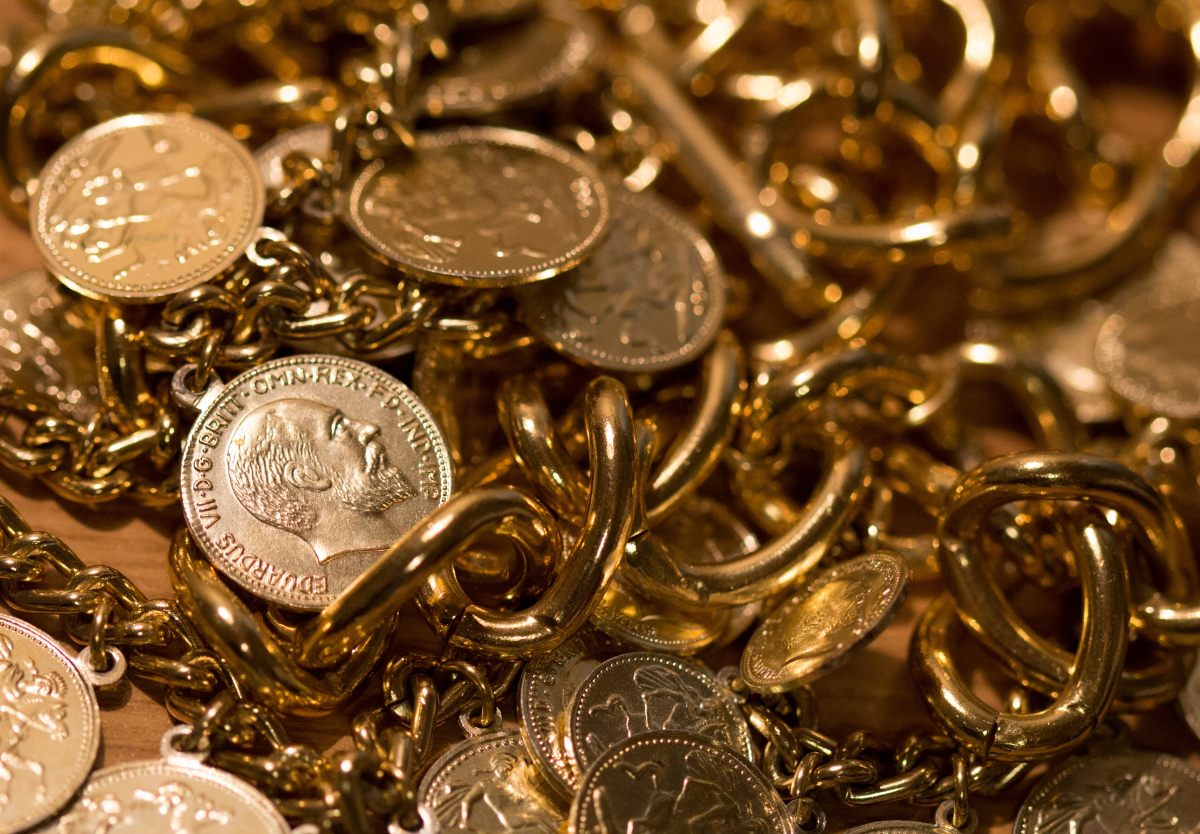 The parable Jesus tells about an unjust steward is challenging. Focusing on the mercy of the master is a helpful key to understand the parable consistently with the rest of Holy Scripture. In his actions, the dishonest manager banks shrewdly on the master’s merciful reputation among his debtors. Similarly, Jesus’ disciples should use their money and possessions with a view toward their Lord’s mercy. They can freely give of their money and possessions to those in need because their Father has given freely to them an even greater gift, the Word of God. The Pharisees see this as foolishness, and their opposition to Jesus grows from grumbling to scoffing. Jesus confronts their self-justification with the Law of God, which stands true for all people.

16 He also said to the disciples, “There was a rich man who had a manager, and charges were brought to him that this man was wasting his possessions. 2 And he called him and said to him, ‘What is this that I hear about you? Turn in the account of your management, for you can no longer be manager.’ 3 And the manager said to himself, ‘What shall I do, since my master is taking the management away from me? I am not strong enough to dig, and I am ashamed to beg. 4 I have decided what to do, so that when I am removed from management, people may receive me into their houses.’ 5 So, summoning his master’s debtors one by one, he said to the first, ‘How much do you owe my master?’ 6 He said, ‘A hundred measures[a] of oil.’ He said to him, ‘Take your bill, and sit down quickly and write fifty.’ 7 Then he said to another, ‘And how much do you owe?’ He said, ‘A hundred measures[b] of wheat.’ He said to him, ‘Take your bill, and write eighty.’ 8 The master commended the dishonest manager for his shrewdness. For the sons of this world[c] are more shrewd in dealing with their own generation than the sons of light. 9 And I tell you, make friends for yourselves by means of unrighteous wealth,[d] so that when it fails they may receive you into the eternal dwellings.