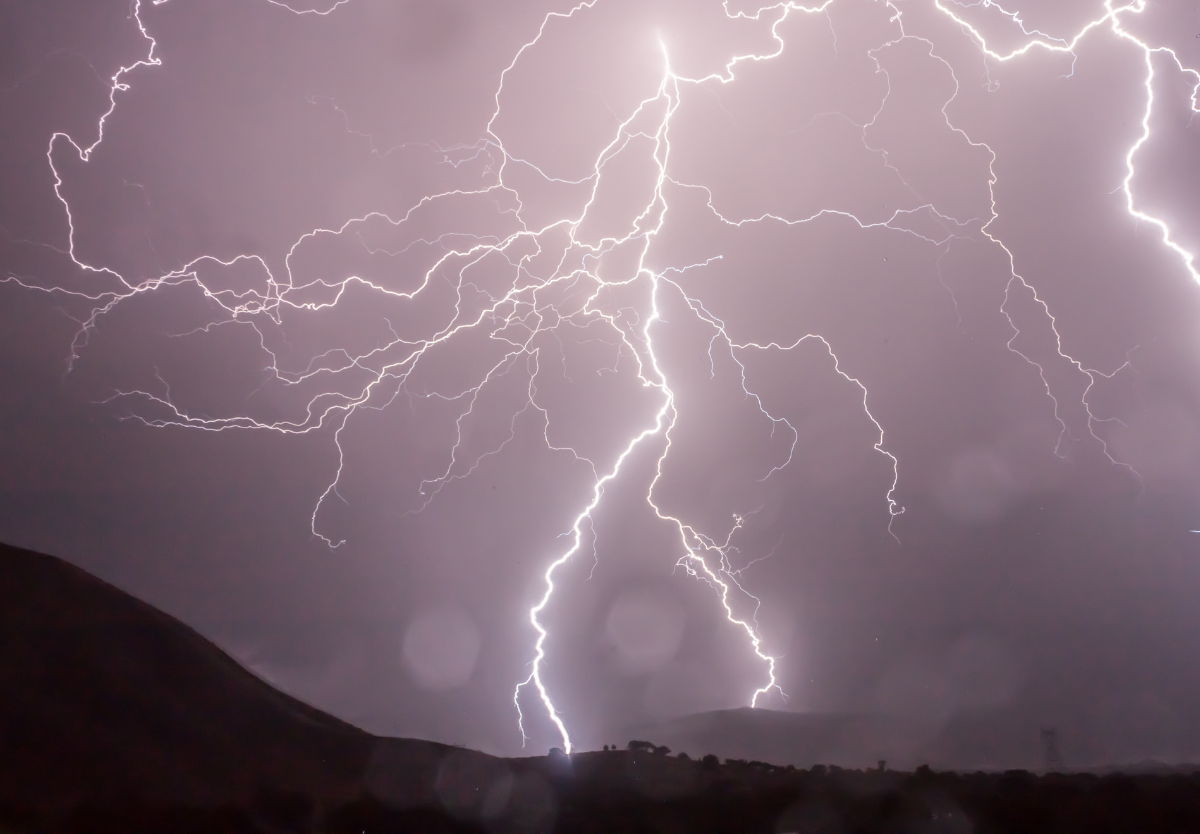 When some Pharisees ask when the kingdom of God would come, Jesus redirects their question toward Himself. The kingdom of God is not to be sought in signs, but in the King who is among them, Jesus Himself. The Lord then instructs His disciples further. When they desire to see Him as they did at that time, they should not be misled, but they should recognize that Jesus’ coming will be as evident as the flash of lightning. His second coming as King cannot take place until He completes His first coming as King in which He reigns by death and resurrection. When he returns again on the Last Day, it will be sudden. That is why the Lord gives warning now, so that sinners would repent and believe in Him to be prepared for the final judgment. Only such faith will save; no material goods will avail. When the disciples ask where this will happen, Jesus points once again to His own death for the sin of the world.

22 And he said to the disciples, “The days are coming when you will desire to see one of the days of the Son of Man, and you will not see it. 23 And they will say to you, ‘Look, there!’ or ‘Look, here!’ Do not go out or follow them. 24 For as the lightning flashes and lights up the sky from one side to the other, so will the Son of Man be in his day.[b] 25 But first he must suffer many things and be rejected by this generation. 26 Just as it was in the days of Noah, so will it be in the days of the Son of Man. 27 They were eating and drinking and marrying and being given in marriage, until the day when Noah entered the ark, and the flood came and destroyed them all. 28 Likewise, just as it was in the days of Lot—they were eating and drinking, buying and selling, planting and building, 29 but on the day when Lot went out from Sodom, fire and sulfur rained from heaven and destroyed them all— 30 so will it be on the day when the Son of Man is revealed. 31 On that day, let the one who is on the housetop, with his goods in the house, not come down to take them away, and likewise let the one who is in the field not turn back. 32 Remember Lot’s wife. 33 Whoever seeks to preserve his life will lose it, but whoever loses his life will keep it. 34 I tell you, in that night there will be two in one bed. One will be taken and the other left. 35 There will be two women grinding together. One will be taken and the other left.”[c] 37 And they said to him, “Where, Lord?” He said to them, “Where the corpse[d] is, there the vultures[e] will gather.”

Oratio: Do You Understand?