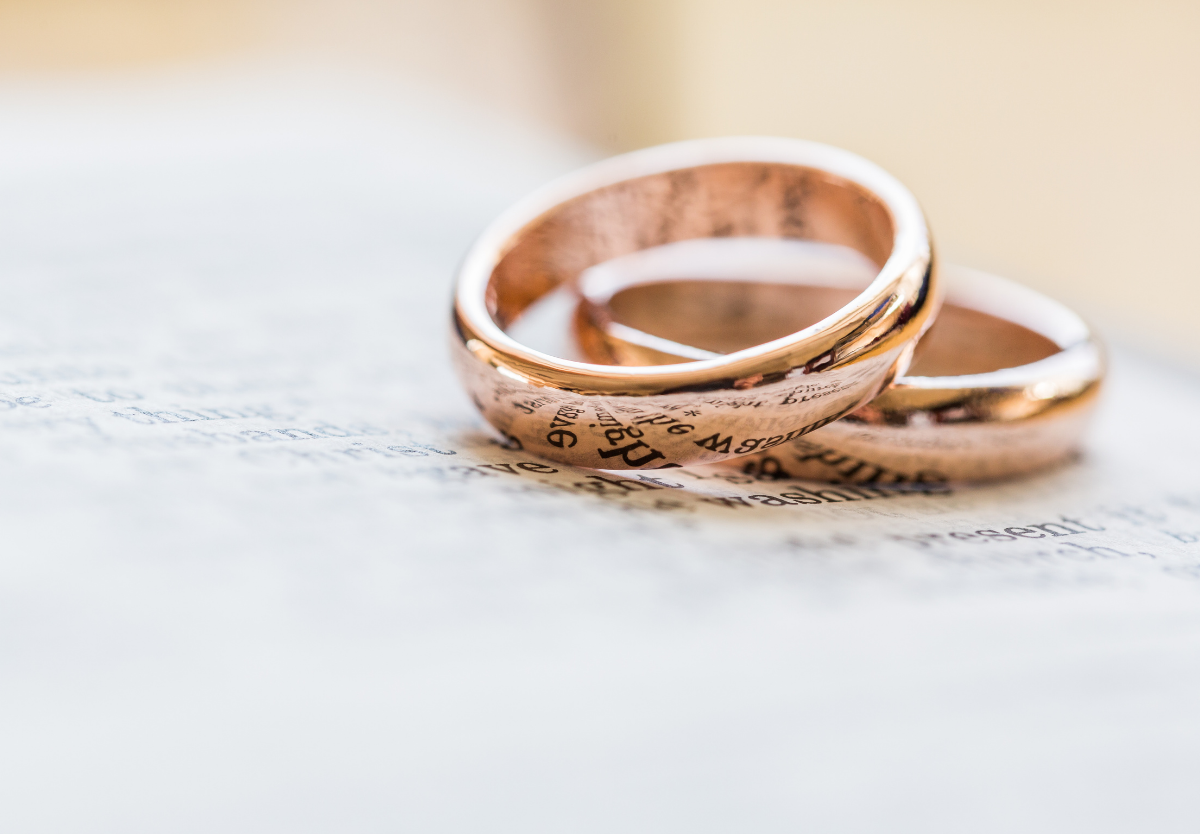 The Sadducees, known for their rejection of the resurrection, spirits, and angels, take their turn at trying to trap Jesus. They pose a ridiculous example to Jesus based on the practice of levirate marriage, a practice given by Moses in the Law. They believe they have Jesus trapped, as the situation seems ludicrous in the resurrection. Though Jesus could have simply ignored their malicious question, He gives the good confession while not stooping to their games. Jesus tells them that they are wrong to equate this age to the resurrection. In the resurrection, there is no death; therefore, levirate marriage is entirely unnecessary, and the purpose of marriage in bringing about the next generation is no longer needed either. Jesus shows that the resurrection is taught in Scripture by quoting from Exodus 3. God is not the God of the dead, but the God of the living!

27 There came to him some Sadducees, those who deny that there is a resurrection, 28 and they asked him a question, saying, “Teacher, Moses wrote for us that if a man’s brother dies, having a wife but no children, the man[a] must take the widow and raise up offspring for his brother. 29 Now there were seven brothers. The first took a wife, and died without children. 30 And the second 31 and the third took her, and likewise all seven left no children and died. 32 Afterward the woman also died. 33 In the resurrection, therefore, whose wife will the woman be? For the seven had her as wife.”

34 And Jesus said to them, “The sons of this age marry and are given in marriage, 35 but those who are considered worthy to attain to that age and to the resurrection from the dead neither marry nor are given in marriage, 36 for they cannot die anymore, because they are equal to angels and are sons of God, being sons[b] of the resurrection. 37 But that the dead are raised, even Moses showed, in the passage about the bush, where he calls the Lord the God of Abraham and the God of Isaac and the God of Jacob. 38 Now he is not God of the dead, but of the living, for all live to him.” 39 Then some of the scribes answered, “Teacher, you have spoken well.” 40 For they no longer dared to ask him any question.

Oratio: All Things Are Possible For God