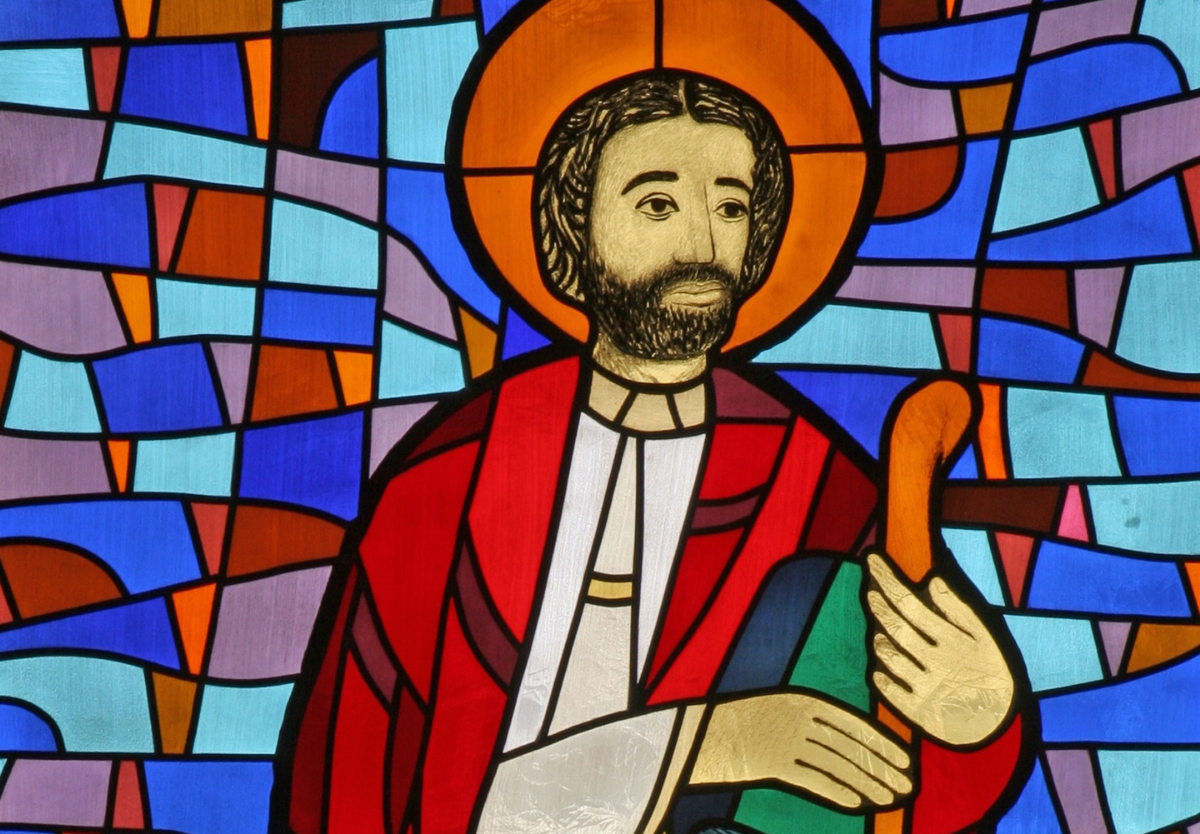 The disciples’ questions concerning who would betray Jesus turn into a dispute concerning who is the greatest. As they have throughout Jesus’ ministry, the disciples continue to misunderstand the way Jesus will bring the kingdom of God through His suffering and death. Jesus teaches them that earthly greatness is not a concern in His kingdom; rather, life in the kingdom of God is one of service. The disciples will give that service after Jesus’ ascension as pastors in the early church, even as all Christians continue to serve in their vocations today. Jesus knows that Peter will deny Him, even as Peter denies that such a thing could ever happen. Yet the Lord still seeks to strengthen Peter and all His disciples for the persecution to come. Even though the disciples do not understand at the moment, the Lord will make them His faithful servants after the Holy Spirit is given on Pentecost.

31 “Simon, Simon, behold, Satan demanded to have you,[a] that he might sift you like wheat, 32 but I have prayed for you that your faith may not fail. And when you have turned again, strengthen your brothers.” 33 Peter[b] said to him, “Lord, I am ready to go with you both to prison and to death.” 34 Jesus[c] said, “I tell you, Peter, the rooster will not crow this day, until you deny three times that you know me.”