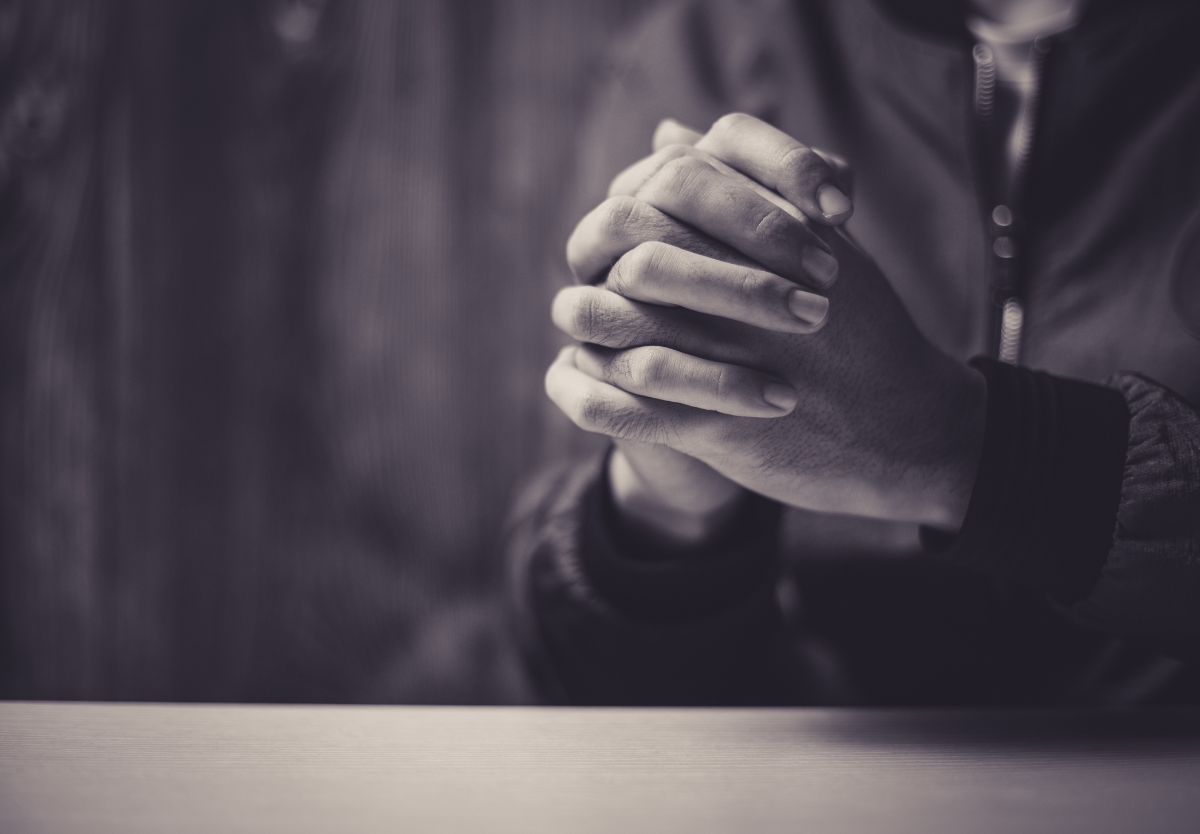 Home » Sharper Iron — To the End of the Earth: Responding to Persecution with Prayer

In response to their persecution, Peter and John gather with the Church to pray. They address God as the Creator of all things who has revealed Himself in the Scriptures and in His Son, Jesus. They pray from Psalm 2, recognizing that God has fulfilled His promise to reign by the resurrection of Jesus. They ask God to continue to keep His promise from Psalm 2 and to make them bold by the Holy Spirit to proclaim the Gospel. God answers their prayer and continues to build the Church together in the Word of Christ. Just as they share the Word in common, so they use their possessions to help each other. Barnabas serves as a positive example of a Christian who gave his own possessions in service of the Church; he will play a role later in the book of Acts. Christians still love each other according to Christ’s own command, even if the way in which this happens varies from one place to the next.

The Believers Pray for Boldness

23 When they were released, they went to their friends and reported what the chief priests and the elders had said to them. 24 And when they heard it, they lifted their voices together to God and said, “Sovereign Lord, who made the heaven and the earth and the sea and everything in them, 25 who through the mouth of our father David, your servant,[a] said by the Holy Spirit,

“‘Why did the Gentiles rage,
and the peoples plot in vain?
26 The kings of the earth set themselves,
and the rulers were gathered together,
against the Lord and against his Anointed’[b]—

27 for truly in this city there were gathered together against your holy servant Jesus, whom you anointed, both Herod and Pontius Pilate, along with the Gentiles and the peoples of Israel, 28 to do whatever your hand and your plan had predestined to take place. 29 And now, Lord, look upon their threats and grant to your servants to continue to speak your word with all boldness, 30 while you stretch out your hand to heal, and signs and wonders are performed through the name of your holy servant Jesus.” 31 And when they had prayed, the place in which they were gathered together was shaken, and they were all filled with the Holy Spirit and continued to speak the word of God with boldness.

They Had Everything in Common

32 Now the full number of those who believed were of one heart and soul, and no one said that any of the things that belonged to him was his own, but they had everything in common. 33 And with great power the apostles were giving their testimony to the resurrection of the Lord Jesus, and great grace was upon them all. 34 There was not a needy person among them, for as many as were owners of lands or houses sold them and brought the proceeds of what was sold 35 and laid it at the apostles’ feet, and it was distributed to each as any had need. 36 Thus Joseph, who was also called by the apostles Barnabas (which means son of encouragement), a Levite, a native of Cyprus, 37 sold a field that belonged to him and brought the money and laid it at the apostles’ feet.

Oratio: Christ Is the Forgiveness of God