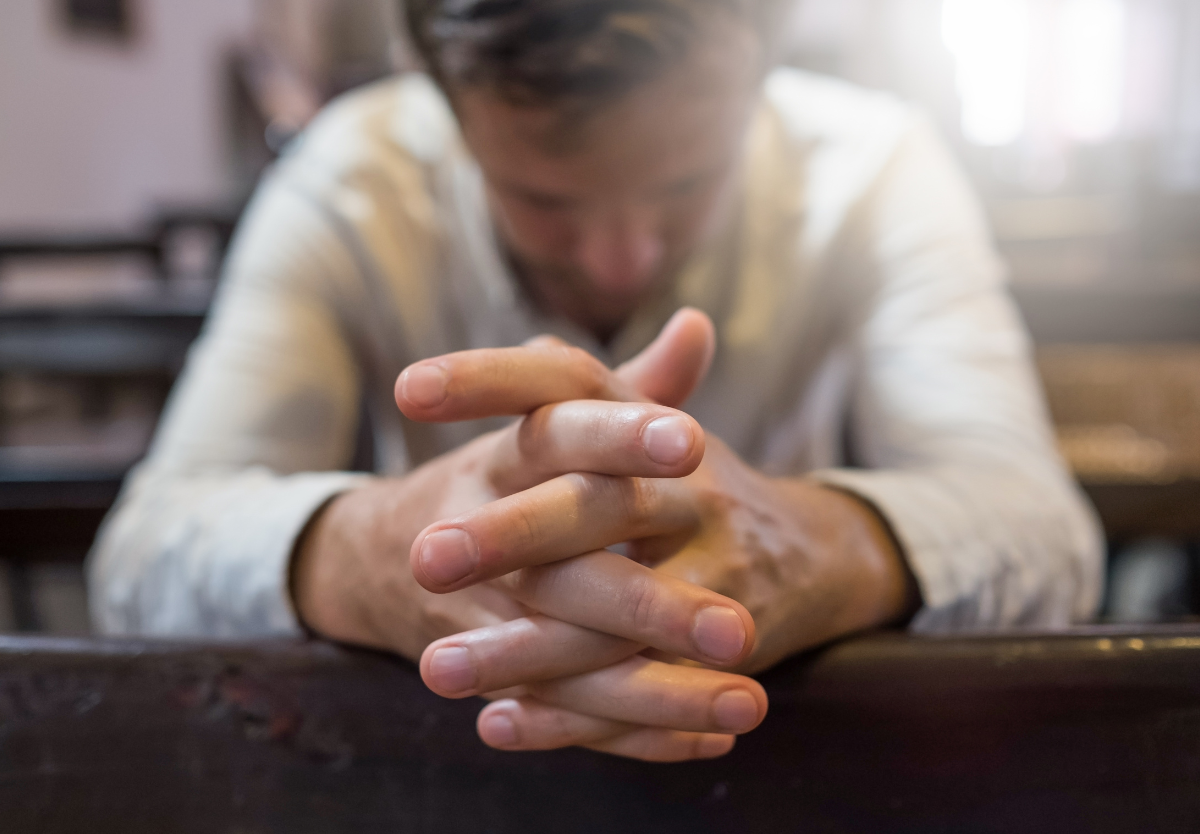 Home » Sharper Iron — To the End of the Earth: The Word of the Lord Grows

As the Word of God continued to increase, the task of distributing to widows in the Church caused a complaint to arise: the Greek-speaking Jews were being neglected. The apostles quickly recognize the validity of this complaint, but also the necessity that they continue devoted to prayer and preaching the Word of God. They suggest that the Church set aside seven men with good reputation, full of the Holy Spirit and wisdom for the necessary vocation. The Church does so, and the apostles set the seven aside for the task. St. Luke turns our attention to one of these seven, Stephen. The great wonders and signs done by Stephen draw the ire of many Jews in Jerusalem, who begin to dispute with him and bring him up on false charges. The Lord keeps His promise by filling Stephen with the Holy Spirit so that none of his opponents can withstand him. The angelic appearance of Stephen’s face testifies to the confidence that he has in the crucified and risen Savior.

6 Now in these days when the disciples were increasing in number, a complaint by the Hellenists[a] arose against the Hebrews because their widows were being neglected in the daily distribution. 2 And the twelve summoned the full number of the disciples and said, “It is not right that we should give up preaching the word of God to serve tables. 3 Therefore, brothers,[b] pick out from among you seven men of good repute, full of the Spirit and of wisdom, whom we will appoint to this duty. 4 But we will devote ourselves to prayer and to the ministry of the word.” 5 And what they said pleased the whole gathering, and they chose Stephen, a man full of faith and of the Holy Spirit, and Philip, and Prochorus, and Nicanor, and Timon, and Parmenas, and Nicolaus, a proselyte of Antioch. 6 These they set before the apostles, and they prayed and laid their hands on them.

8 And Stephen, full of grace and power, was doing great wonders and signs among the people. 9 Then some of those who belonged to the synagogue of the Freedmen (as it was called), and of the Cyrenians, and of the Alexandrians, and of those from Cilicia and Asia, rose up and disputed with Stephen. 10 But they could not withstand the wisdom and the Spirit with which he was speaking. 11 Then they secretly instigated men who said, “We have heard him speak blasphemous words against Moses and God.” 12 And they stirred up the people and the elders and the scribes, and they came upon him and seized him and brought him before the council, 13 and they set up false witnesses who said, “This man never ceases to speak words against this holy place and the law, 14 for we have heard him say that this Jesus of Nazareth will destroy this place and will change the customs that Moses delivered to us.” 15 And gazing at him, all who sat in the council saw that his face was like the face of an angel.

Oratio: Confessing Christ as From God