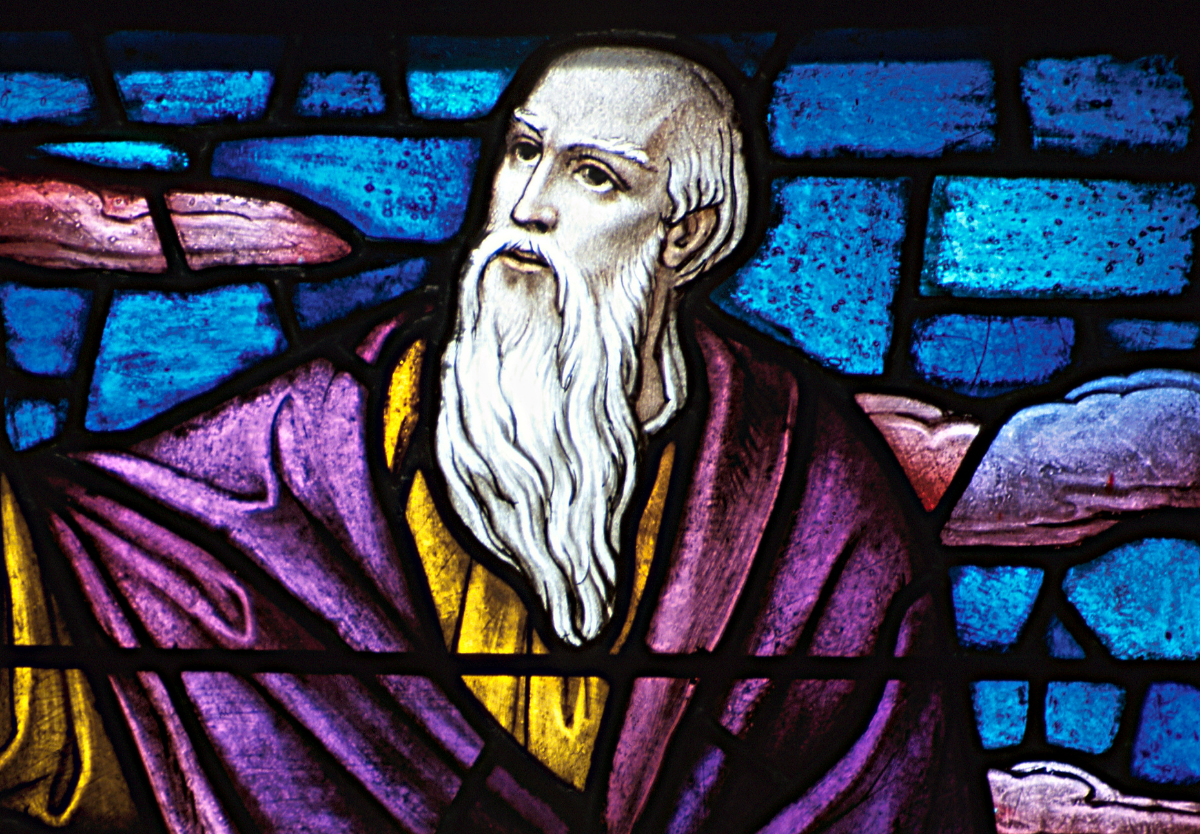 Home » Sharper Iron — To the End of the Earth: Start with the Promise to Abraham

Stephen has been accused by the Sanhedrin of blaspheming God and Moses, so he begins his proclamation with Abraham in order to set Moses in the proper place. God’s promises to Abraham are primary over the Law given to Moses. Stephen recounts the grace of God shown to Abraham in bringing him into the land of Canaan and giving him the promised child. Stephen traces the line through Isaac and Jacob before focusing again on the account of Joseph. Though his brothers initially hated Joseph, God brought Joseph out of slavery and into authority in Egypt in order to rescue His people. Though the patriarchs initially rejected Joseph, they were later brought to repentance. Stephen’s desire in preaching to the Sanhedrin is that they do the same. Though they have rejected Jesus, Stephen preaches to them in the hopes that they will be brought to repentance.

7 And the high priest said, “Are these things so?” 2 And Stephen said:

“Brothers and fathers, hear me. The God of glory appeared to our father Abraham when he was in Mesopotamia, before he lived in Haran, 3 and said to him, ‘Go out from your land and from your kindred and go into the land that I will show you.’ 4 Then he went out from the land of the Chaldeans and lived in Haran. And after his father died, God removed him from there into this land in which you are now living. 5 Yet he gave him no inheritance in it, not even a foot’s length, but promised to give it to him as a possession and to his offspring after him, though he had no child. 6 And God spoke to this effect—that his offspring would be sojourners in a land belonging to others, who would enslave them and afflict them four hundred years. 7 ‘But I will judge the nation that they serve,’ said God, ‘and after that they shall come out and worship me in this place.’ 8 And he gave him the covenant of circumcision. And so Abraham became the father of Isaac, and circumcised him on the eighth day, and Isaac became the father of Jacob, and Jacob of the twelve patriarchs.

9 “And the patriarchs, jealous of Joseph, sold him into Egypt; but God was with him 10 and rescued him out of all his afflictions and gave him favor and wisdom before Pharaoh, king of Egypt, who made him ruler over Egypt and over all his household. 11 Now there came a famine throughout all Egypt and Canaan, and great affliction, and our fathers could find no food. 12 But when Jacob heard that there was grain in Egypt, he sent out our fathers on their first visit. 13 And on the second visit Joseph made himself known to his brothers, and Joseph’s family became known to Pharaoh. 14 And Joseph sent and summoned Jacob his father and all his kindred, seventy-five persons in all. 15 And Jacob went down into Egypt, and he died, he and our fathers, 16 and they were carried back to Shechem and laid in the tomb that Abraham had bought for a sum of silver from the sons of Hamor in Shechem.