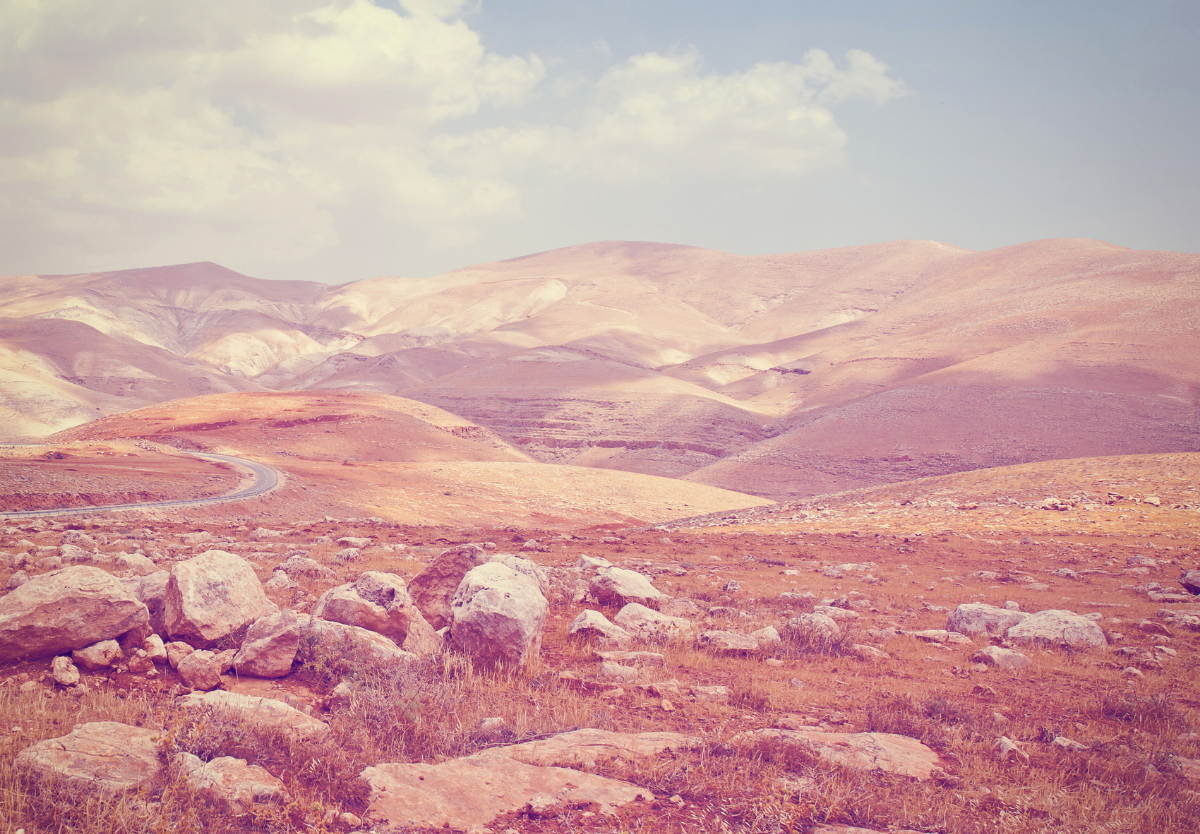 Home » Sharper Iron — To the End of the Earth: The Word Goes to Samaria

The Lord uses the persecution of His Church in order to cause His Word to spread farther from Jerusalem. St. Luke follows the growth of the Word as it is proclaimed by Philip the deacon. He goes to Samaria; despite the tensions between Jews and Samaritans, the Word is received with faith and joy there. Previously, Simon had captivated the people by his signs and wonders, but the Word of God is more powerful than any demonic forces. Even Simon believes the Word preached by Philip. When Peter and John come to Samaria, they lay hands on the believers there so that the Holy Spirit falls on them as a public confirmation of the gift that has already been given. Simon’s wicked desire to buy this gift is quickly rebuked by Peter. God’s gifts are not for sale; rather, He gives them freely by His grace as His gospel continues to be proclaimed.

4 Now those who were scattered went about preaching the word. 5 Philip went down to the city[a] of Samaria and proclaimed to them the Christ. 6 And the crowds with one accord paid attention to what was being said by Philip, when they heard him and saw the signs that he did. 7 For unclean spirits, crying out with a loud voice, came out of many who had them, and many who were paralyzed or lame were healed. 8 So there was much joy in that city.