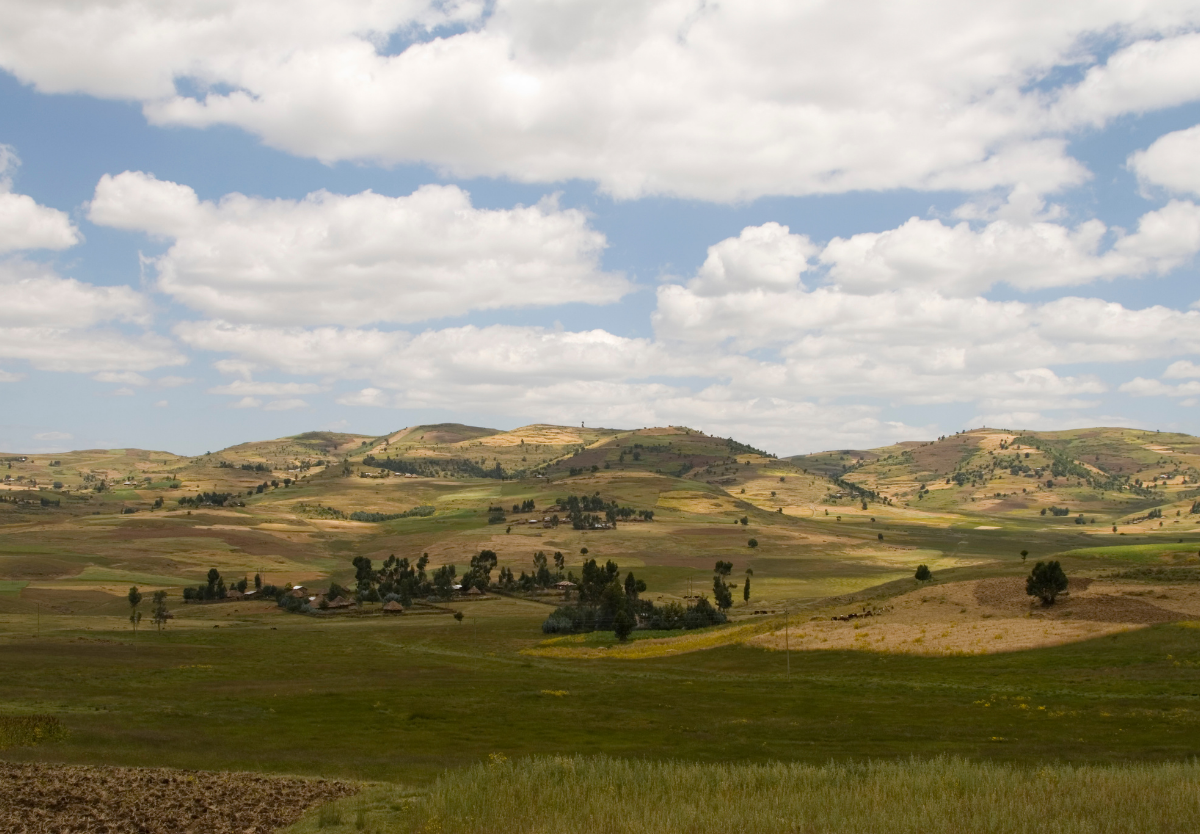 Home » Sharper Iron — To the End of the Earth: Philip and the Ethiopian Eunuch

The Lord continues to direct the growth of His Word as He sends His angel to instruct Philip to go to the road from Jerusalem to Gaza. There Philip sees an Ethiopian eunuch; he was a Gentile who had been brought to faith in the God of Israel through Judean refugees. As a rich official of the queen, he is reading from the scroll of Isaiah when the Spirit sends Philip to him. The Ethiopian eunuch asks Philip to guide him in the proper interpretation of the text from Isaiah 53, and Philip begins from that text to proclaim the good news about Jesus. Philip’s teaching includes the centrality of Baptism, leading the Ethiopian eunuch to request the gift upon the sight of water. Philip quickly agrees, and the Ethiopian eunuch is incorporated into the family of God. After the Spirit whisks Philip away to continue the proclamation of the Gospel elsewhere, the Ethiopian eunuch continues on his way with great joy.

26 Now an angel of the Lord said to Philip, “Rise and go toward the south[a] to the road that goes down from Jerusalem to Gaza.” This is a desert place. 27 And he rose and went. And there was an Ethiopian, a eunuch, a court official of Candace, queen of the Ethiopians, who was in charge of all her treasure. He had come to Jerusalem to worship 28 and was returning, seated in his chariot, and he was reading the prophet Isaiah. 29 And the Spirit said to Philip, “Go over and join this chariot.” 30 So Philip ran to him and heard him reading Isaiah the prophet and asked, “Do you understand what you are reading?” 31 And he said, “How can I, unless someone guides me?” And he invited Philip to come up and sit with him. 32 Now the passage of the Scripture that he was reading was this:

Oratio: Be Strong In The Faith

The Coffee Hour - Mental Health Monday: Role of Emotions in Our Lives (Rebroadcast)