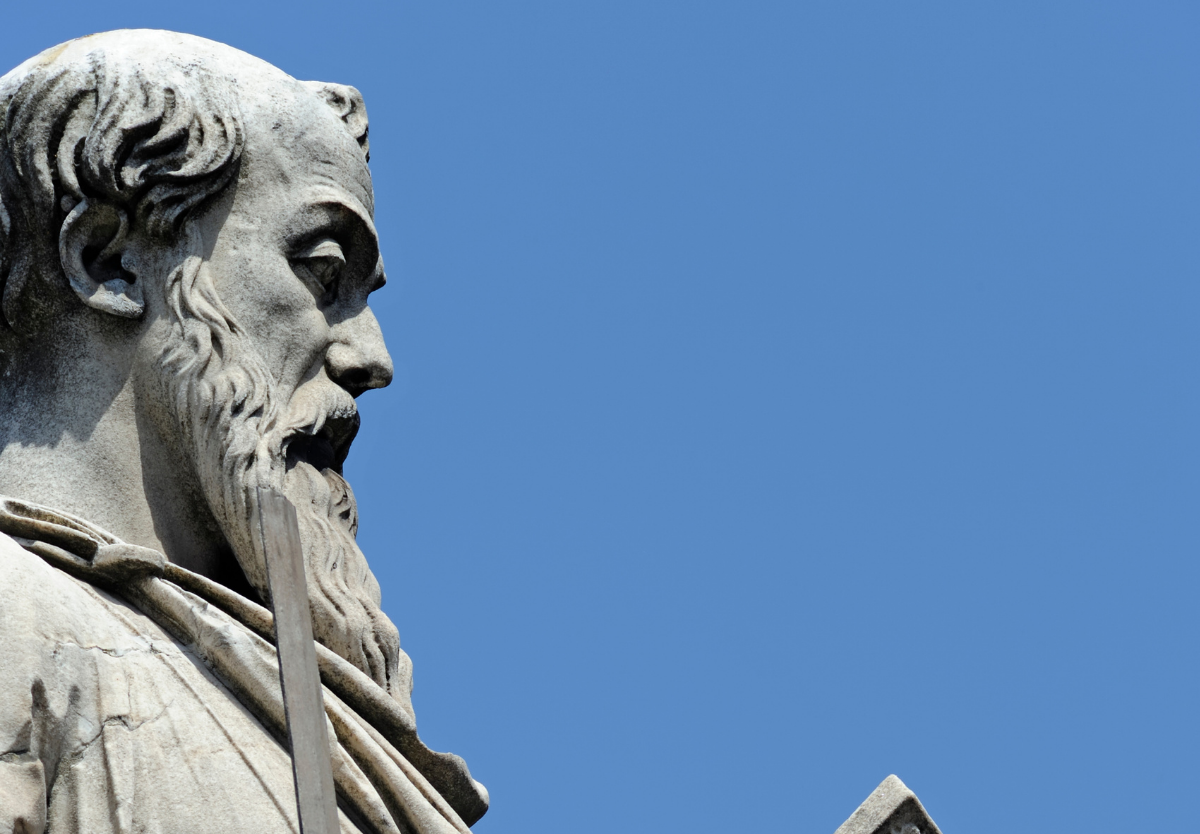 Home » Sharper Iron — To the End of the Earth: From Persecutor to Proclaimer

Saul’s conversion has immediate effect. The one who had come to Damascus breathing threats against Jesus’ disciples now begins to proclaim that Jesus is the Son of God. Those who hear him are understandably confused, yet Saul continues to increase in wisdom as he proves from the Scripture that Jesus is the Christ. Saul’s proclamation of Jesus quickly earns him the same persecution he once sought to deliver, so he must escape Damascus by night. He eventually goes to Jerusalem, where the disciples are also still afraid. Barnabas lives up to his name, “son of encouragement,” when he vouches for Saul to the apostles. Yet still in Jerusalem, Saul’s faith earns him death threats, and so he is sent to Tarsus for a time. Meanwhile, God continues to build His Church in peace, in the fear of the Lord, and in the comfort of the Holy Spirit.

20 And immediately he proclaimed Jesus in the synagogues, saying, “He is the Son of God.” 21 And all who heard him were amazed and said, “Is not this the man who made havoc in Jerusalem of those who called upon this name? And has he not come here for this purpose, to bring them bound before the chief priests?” 22 But Saul increased all the more in strength, and confounded the Jews who lived in Damascus by proving that Jesus was the Christ.