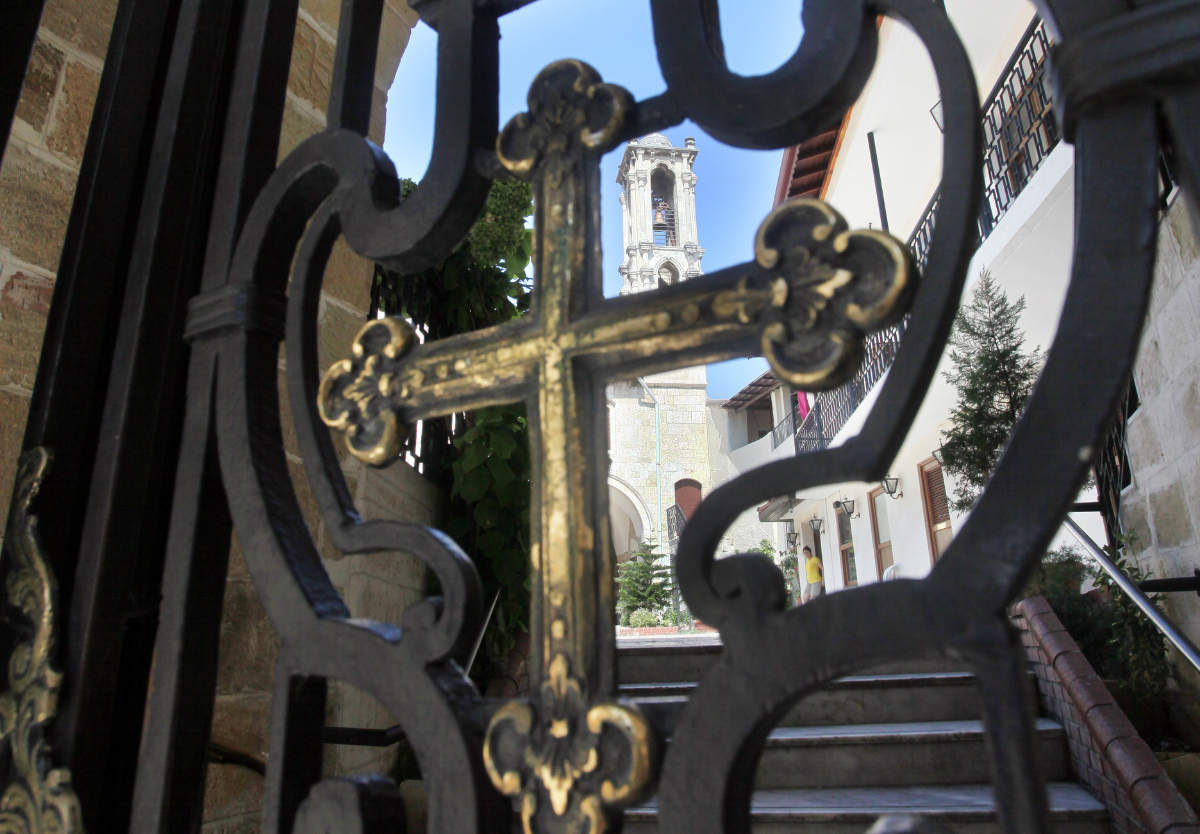 Home » Sharper Iron — To the End of the Earth: The Wonderfully Boring Church in Antioch

The Church continues to scatter after Stephen’s martyrdom, taking the Word with them. Many Jews heard the Word, even as the Lord began to open more doors for the Gospel to be proclaimed in Gentile contexts, particularly in Antioch in Syria. When the church in Jerusalem hears this news, they send Barnabas to Antioch. He lives up to his name and encourages them to remain faithful to the Lord. As the church there grows, Barnabas goes to get Saul from Tarsus to help in the work of teaching in Antioch, where the disciples were first called Christians. A prophet named Agabus is given a Word from the Spirit that a famine is coming, leading to a relief offering being gathered and sent to Jerusalem.

The Church in Antioch

19 Now those who were scattered because of the persecution that arose over Stephen traveled as far as Phoenicia and Cyprus and Antioch, speaking the word to no one except Jews. 20 But there were some of them, men of Cyprus and Cyrene, who on coming to Antioch spoke to the Hellenists[a] also, preaching the Lord Jesus. 21 And the hand of the Lord was with them, and a great number who believed turned to the Lord. 22 The report of this came to the ears of the church in Jerusalem, and they sent Barnabas to Antioch. 23 When he came and saw the grace of God, he was glad, and he exhorted them all to remain faithful to the Lord with steadfast purpose, 24 for he was a good man, full of the Holy Spirit and of faith. And a great many people were added to the Lord. 25 So Barnabas went to Tarsus to look for Saul, 26 and when he had found him, he brought him to Antioch. For a whole year they met with the church and taught a great many people. And in Antioch the disciples were first called Christians.

27 Now in these days prophets came down from Jerusalem to Antioch. 28 And one of them named Agabus stood up and foretold by the Spirit that there would be a great famine over all the world (this took place in the days of Claudius). 29 So the disciples determined, every one according to his ability, to send relief to the brothers[b] living in Judea. 30 And they did so, sending it to the elders by the hand of Barnabas and Saul.

Oratio: Raising Up the Body

The Coffee Hour — Feast of the Ascension of Our Lord