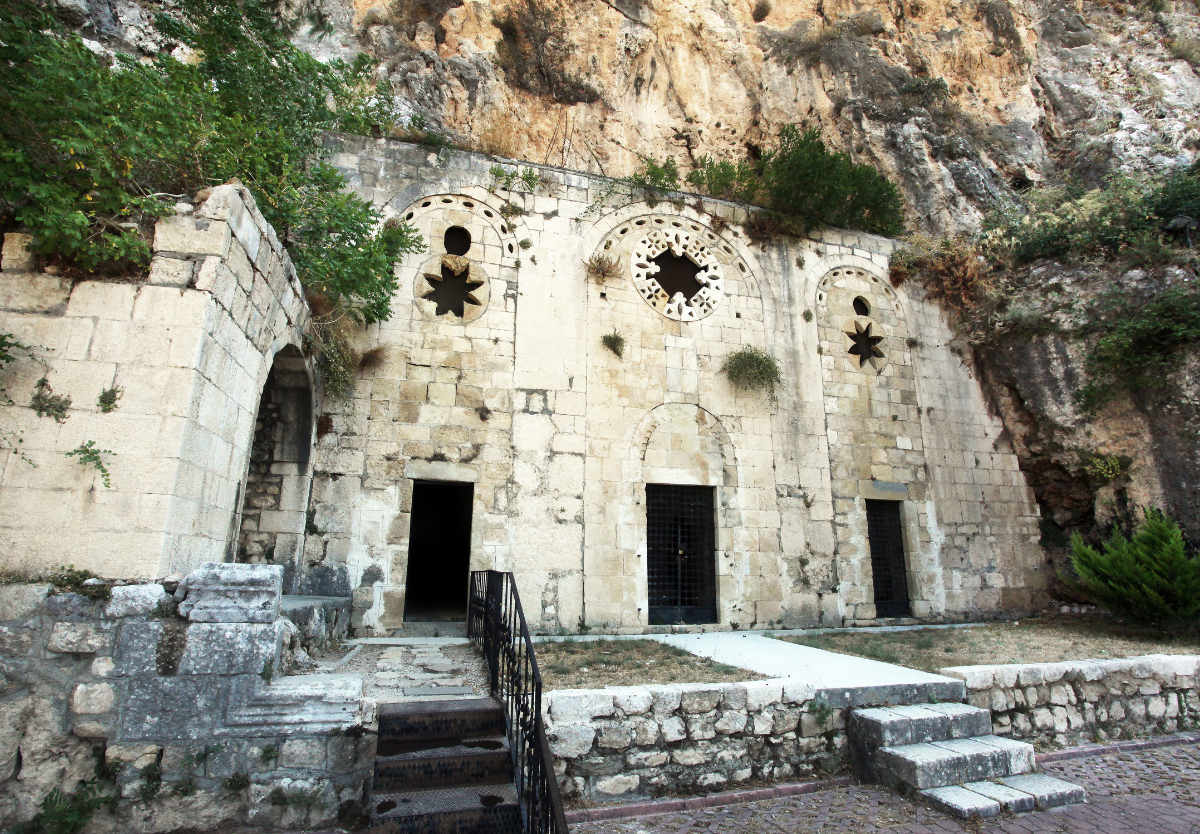 Home » Sharper Iron — To the End of the Earth: Freed by Jesus, not by the Law

Paul and Barnabas continue on their missionary journey, even as John Mark leaves them to return to Jerusalem. Paul and Barnabas make their way to Antioch in Pisidia, going first to the synagogue. There, they are invited to speak on the texts read for the day, so Paul proclaims Jesus as the fulfillment of the Old Testament. St. Paul emphasizes God’s faithfulness to Israel in bringing them out of slavery, sustaining them through the wilderness, giving them judges, and finally by making David their king. Here Paul turns to the proclamation of Jesus, the Son of David, as the fulfillment of God’s promises. Specifically, God fulfilled His promises through Jesus’ death and resurrection. Paul then proclaims the “for you” of the Gospel: what Jesus has done is for the forgiveness of sins. Jesus has brought freedom from sin that the Law could never bring.

“Men of Israel and you who fear God, listen. 17 The God of this people Israel chose our fathers and made the people great during their stay in the land of Egypt, and with uplifted arm he led them out of it. 18 And for about forty years he put up with[a] them in the wilderness. 19 And after destroying seven nations in the land of Canaan, he gave them their land as an inheritance. 20 All this took about 450 years. And after that he gave them judges until Samuel the prophet. 21 Then they asked for a king, and God gave them Saul the son of Kish, a man of the tribe of Benjamin, for forty years. 22 And when he had removed him, he raised up David to be their king, of whom he testified and said, ‘I have found in David the son of Jesse a man after my heart, who will do all my will.’ 23 Of this man’s offspring God has brought to Israel a Savior, Jesus, as he promised. 24 Before his coming, John had proclaimed a baptism of repentance to all the people of Israel. 25 And as John was finishing his course, he said, ‘What do you suppose that I am? I am not he. No, but behold, after me one is coming, the sandals of whose feet I am not worthy to untie.’

36 For David, after he had served the purpose of God in his own generation, fell asleep and was laid with his fathers and saw corruption, 37 but he whom God raised up did not see corruption. 38 Let it be known to you therefore, brothers, that through this man forgiveness of sins is proclaimed to you, 39 and by him everyone who believes is freed[b] from everything from which you could not be freed by the law of Moses. 40 Beware, therefore, lest what is said in the Prophets should come about:

The Coffee Hour - Singing the Music of the Church: CTSFW Kantorei (Rebroadcast)