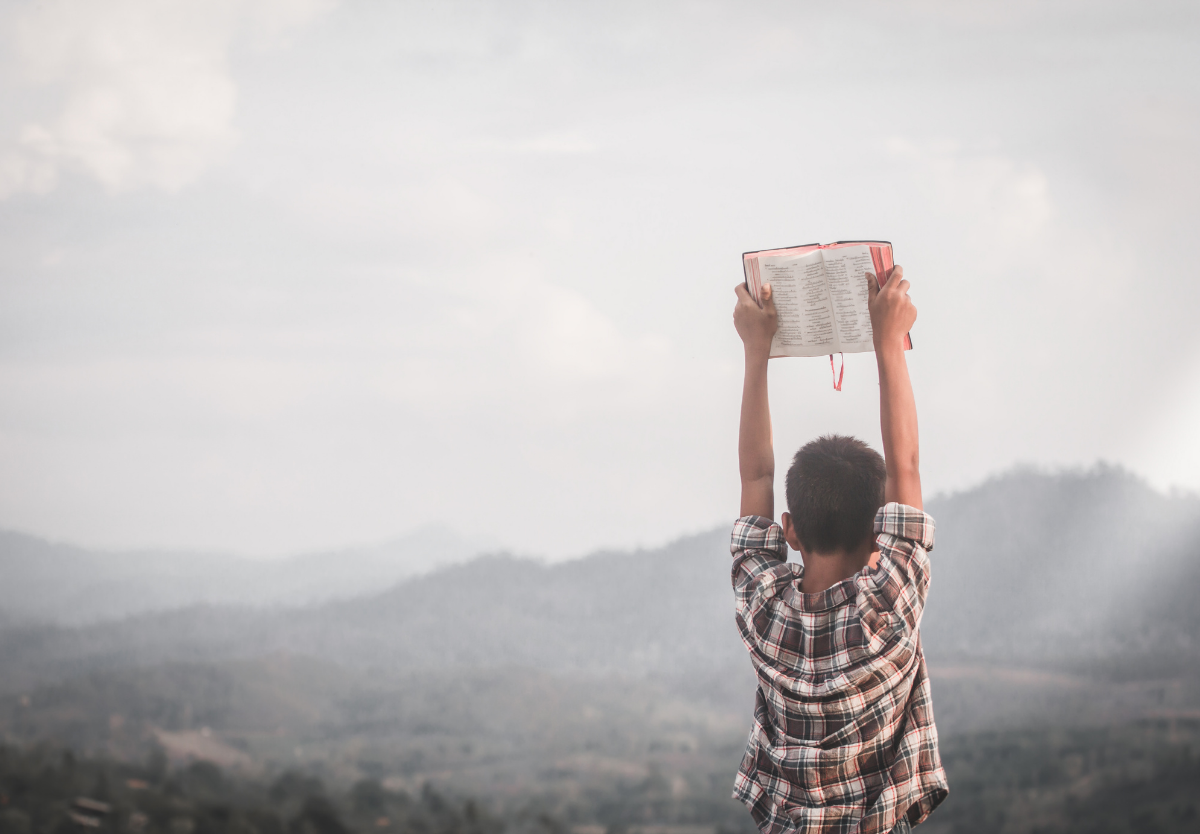 Home » Sharper Iron — To the End of the Earth: Appointed to Eternal Life in Christ

The people respond to Paul’s sermon at the synagogue in Pisidian Antioch by begging him to return and speak again. However, when almost the entire city came the following week, the Jews were filled with jealousy and began to contradict Paul and Barnabas. The apostles’ response was direct; the Jews had judged themselves unworthy of eternal life, so Paul and Barnabas would go to the Gentiles, as the Scripture had said. The Gentiles heard this with joy, for the Lord was at work through His Word to bring sinners to eternal life. Jewish persecution sent Paul and Barnabas on to Iconium, where the response to their preaching was again divided. They remained there for some time, until an attempt to stone them sent them on to Lystra and Derbe.

42 As they went out, the people begged that these things might be told them the next Sabbath. 43 And after the meeting of the synagogue broke up, many Jews and devout converts to Judaism followed Paul and Barnabas, who, as they spoke with them, urged them to continue in the grace of God.

44 The next Sabbath almost the whole city gathered to hear the word of the Lord. 45 But when the Jews[a] saw the crowds, they were filled with jealousy and began to contradict what was spoken by Paul, reviling him. 46 And Paul and Barnabas spoke out boldly, saying, “It was necessary that the word of God be spoken first to you. Since you thrust it aside and judge yourselves unworthy of eternal life, behold, we are turning to the Gentiles. 47 For so the Lord has commanded us, saying,

“‘I have made you a light for the Gentiles,
that you may bring salvation to the ends of the earth.’”

48 And when the Gentiles heard this, they began rejoicing and glorifying the word of the Lord, and as many as were appointed to eternal life believed. 49 And the word of the Lord was spreading throughout the whole region. 50 But the Jews incited the devout women of high standing and the leading men of the city, stirred up persecution against Paul and Barnabas, and drove them out of their district. 51 But they shook off the dust from their feet against them and went to Iconium. 52 And the disciples were filled with joy and with the Holy Spirit.

14 Now at Iconium they entered together into the Jewish synagogue and spoke in such a way that a great number of both Jews and Greeks believed. 2 But the unbelieving Jews stirred up the Gentiles and poisoned their minds against the brothers.[b] 3 So they remained for a long time, speaking boldly for the Lord, who bore witness to the word of his grace, granting signs and wonders to be done by their hands. 4 But the people of the city were divided; some sided with the Jews and some with the apostles. 5 When an attempt was made by both Gentiles and Jews, with their rulers, to mistreat them and to stone them, 6 they learned of it and fled to Lystra and Derbe, cities of Lycaonia, and to the surrounding country, 7 and there they continued to preach the gospel.

Oratio: Jesus Comes to Us