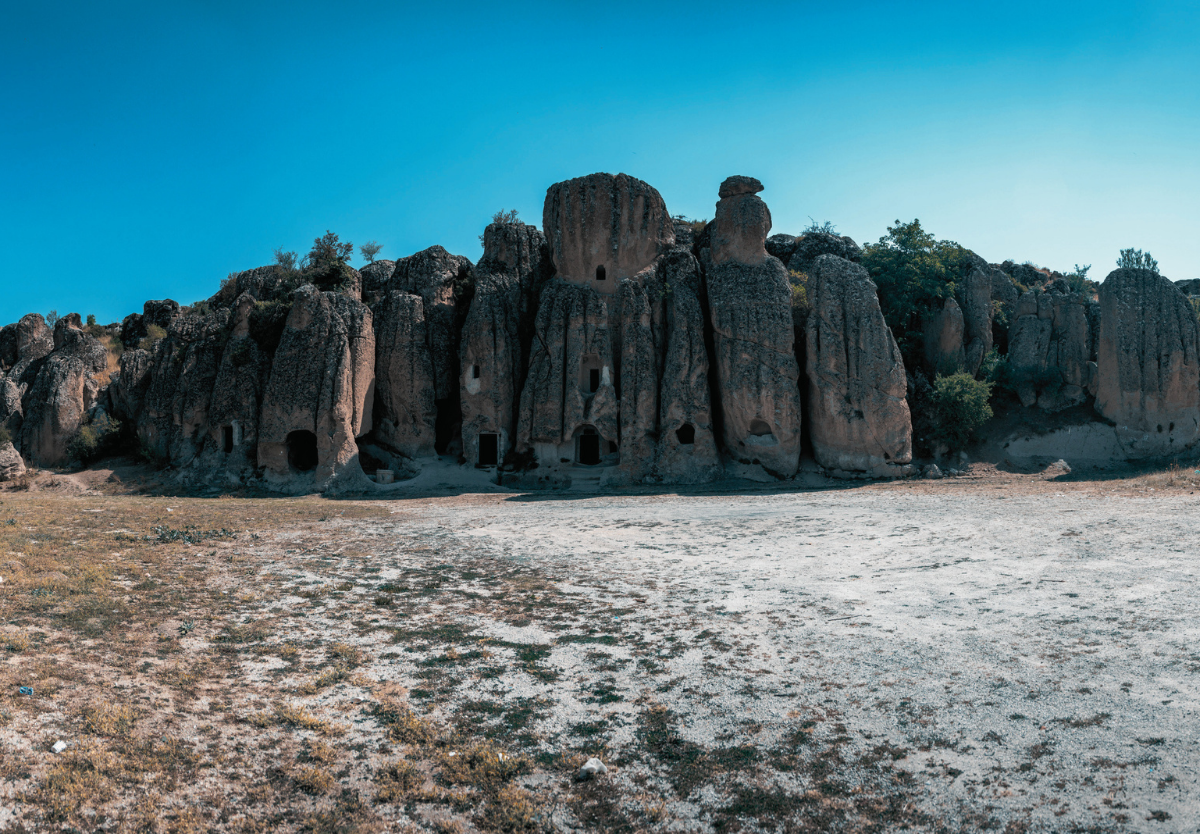 Home » Sharper Iron — To the End of the Earth: Worship the Living God, not Vain Idols

In Lystra, a lame man hears Paul’s preaching in faith; by the power of Jesus Christ, Paul gives the man healing. The crowd in Lystra sees the sign and thinks that Paul is Hermes and Barnabas is Zeus. Though we may see ourselves as beyond such idolatry, we still often give credit to someone or something other than the true God. Paul and Barnabas are at pains to correct the crowd. Although Paul and Barnabas are men, they have come to proclaim the true and living God who has created all things. Before long, however, Jews from Antioch and Iconium come and stone Paul. After they incorrectly assume he is dead, Paul continues on his missionary journey before returning through the towns he had visited previously to strengthen the saints and appoint pastors. Paul and Barnabas finally return to Antioch in Syria, where they give a report of the work God had done through them for the Gentiles.

8 Now at Lystra there was a man sitting who could not use his feet. He was crippled from birth and had never walked. 9 He listened to Paul speaking. And Paul, looking intently at him and seeing that he had faith to be made well,[a] 10 said in a loud voice, “Stand upright on your feet.” And he sprang up and began walking. 11 And when the crowds saw what Paul had done, they lifted up their voices, saying in Lycaonian, “The gods have come down to us in the likeness of men!” 12 Barnabas they called Zeus, and Paul, Hermes, because he was the chief speaker. 13 And the priest of Zeus, whose temple was at the entrance to the city, brought oxen and garlands to the gates and wanted to offer sacrifice with the crowds. 14 But when the apostles Barnabas and Paul heard of it, they tore their garments and rushed out into the crowd, crying out, 15 “Men, why are you doing these things? We also are men, of like nature with you, and we bring you good news, that you should turn from these vain things to a living God, who made the heaven and the earth and the sea and all that is in them. 16 In past generations he allowed all the nations to walk in their own ways. 17 Yet he did not leave himself without witness, for he did good by giving you rains from heaven and fruitful seasons, satisfying your hearts with food and gladness.” 18 Even with these words they scarcely restrained the people from offering sacrifice to them.

24 Then they passed through Pisidia and came to Pamphylia. 25 And when they had spoken the word in Perga, they went down to Attalia, 26 and from there they sailed to Antioch, where they had been commended to the grace of God for the work that they had fulfilled. 27 And when they arrived and gathered the church together, they declared all that God had done with them, and how he had opened a door of faith to the Gentiles. 28 And they remained no little time with the disciples.