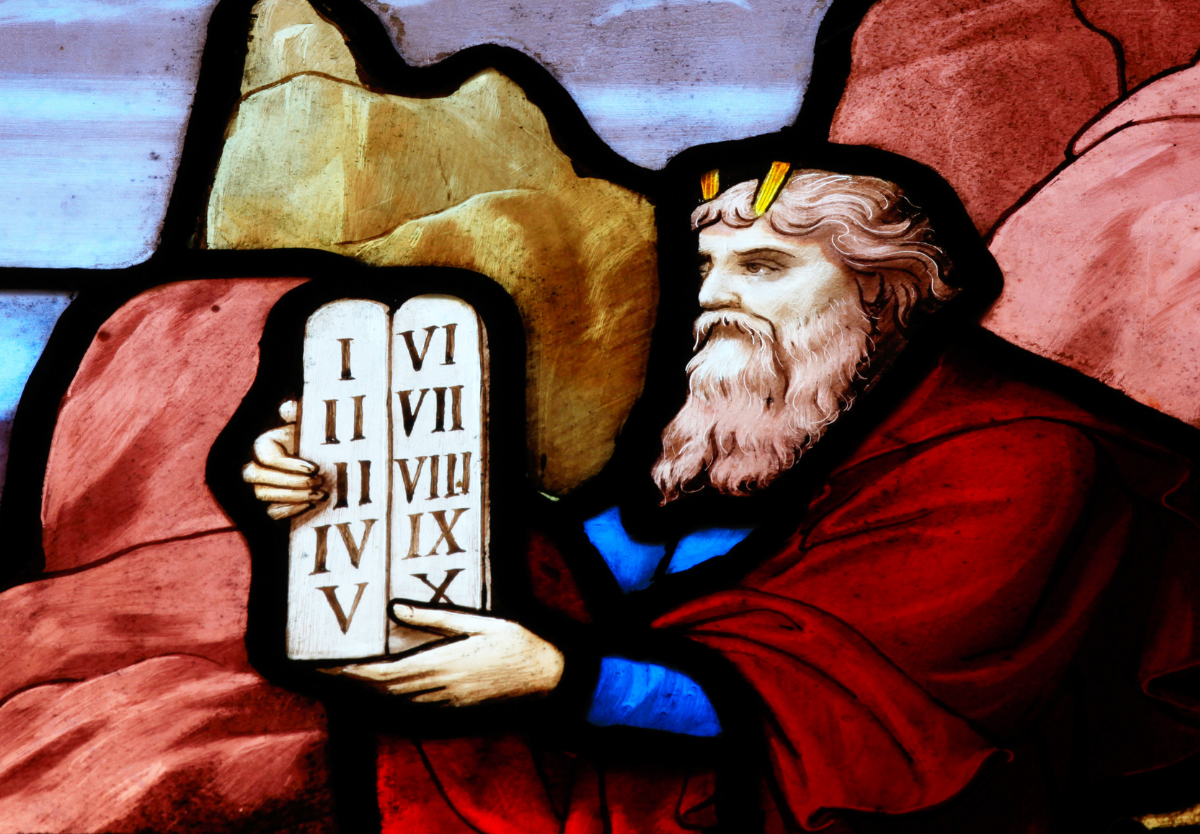 Home » Sharper Iron — To the End of the Earth: The Jerusalem Council

When men from Judea come to Syrian Antioch claiming that Gentiles must be circumcised to be saved, Paul and Barnabas know that the heart of the Gospel was at stake. The church in Antioch sends Paul and Barnabas to Jerusalem to settle the matter according to the Word of God. After the delegation from Antioch is welcomed by the church in Jerusalem, the apostles and elders meet together to consider the question at hand. Peter is first to speak, reminding the assembly what God had revealed to them Peter’s vision: Gentiles are saved by God’s grace, just as the Jews. Paul and Barnabas then recount God’s work on their recent journey. Finally, James the brother of Jesus reminds the gathering that salvation for the Gentiles by God’s grace is precisely what the prophet Amos had written. James speaks the judgment that the Gentiles should not be troubled by being forced into circumcision, but that they should be instructed to continue steadfast in their keeping of the 1st Commandment.

16 “‘After this I will return,
and I will rebuild the tent of David that has fallen;
I will rebuild its ruins,
and I will restore it,
17 that the remnant[b] of mankind may seek the Lord,
and all the Gentiles who are called by my name,
says the Lord, who makes these things 18 known from of old.’

The Coffee Hour - Stuck in the Middle: The Sandwich Generation (Rebroadcast)