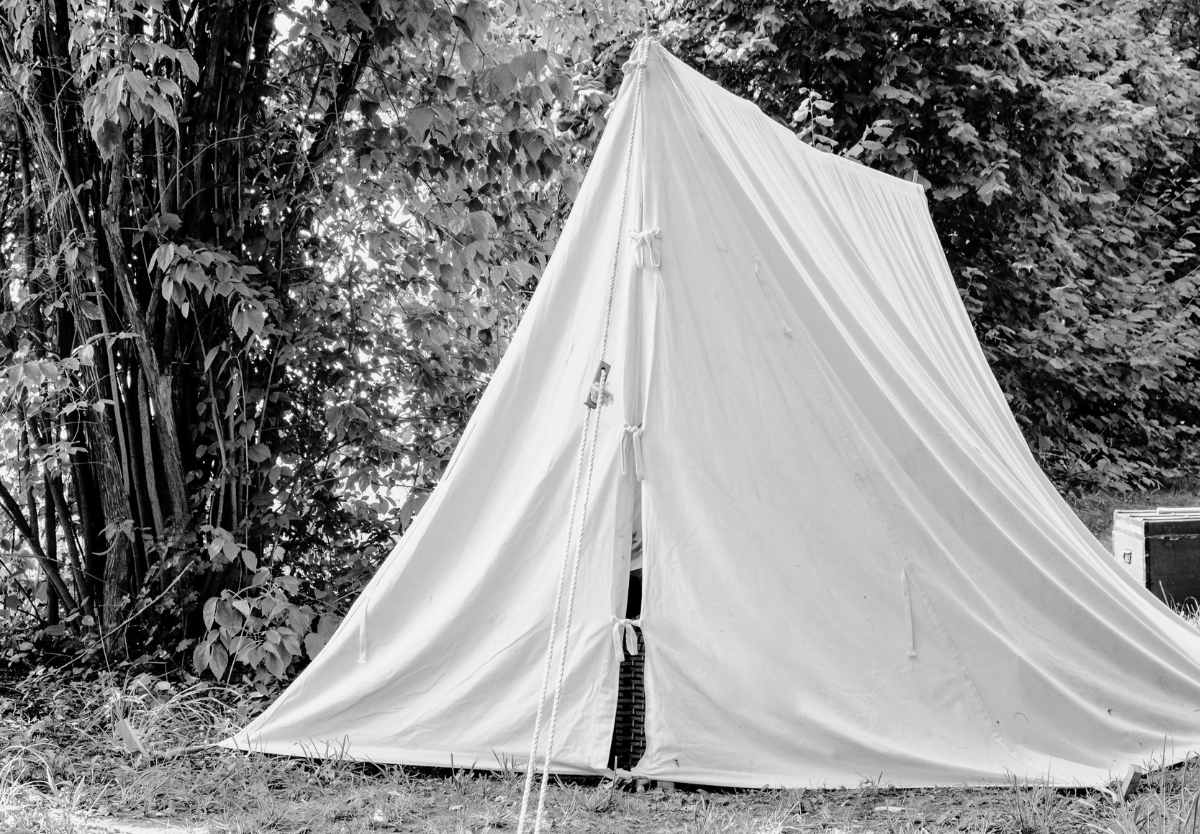 Home » Sharper Iron — To the End of the Earth: The Tentmaking Apostle

Paul leaves Athens and goes to Corinth, where his trade of tentmaking opens the door for him to proclaim the Gospel to Aquila and Priscilla. Paul’s work in Corinth followed his pattern elsewhere. He preached in the synagogue until the rejection of the Jews sent him to preach to the Gentiles. Yet the Gospel made inroads in Corinth; a Christian church was founded right next to the synagogue. The Lord spoke to Paul in a vision to take away his fears and assure him of safety in Corinth. Paul ended up staying there for a year and a half, founding Corinth as a hub for mission in Greece. The Lord’s promise to Paul proved true in the case of the attack the Jews brought against him. The proconsul Gallio saw through their deception, and Paul was unharmed by the unruly mob.

18 After this Paul[a] left Athens and went to Corinth. 2 And he found a Jew named Aquila, a native of Pontus, recently come from Italy with his wife Priscilla, because Claudius had commanded all the Jews to leave Rome. And he went to see them, 3 and because he was of the same trade he stayed with them and worked, for they were tentmakers by trade. 4 And he reasoned in the synagogue every Sabbath, and tried to persuade Jews and Greeks.

5 When Silas and Timothy arrived from Macedonia, Paul was occupied with the word, testifying to the Jews that the Christ was Jesus. 6 And when they opposed and reviled him, he shook out his garments and said to them, “Your blood be on your own heads! I am innocent. From now on I will go to the Gentiles.” 7 And he left there and went to the house of a man named Titius Justus, a worshiper of God. His house was next door to the synagogue. 8 Crispus, the ruler of the synagogue, believed in the Lord, together with his entire household. And many of the Corinthians hearing Paul believed and were baptized. 9 And the Lord said to Paul one night in a vision, “Do not be afraid, but go on speaking and do not be silent, 10 for I am with you, and no one will attack you to harm you, for I have many in this city who are my people.” 11 And he stayed a year and six months, teaching the word of God among them.

12 But when Gallio was proconsul of Achaia, the Jews[b] made a united attack on Paul and brought him before the tribunal, 13 saying, “This man is persuading people to worship God contrary to the law.” 14 But when Paul was about to open his mouth, Gallio said to the Jews, “If it were a matter of wrongdoing or vicious crime, O Jews, I would have reason to accept your complaint. 15 But since it is a matter of questions about words and names and your own law, see to it yourselves. I refuse to be a judge of these things.” 16 And he drove them from the tribunal. 17 And they all seized Sosthenes, the ruler of the synagogue, and beat him in front of the tribunal. But Gallio paid no attention to any of this.

The Coffee Hour — Serving the Lord in Belize