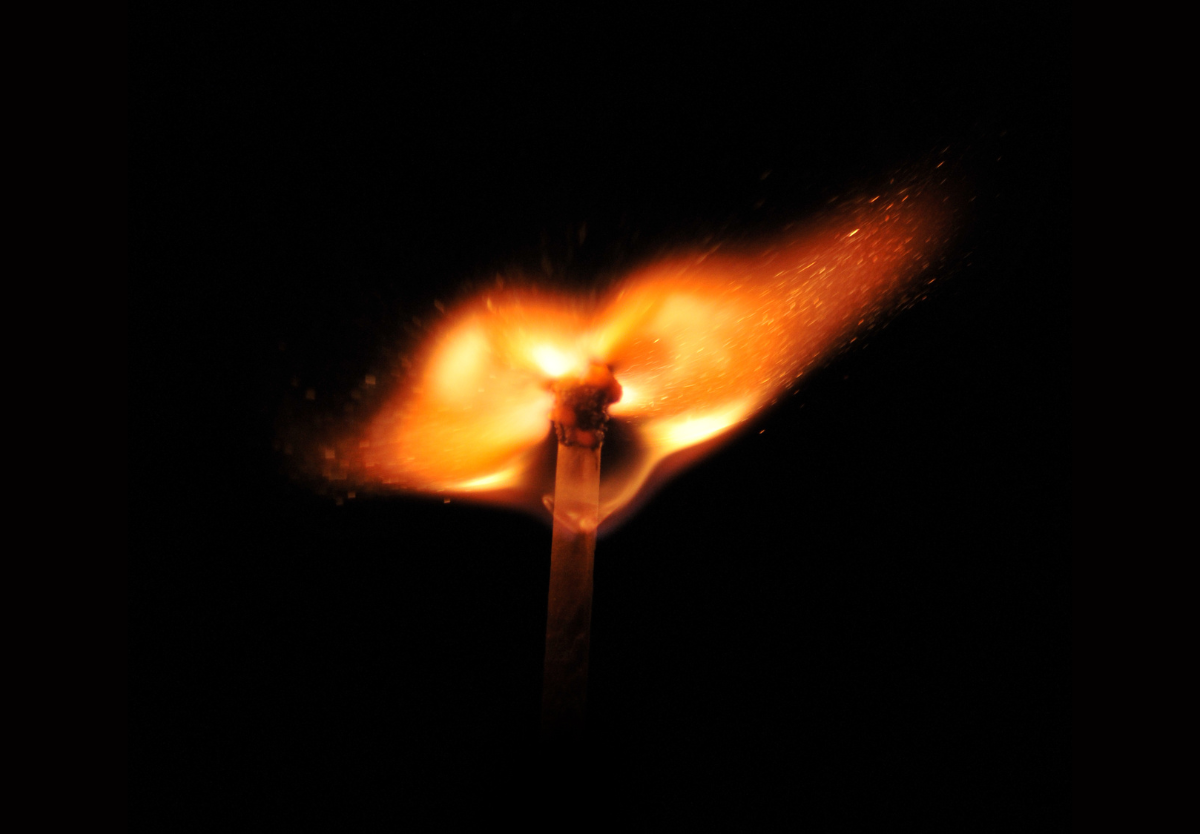 Home » Sharper Iron — To the End of the Earth: The Powderkeg Is Lit

Tensions in Jerusalem between Jews and Gentiles were running high in Jerusalem when Paul arrived there after his third missionary journey. While the Church together rejoices over God’s work among both Gentiles and Jews, they are concerned over the false rumors being spread about Paul. They attempt to navigate an explosive situation by having Paul sponsor the completion of the vows for four men, an expensive proposition. Paul agrees, but the liars still lie about Paul. The situation explodes into a riot in the temple, but the tribune is quick to act lest the situation devolve further. He arrests and binds Paul, as had been foretold, as the crowd shouts with the same murderous desire they had against the Lord Himself. Even as the situation seems to go south, however, the Lord of the Church shows Himself faithful to spread His Word.

17 When we had come to Jerusalem, the brothers received us gladly. 18 On the following day Paul went in with us to James, and all the elders were present. 19 After greeting them, he related one by one the things that God had done among the Gentiles through his ministry. 20 And when they heard it, they glorified God. And they said to him, “You see, brother, how many thousands there are among the Jews of those who have believed. They are all zealous for the law, 21 and they have been told about you that you teach all the Jews who are among the Gentiles to forsake Moses, telling them not to circumcise their children or walk according to our customs. 22 What then is to be done? They will certainly hear that you have come. 23 Do therefore what we tell you. We have four men who are under a vow; 24 take these men and purify yourself along with them and pay their expenses, so that they may shave their heads. Thus all will know that there is nothing in what they have been told about you, but that you yourself also live in observance of the law. 25 But as for the Gentiles who have believed, we have sent a letter with our judgment that they should abstain from what has been sacrificed to idols, and from blood, and from what has been strangled,[a] and from sexual immorality.” 26 Then Paul took the men, and the next day he purified himself along with them and went into the temple, giving notice when the days of purification would be fulfilled and the offering presented for each one of them.

The Coffee Hour — LCMS Youth Gathering: In All Things