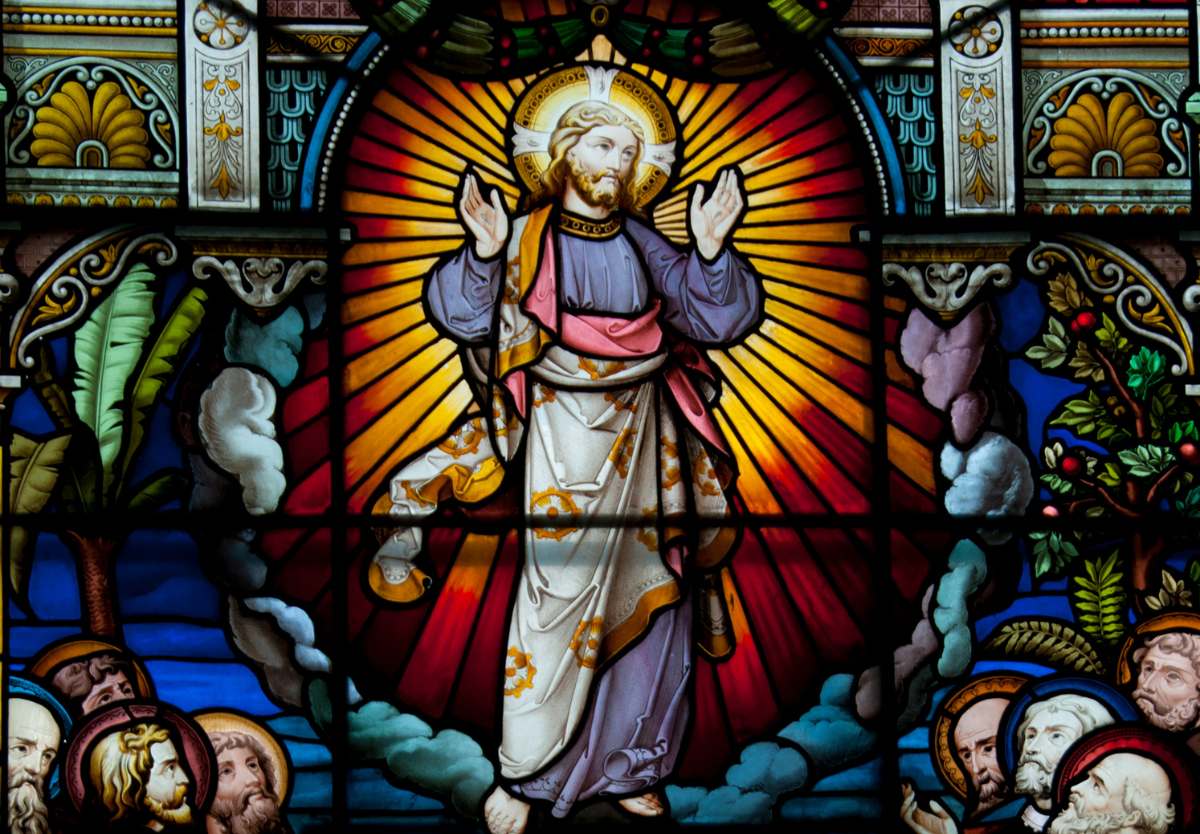 Home » Sharper Iron — To the End of the Earth: Roman Citizens Can Be Heavenly Citizens Too

Paul’s mention of his mission to the Gentiles reignites the crowd’s murderous intent against him. The tribune once again intervenes; this time, he has Paul prepared for interrogation by flogging. Paul makes use of his rights as a Roman citizen, not only so that he avoids an unlawful beating, but also for the sake of proclaiming heavenly citizenship in Christ. The next day, the tribune gathers the Sanhedrin to make their case against Paul. The apostle ignites the division between Sadducees and Pharisees when he mentions the resurrection of the dead in Jesus. The tribune must once again quickly remove Paul from a potentially dangerous situation. Yet the Lord Himself comes to stand beside Paul and calm his fears; it is necessary that Paul will go to Rome to testify to Jesus.