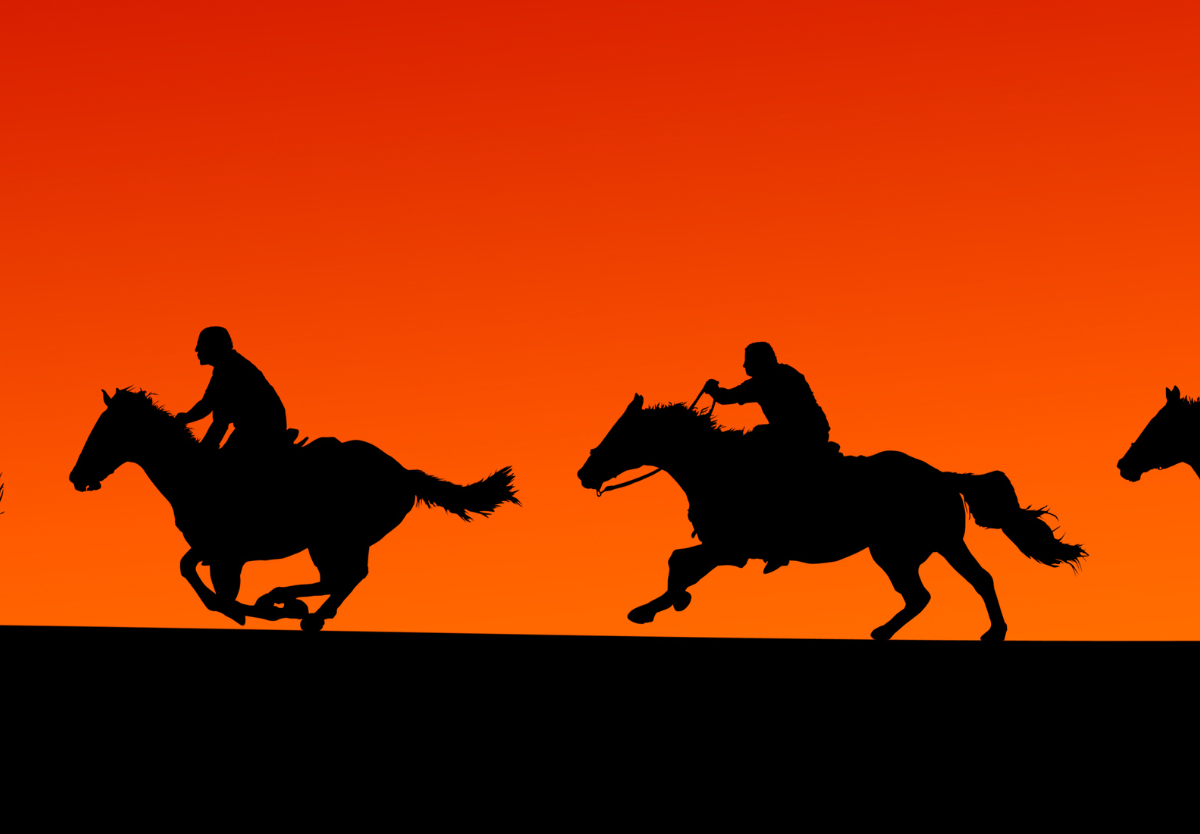 Home » Sharper Iron — To the End of the Earth: A Conspiracy Foiled

Paul’s enemies conspire to kill him, Paul’s nephew learns of their plot and reveals it to Claudius, the tribune. The tribune recognizes that the delicate peace in Jerusalem could be quickly shattered, so he provides an enormous guard of soldiers to transfer Paul safely to Caesarea. Claudius writes a letter to the governor, Felix, with the facts of the case, including Paul’s innocence. The soldiers bring Paul safely and quickly to Caesarea, where he awaits a trial before Felix in Herod’s praetorium. Through the human actors in this text, the Lord is at work to fulfill His promise to Paul that he will proclaim the Gospel in Rome.

26 “Claudius Lysias, to his Excellency the governor Felix, greetings. 27 This man was seized by the Jews and was about to be killed by them when I came upon them with the soldiers and rescued him, having learned that he was a Roman citizen. 28 And desiring to know the charge for which they were accusing him, I brought him down to their council. 29 I found that he was being accused about questions of their law, but charged with nothing deserving death or imprisonment. 30 And when it was disclosed to me that there would be a plot against the man, I sent him to you at once, ordering his accusers also to state before you what they have against him.”