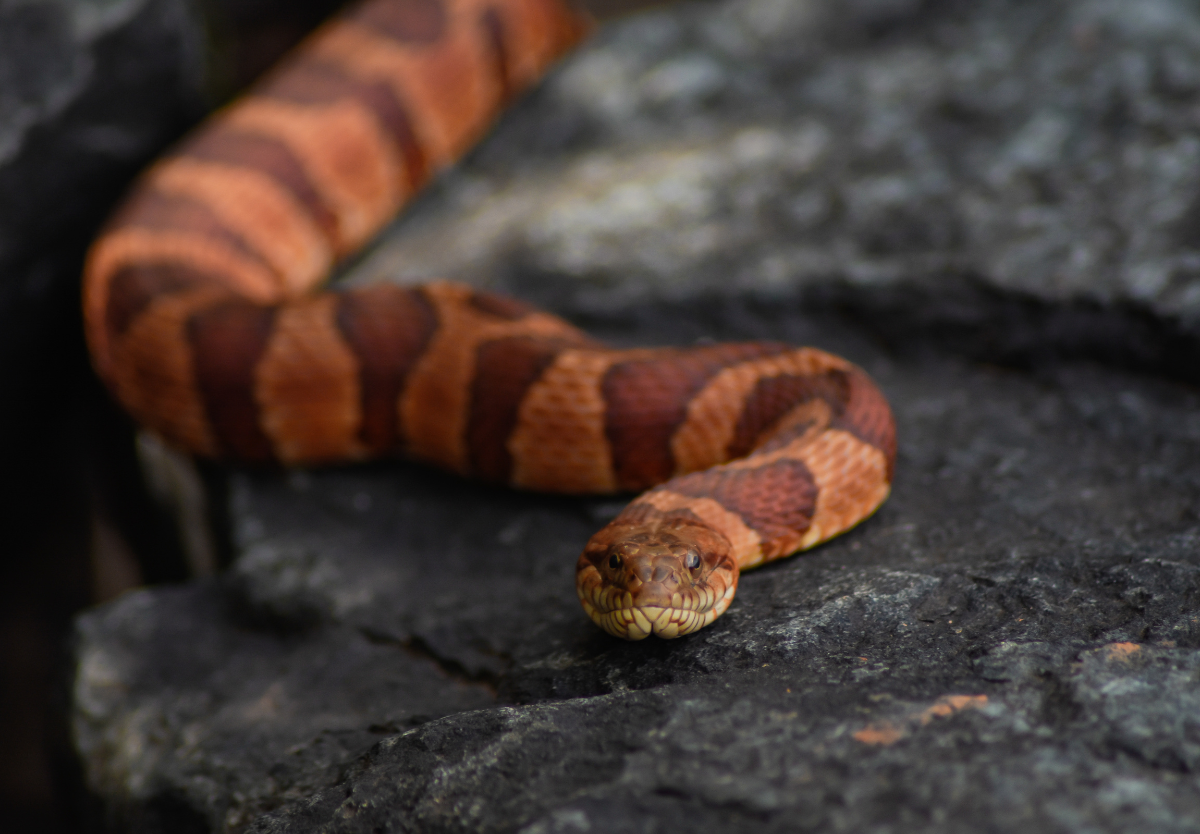 The Lord keeps His promise and brings Paul and all his shipmates safely to Malta. There, the islanders show great hospitality. When Paul is bitten by a viper, they show forth the natural theology that clings to every sinner; they believe Paul is receiving his just rewards. Yet the Lord, as the just God over all, spares Paul according to His promise to bring the apostle to testify in Rome. The islanders are not brought to true faith by the sign, though Paul no doubt took it as an opportunity to preach the truth on Malta. As Paul finally finishes his journey to Rome, he is encouraged and strengthened by Christians who come to visit him. The Lord still strengthens us through the communion of the saints in the Church.

7 Now in the neighborhood of that place were lands belonging to the chief man of the island, named Publius, who received us and entertained us hospitably for three days. 8 It happened that the father of Publius lay sick with fever and dysentery. And Paul visited him and prayed, and putting his hands on him, healed him. 9 And when this had taken place, the rest of the people on the island who had diseases also came and were cured. 10 They also honored us greatly,[c] and when we were about to sail, they put on board whatever we needed.

11 After three months we set sail in a ship that had wintered in the island, a ship of Alexandria, with the twin gods[d] as a figurehead. 12 Putting in at Syracuse, we stayed there for three days. 13 And from there we made a circuit and arrived at Rhegium. And after one day a south wind sprang up, and on the second day we came to Puteoli. 14 There we found brothers[e] and were invited to stay with them for seven days. And so we came to Rome. 15 And the brothers there, when they heard about us, came as far as the Forum of Appius and Three Taverns to meet us. On seeing them, Paul thanked God and took courage. 16 And when we came into Rome, Paul was allowed to stay by himself, with the soldier who guarded him.

Oratio: All Are Welcome