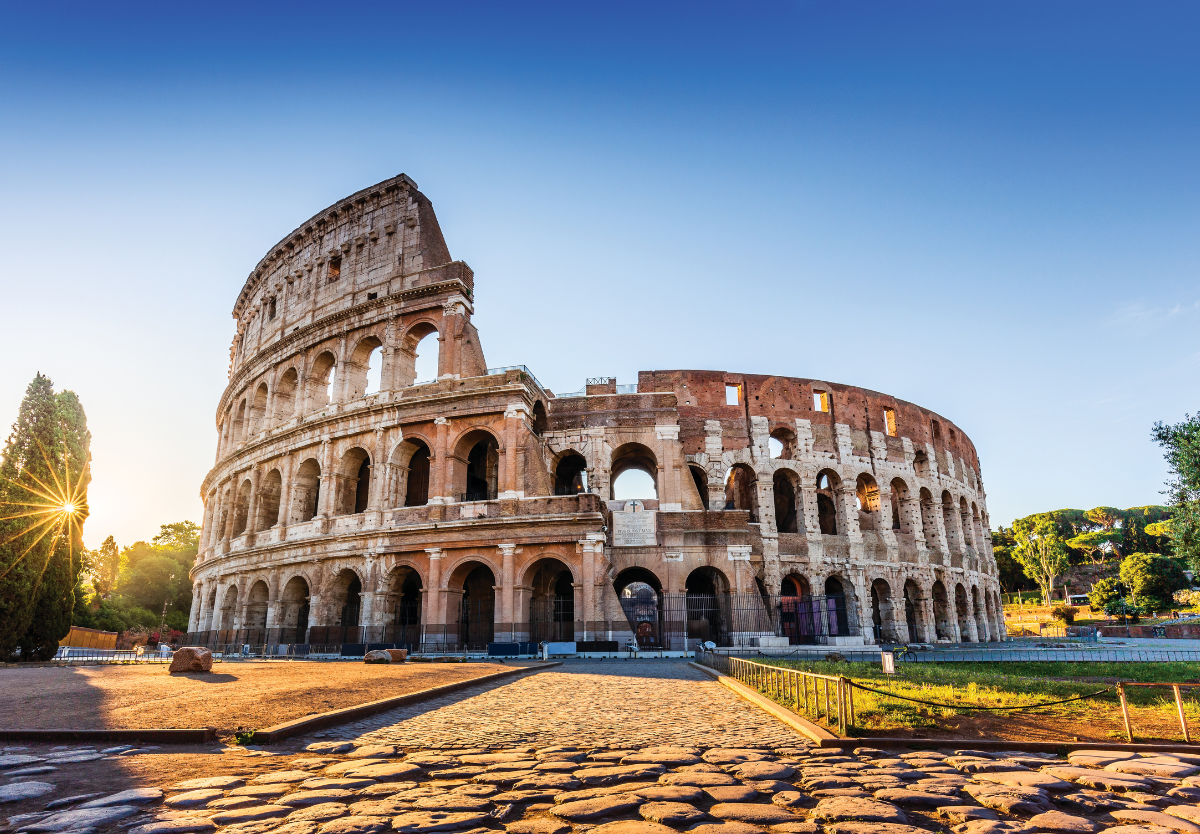 Home » Sharper Iron — To the End of the Earth: The Word of God Is Not Bound

Paul’s time in Rome begins similarly to his visit to other cities. He addresses the Jews first. He defends his own innocence, and, at the same time, he opens the door to proclaim the fulfillment of their hope in Christ. The Jews have not heard anything about Paul particularly and are willing to give him a hearing, although they know that Christianity is spoken against as a sect by most Jews. Despite a potentially hostile audience, Paul takes the opportunity to proclaim the Gospel to the Jews. By the Holy Spirit’s work, some believe, though some do not. Paul preaches the warning from Isaiah 6 before moving on to proclaim the Gospel to the Gentiles. St. Luke concludes the book of Acts by noting how the Word of God continued to go forth in Rome for two years during Paul’s house arrest. This ending reminds us that no matter how Paul or Peter or any messengers of the Gospel die, the Word of God endures forever.

17 After three days he called together the local leaders of the Jews, and when they had gathered, he said to them, “Brothers, though I had done nothing against our people or the customs of our fathers, yet I was delivered as a prisoner from Jerusalem into the hands of the Romans. 18 When they had examined me, they wished to set me at liberty, because there was no reason for the death penalty in my case. 19 But because the Jews objected, I was compelled to appeal to Caesar—though I had no charge to bring against my nation. 20 For this reason, therefore, I have asked to see you and speak with you, since it is because of the hope of Israel that I am wearing this chain.” 21 And they said to him, “We have received no letters from Judea about you, and none of the brothers coming here has reported or spoken any evil about you. 22 But we desire to hear from you what your views are, for with regard to this sect we know that everywhere it is spoken against.”

28 Therefore let it be known to you that this salvation of God has been sent to the Gentiles; they will listen.”[a]

30 He lived there two whole years at his own expense,[b] and welcomed all who came to him, 31 proclaiming the kingdom of God and teaching about the Lord Jesus Christ with all boldness and without hindrance.

Oratio: God's Salvation Is for All Mankind

The Coffee Hour — Spiritual Care in the Wake of Disaster