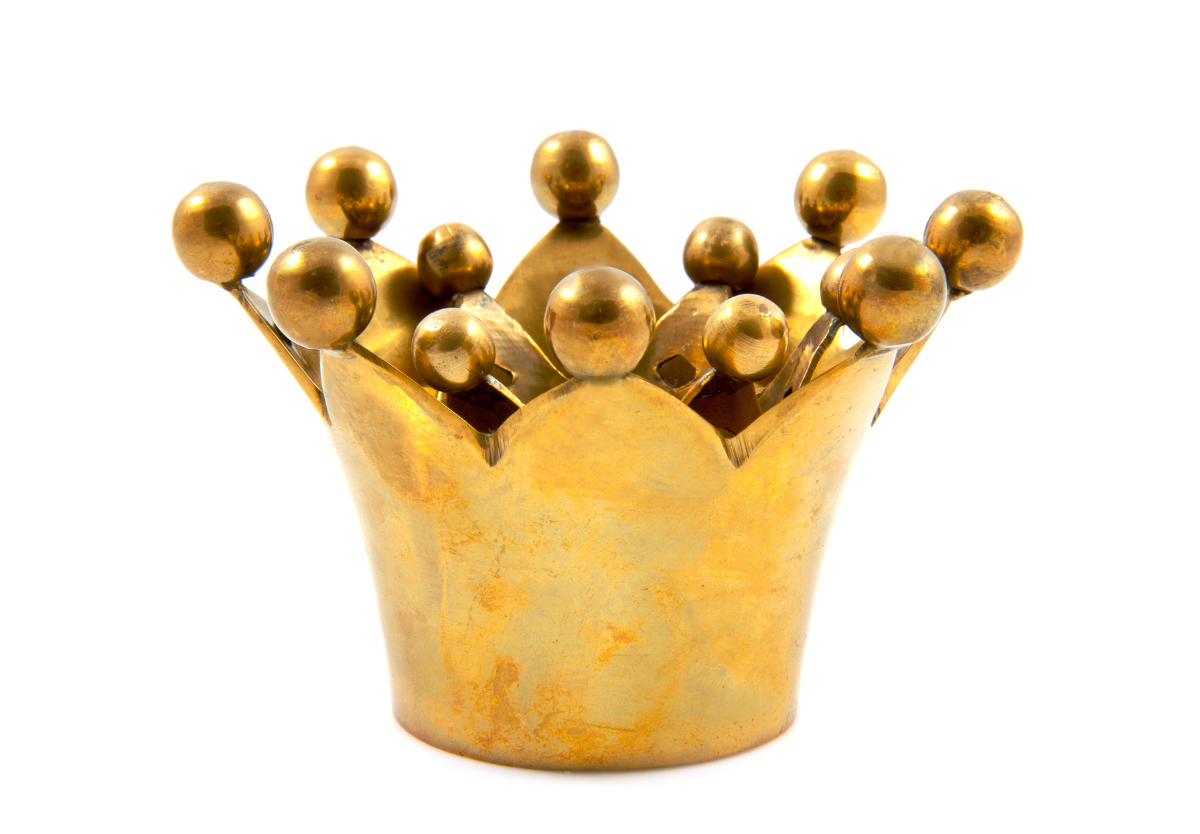 Home » Sharper Iron — The Psalter: King of Kings and Lord of Lords

Psalm 2 pictures the nations and their rulers assembling together in an attempt to cast off the bonds of the LORD and His Anointed. Yet the LORD is the true King; He sits on His heavenly throne. He laughs, derides them, and speaks to them in wrath by proclaiming that His King, the Anointed One, has been set on Zion. The Anointed speaks concerning the decree that the LORD gave, in which the LORD promised His Anointed that His requests would be granted. The Psalm ends with instruction for all rulers to place themselves in subjection to the authority of the Son, the Anointed. Psalm 2 points us to Christ Jesus as the Son of God who did not ask His Father to be spared from death as He reigned from His cross. By His ascension, Jesus is the true King over all.

Join Sharper Iron during the month of July to study several Psalms. In the Psalter, God speaks His Word to us and teaches us how to speak back to Him in prayer. Even in the great variety of the Psalms, each one points us to our Savior, Jesus Christ.

The Reign of the Lord‘s Anointed

2 Why do the nations rage[a]
and the peoples plot in vain?
2 The kings of the earth set themselves,
and the rulers take counsel together,
against the Lord and against his Anointed, saying,
3 “Let us burst their bonds apart
and cast away their cords from us.”

4 He who sits in the heavens laughs;
the Lord holds them in derision.
5 Then he will speak to them in his wrath,
and terrify them in his fury, saying,
6 “As for me, I have set my King
on Zion, my holy hill.”

7 I will tell of the decree:
The Lord said to me, “You are my Son;
today I have begotten you.
8 Ask of me, and I will make the nations your heritage,
and the ends of the earth your possession.
9 You shall break[b] them with a rod of iron
and dash them in pieces like a potter’s vessel.”

10 Now therefore, O kings, be wise;
be warned, O rulers of the earth.
11 Serve the Lord with fear,
and rejoice with trembling.
12 Kiss the Son,
lest he be angry, and you perish in the way,
for his wrath is quickly kindled.
Blessed are all who take refuge in him.

The Coffee Hour — 150th Anniversary of the Synodical Conference