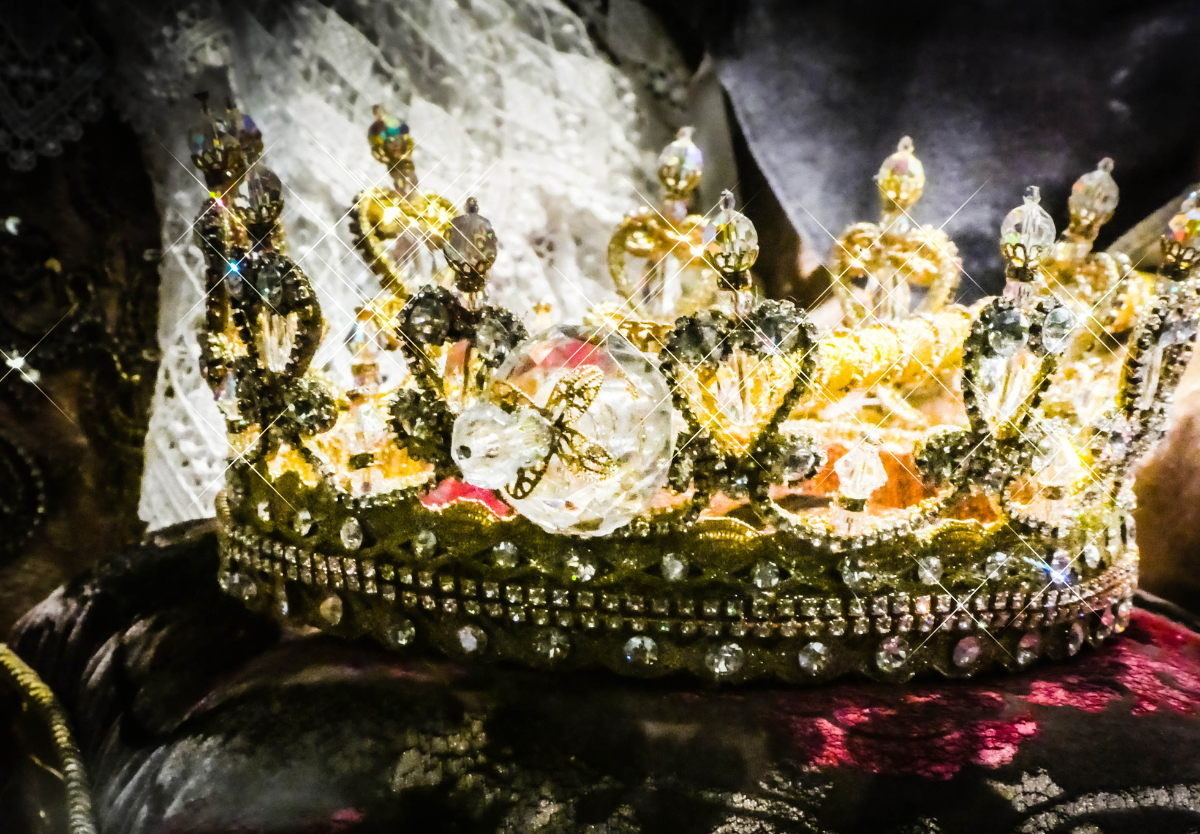 While a list of defeated kings may seem tedious to modern readers, this chapter serves as a reminder that the LORD is King of kings without rival or equal. Neither mighty Sihon nor gigantic Og stood a chance on the east side of the Jordan, and the kings on the west side of the Jordan River aren’t even named as the LORD lists His victories through Moses and Joshua. As the kings of Canaan fell before the LORD one by one, so our enemies sin, death, and the devil have fallen before our Lord Jesus Christ. As we hear of the LORD’s victories in Joshua 12, we are led to rejoice all the more in Jesus’ victory over our enemies for the sake of our eternal salvation.

12 Now these are the kings of the land whom the people of Israel defeated and took possession of their land beyond the Jordan toward the sunrise, from the Valley of the Arnon to Mount Hermon, with all the Arabah eastward: 2 Sihon king of the Amorites who lived at Heshbon and ruled from Aroer, which is on the edge of the Valley of the Arnon, and from the middle of the valley as far as the river Jabbok, the boundary of the Ammonites, that is, half of Gilead, 3 and the Arabah to the Sea of Chinneroth eastward, and in the direction of Beth-jeshimoth, to the Sea of the Arabah, the Salt Sea, southward to the foot of the slopes of Pisgah; 4 and Og[a] king of Bashan, one of the remnant of the Rephaim, who lived at Ashtaroth and at Edrei 5 and ruled over Mount Hermon and Salecah and all Bashan to the boundary of the Geshurites and the Maacathites, and over half of Gilead to the boundary of Sihon king of Heshbon. 6 Moses, the servant of the Lord, and the people of Israel defeated them. And Moses the servant of the Lord gave their land for a possession to the Reubenites and the Gadites and the half-tribe of Manasseh.

Oratio: Listen to Him