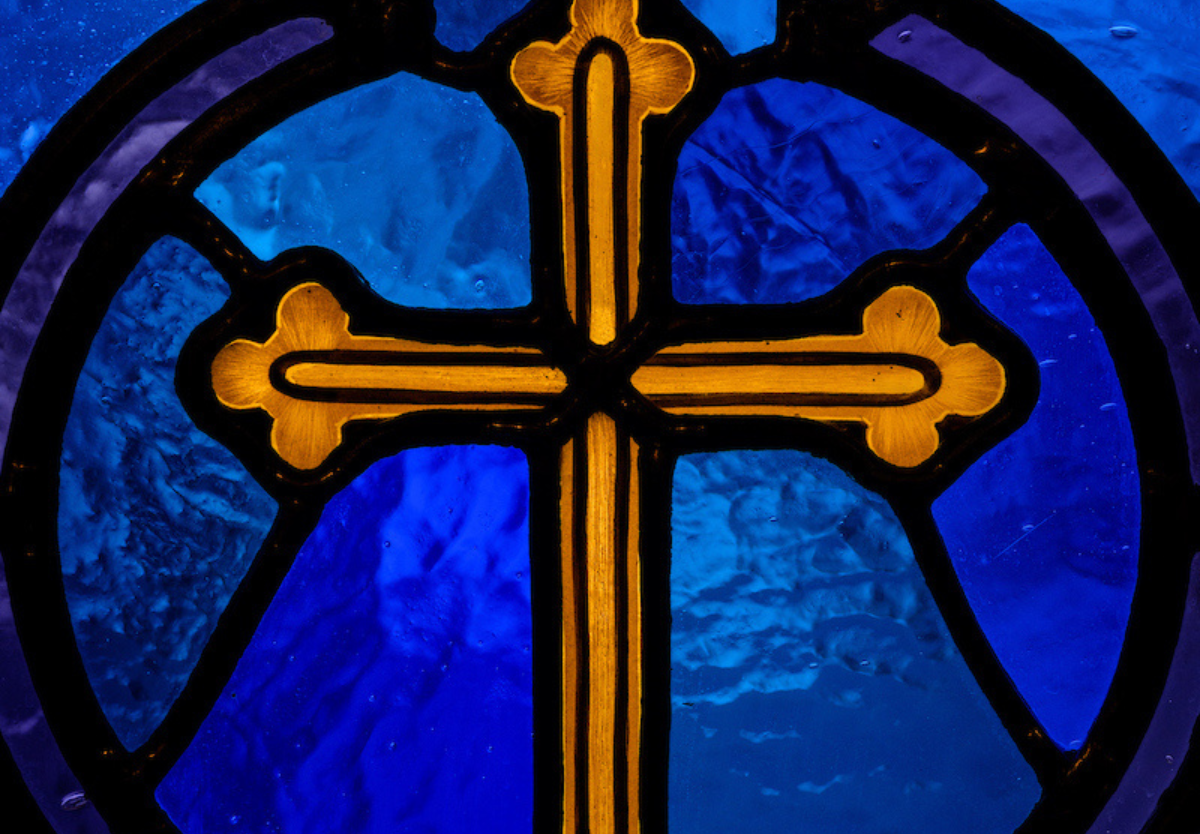 Home » Sharper Iron — The Promised Land Delivered: As for Me and My House, We Will Serve the LORD

Joshua gives his final farewell address to Israel at Shechem, a key location in the history of God’s promise to Abraham. There, Joshua reminds the people of the way God called Abraham out of his idolatry and made him the promise of many offspring. The LORD fulfilled that promise to Abraham, even when Jacob and his children went to Egypt. The LORD sent Moses and Aaron to rescue Israel from slavery in Egypt, and then the LORD provided for Israel in the wilderness. The LORD defeated Israel’s enemies before them in order to give them the Promised Land. Over and over, Joshua focuses the people on what the LORD has done for them. He then puts the charge to them. Are any idols better than the LORD? Of course not. Only the LORD is the true God who saves His people; Joshua pledges faithfulness to the LORD as the only response.

The Covenant Renewal at Shechem

24 Joshua gathered all the tribes of Israel to Shechem and summoned the elders, the heads, the judges, and the officers of Israel. And they presented themselves before God. 2 And Joshua said to all the people, “Thus says the Lord, the God of Israel, ‘Long ago, your fathers lived beyond the Euphrates,[a] Terah, the father of Abraham and of Nahor; and they served other gods. 3 Then I took your father Abraham from beyond the River[b] and led him through all the land of Canaan, and made his offspring many. I gave him Isaac. 4 And to Isaac I gave Jacob and Esau. And I gave Esau the hill country of Seir to possess, but Jacob and his children went down to Egypt. 5 And I sent Moses and Aaron, and I plagued Egypt with what I did in the midst of it, and afterward I brought you out.

6 “‘Then I brought your fathers out of Egypt, and you came to the sea. And the Egyptians pursued your fathers with chariots and horsemen to the Red Sea. 7 And when they cried to the Lord, he put darkness between you and the Egyptians and made the sea come upon them and cover them; and your eyes saw what I did in Egypt. And you lived in the wilderness a long time. 8 Then I brought you to the land of the Amorites, who lived on the other side of the Jordan. They fought with you, and I gave them into your hand, and you took possession of their land, and I destroyed them before you. 9 Then Balak the son of Zippor, king of Moab, arose and fought against Israel. And he sent and invited Balaam the son of Beor to curse you, 10 but I would not listen to Balaam. Indeed, he blessed you. So I delivered you out of his hand. 11 And you went over the Jordan and came to Jericho, and the leaders of Jericho fought against you, and also the Amorites, the Perizzites, the Canaanites, the Hittites, the Girgashites, the Hivites, and the Jebusites. And I gave them into your hand. 12 And I sent the hornet before you, which drove them out before you, the two kings of the Amorites; it was not by your sword or by your bow. 13 I gave you a land on which you had not labored and cities that you had not built, and you dwell in them. You eat the fruit of vineyards and olive orchards that you did not plant.’

Choose Whom You Will Serve

The Coffee Hour — CFNA: Mercy Ministry with Immigrants and Refugees